‘He won the suit, so let’s see if he comes back’: Mads Mikkelsen on the possibility of Johnny Depp returning to Fantastic Beasts franchise 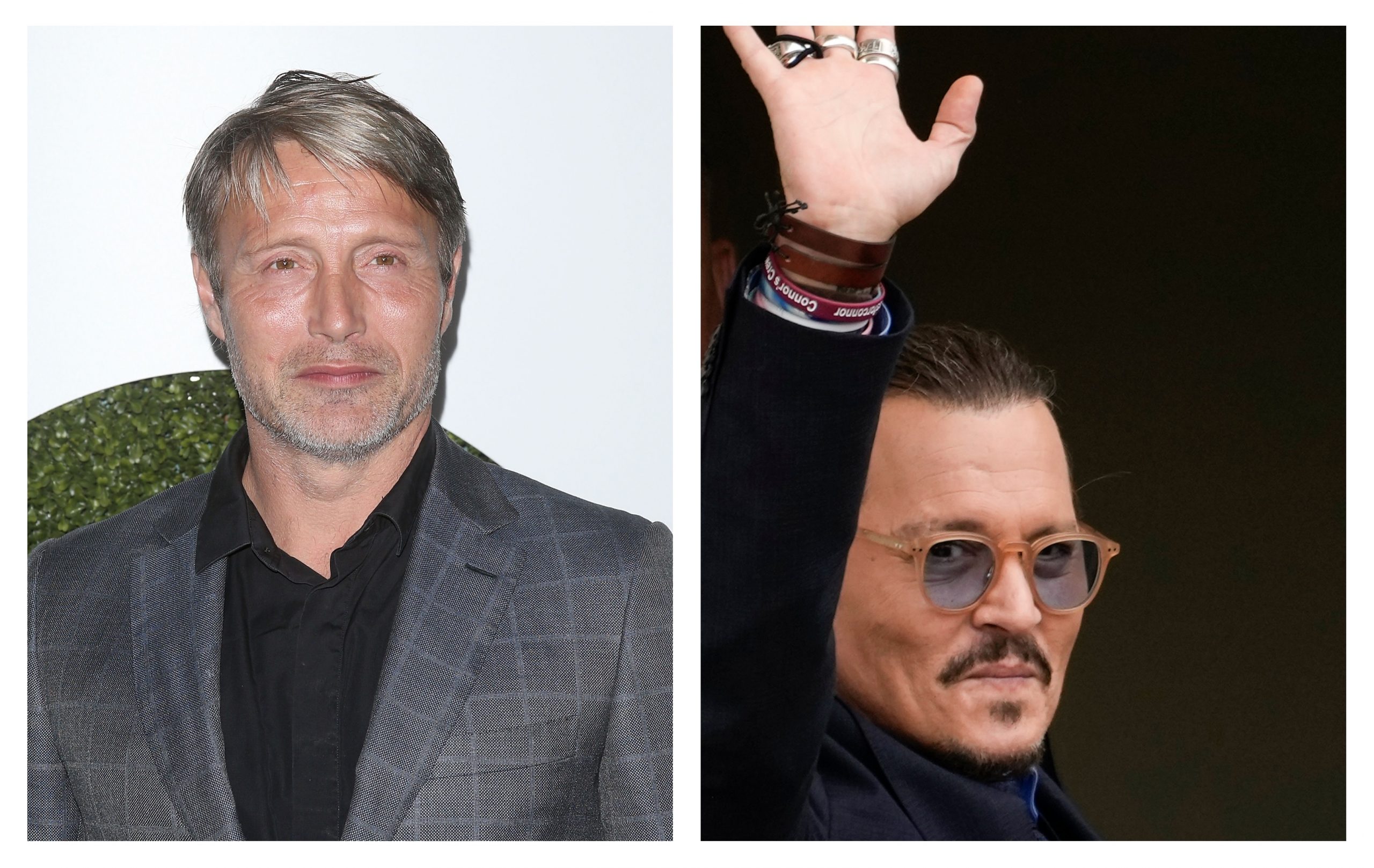 Mads Mikkelsen has said that there is a possibility of Johnny Depp returning to his Fantastic Beasts role after registering victory in the high-profile defamation trial against ex-wife Amber Heard.

Depp, 59, last played Harry Potter villain Gellert Grindelwald in Fantastic Beasts: The Crimes of Grindelwald in 2018. However, he was replaced with Mikkelsen in the wake of the domestic abuse allegations levelled against him by Amber Heard. At the time, he lost a U.K. libel lawsuit against the newspaper The Sun for calling him a “wife-beater.”

On June 1, Depp won his separate defamation lawsuit against Heard, 36, in Virginia over a 2018 Washington Post op-ed she wrote about domestic violence.

Mikkelsen, 56, was cast to take over the role of Grindelwald in the third movie, Fantastic Beasts: The Secrets of Dumbledore, which hit cinemas this past April.

With the recent legal outcome, Mikkelsen suggested that Depp might come back to reprise the role in a potential sequel.

“Obviously, well, now the course has changed — he won the suit, the court (case), so let’s see if he comes back. He might. I’m a big fan of Johnny,” he told Deadline.

“I think he’s an amazing actor, I think he did a fantastic job. Having said that, I could not copy it. There’s there was no way I could just copy it because it’s so much him. It would be creative suicide. So, we had to come up with something else, something that was mine, and build a bridge between him and me. So, yes, it was intimidating. His fans were very, very sweet, but they were also very stubborn. I didn’t interact too much with them, but I could understand why they had their hearts broken.”

Rumours have been doing the rounds lately that Depp will also be reprising his iconic role as Jack Sparrow in the Pirates of the Caribbean films. However, no official confirmation has been made so far.