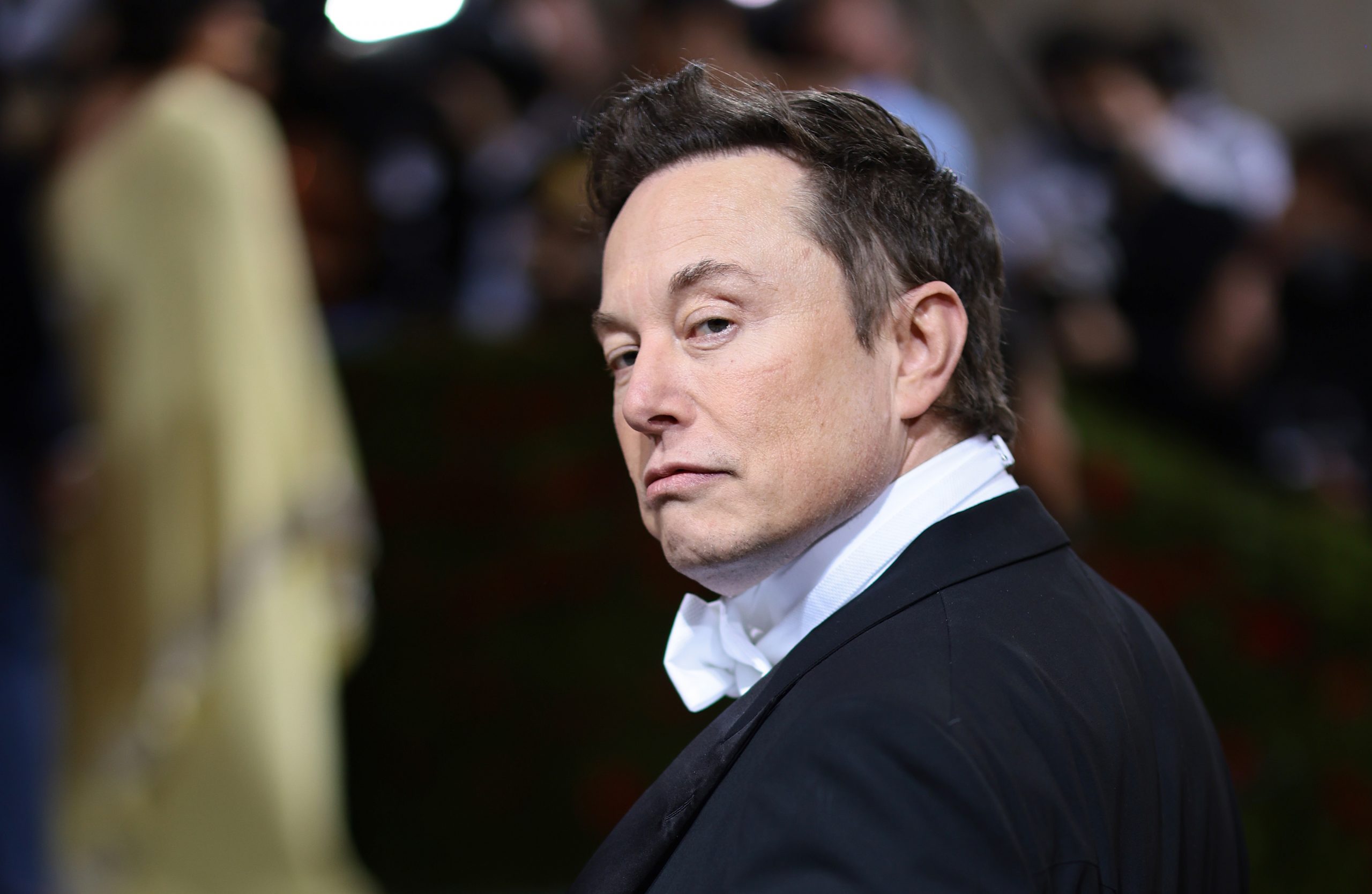 Tesla Inc TSLA.O boss Elon Musk said late on Sunday on Twitter that he and Google co-founder Sergey Brin remain friends and denied a report that he had been involved in an affair with Brin’s wife Nicole Shanahan.

Musk’s tweets came after a Wall Street Journal report that cited unidentified sources saying he had engaged in a brief affair with Shanahan. The paper said the affair prompted Brin to file for divorce from Shanahan earlier this year and ended the tech billionaires’ long friendship.

Dismissing the report, Musk tweeted, “Sergey and I are friends and were at a party together last night! I’ve only seen Nicole twice in three years, both times with many other people around. Nothing romantic.”

Tesla and Google, whose parent company is Alphabet Inc GOOGL.O, did not immediately respond to Reuters’ requests for comments outside regular business hours.

Reuters wasn’t immediately able to reach Brin or Shanahan for comment. A lawyer for Brin declined to comment to the WSJ, and Shanahan didn’t respond to requests from the paper for comment.

In its report, the WSJ also said Brin instructed his advisers to sell personal investments in Musk’s companies after he came to know about the affair. The paper said it wasn’t able to determine how large those investments were, nor whether any sales were made.

The Wall Street Journal did not immediately respond to Reuters’ request for comment on Musk’s denial of the report outside of regular U.S. business hours.