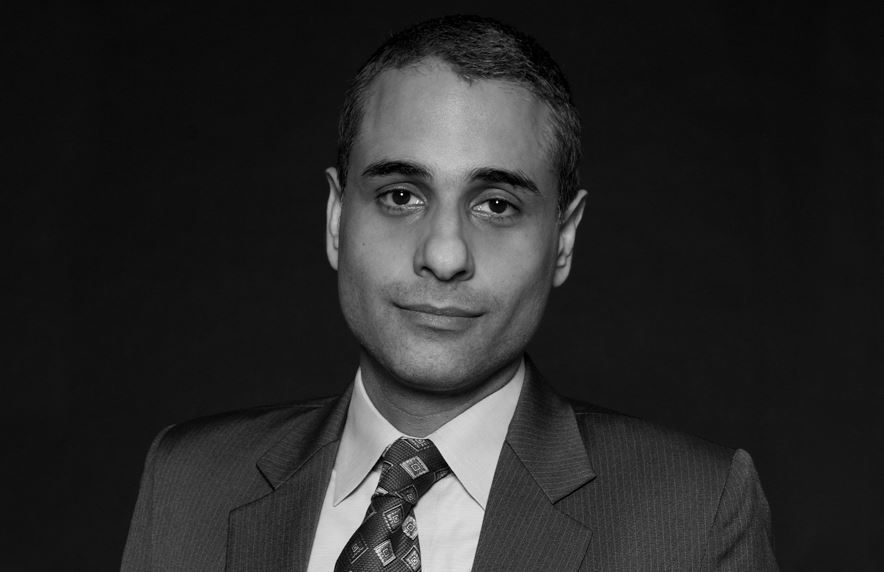 Harvard visiting professor and modern slavery activist Siddarth Kara has said that almost every lithium battery-powered tech device is powered by slavery in cobalt mines in the Congo.

Kara, who wrote Cobalt Red: How The Blood of The Congo Powers Our Lives, told podcast host Joe Rogan that there is no ‘clean cobalt’, a term which describes ethically mined cobalt.

The activist exposed the ‘illegal’ cobalt mining industry in the Congo in the recent episode of The Joe Rogan Experience which went viral and has already garnered over one million views.

To prove his statements, the Harvard professor shared videos he took from mines in the Congo, which showed thousands of miners digging by hand.

“We can’t function on a day-to-day basis without cobalt, and three-fourths of the supply is coming out of the Congo. And it’s being mined in appalling, heart-wrenching, dangerous conditions,” Kara, an adjunct lecturer at the Harvard Kennedy School of Government, and a visiting scientist at the Harvard School of Public Health, is reported to have said.

“By and large, the world doesn’t know what’s happening…I don’t think people are aware of how horrible it is.”

He revealed that child labor and slavery are rampant in these mines which are mainly controlled by the Chinese.

Last year, in an op-ed for CNN, he explained that a child told him he used his hands to dig for heterogenite, the primary source of cobalt. The kid then sells it to ‘buying houses’ run by ‘Chinese agents.’

According to Kara, those agents sell it to firms abroad thus a child labourer’s product enters the formal supply chain.

“Before anyone knew what was happening, [the] Chinese government [and] Chinese mining companies took control of almost all the big mines and the local population has been displaced,” said Kara, who is also a researcher, screenwriter, and activist on modern slavery.

“They dig in absolutely subhuman, gut-wrenching conditions for a dollar a day, feeding cobalt up the supply chain into all the phones, all the tablets, and especially electric cars.”

According to Kara, Cobalt is used in lithium-ion batteries to maximize charge and stability. He added that the Congo is sitting on more cobalt than the rest of the world combined.

“Before anyone knew what was happening, [the] Chinese government [and] Chinese mining companies took control of almost all the big mines and the local population has been displaced,” Kara told the podcast.

He pointed out that the pandemic has made matters worse for the country as ‘legal mines’ remained closed which paved the way for aggressive ‘illegal’ cobalt mining.

Kara has traveled to more than fifty countries to document the cases of several thousand slaves of all kinds in the past two decades. He has mapped global human trafficking networks, explored the perilous underground of trafficked sex slaves, and traced global supply chains of numerous commodities tainted by slavery and child labor. Kara advises several UN agencies and numerous governments on anti-slavery policy and law.

Previously, Kara was an investment banker at Merrill Lynch, then ran his own finance and M&A consulting firm.

US firms like Tesla and Apple have already committed to take action against slavery and violations of human rights in the cobalt supply chain.

Despite the Congo’s well-known problems with child labour, the Biden administration recently reached an agreement with the country and Zambia to strengthen the green energy supply chain.