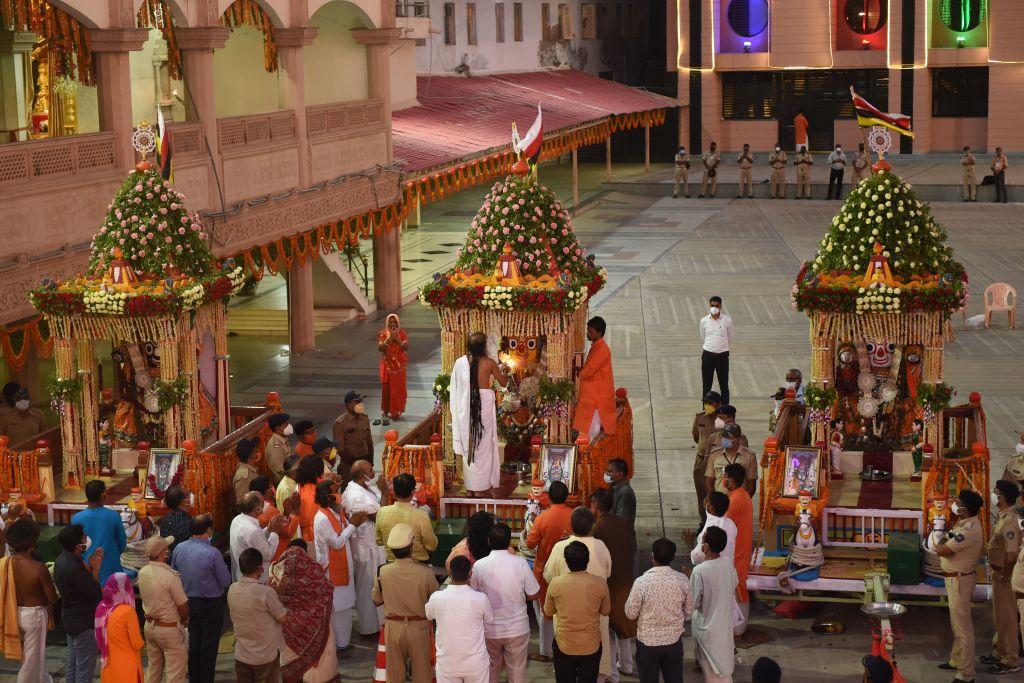 THE 144th annual rath yatra of Lord Jagannath was on Monday (12) held in Ahmedabad in the western state of Gujarat but without the usual fanfare because of the ongoing Covid-19 pandemic.

The event culminated in just four hours this year instead of the usual 12 hours. Heavy security was in place and the general public was not allowed to participate in the festival because of the pandemic. Curfew was also imposed since early morning on the entire procession route to stop people from crowding on roads.

The journey of the ‘raths‘ (chariots) of Lord Jagannath, his brother Balbhadra and sister Subhadra began from the 400-year-old Jagannath temple in the Jamalpur area of the city around 7 am and returned by 11 am, official sources said. After the chariots returned to the temple, Gujarat minister of state for home Pradeepsinh Jadeja, who supervised the entire event, announced lifting of the curfew.

The procession this year saw only three chariots that were pulled by around 100 youths from the ‘Khalasi’ community and four to five other vehicles. The event generally sees cavalcade of around 100 trucks, decked up elephants and singing troupes, among others.

India’s home minister Amit Shah, who hails from the state, visited the temple early in the morning before the idols and deities were placed on the chariots for the procession to conduct ‘mangal aarti’ (worshipping with light). The chariots then started after state chief minister Vijay Rupani and deputy chief minister Nitin Patel performed ‘Pahind Vidhi’ – a symbolic ritual of cleaning the chariots’ paths.

The procession moved fast and covered a distance of 19 kilometres in just four hours as it was planned, the officials added. At other times, the procession generally takes about 12 hours to complete the same distance and it included an hour-long lunch break at Saraspur. There was no lunch break this time and the chariots halted at Saraspur for just 10 minutes, the officials added.

The police also regulated traffic on various bridges to stop people from reaching near the procession route. The government had also urged people to watch the event’s live telecast on television instead of crowding the streets.

Last year when the country was combating the first wave of the pandemic, only a symbolic ‘rath yatra’ was organised in the premises of the Lord Jagannath temple after the Gujarat High Court denied permission for the usual public procession.

Gujarat has seen almost a million people getting affected by the virus while the death toll has been more than 10,000. All over India, the figures stand at 30.8 million and 408,000, respectively. 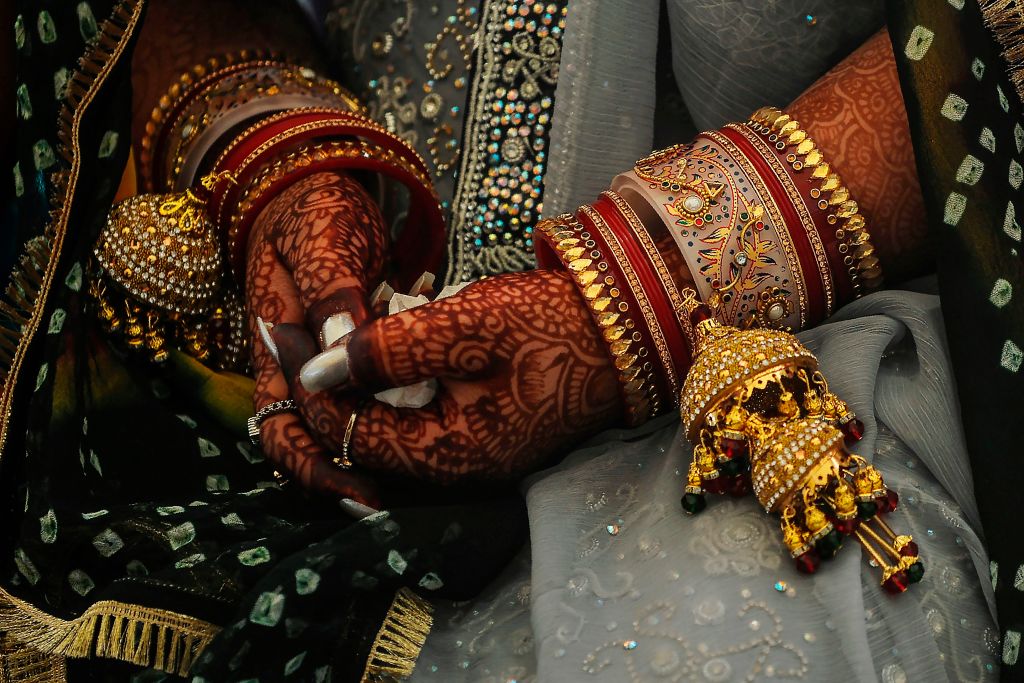 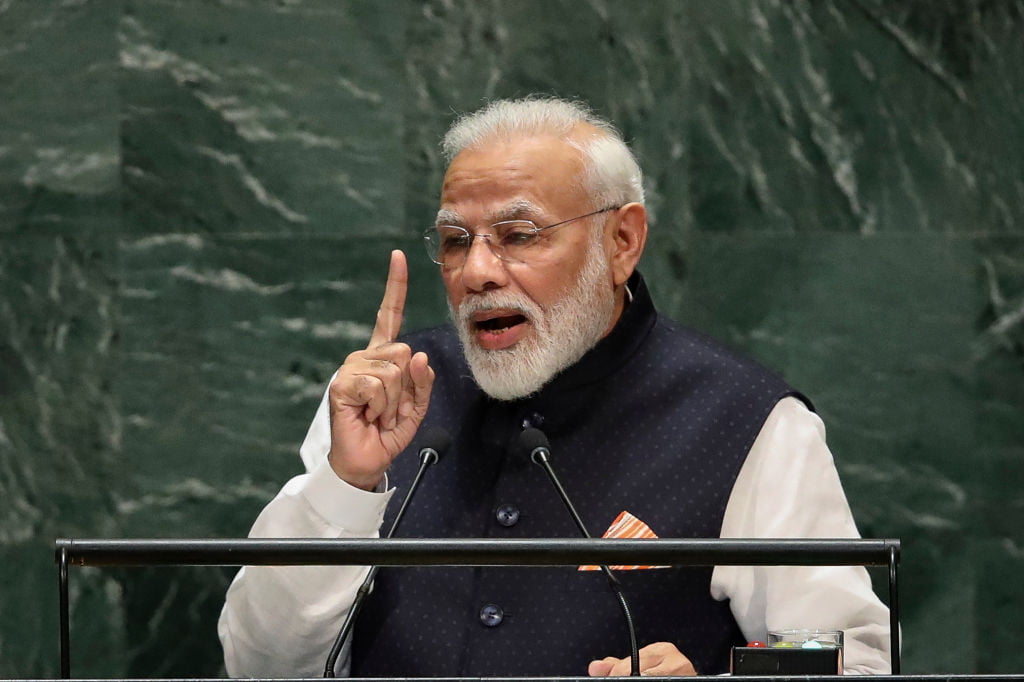 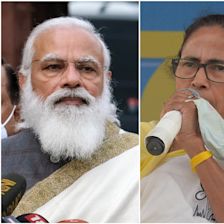 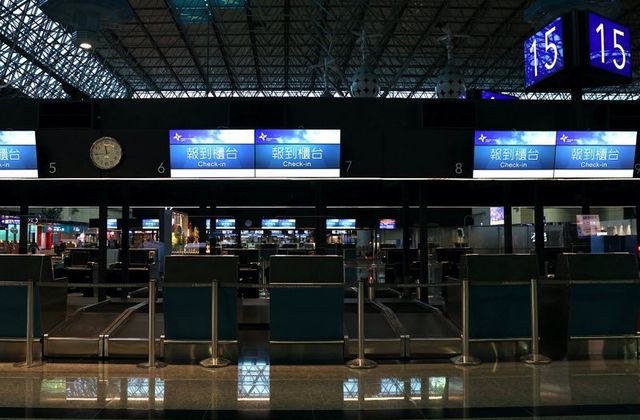