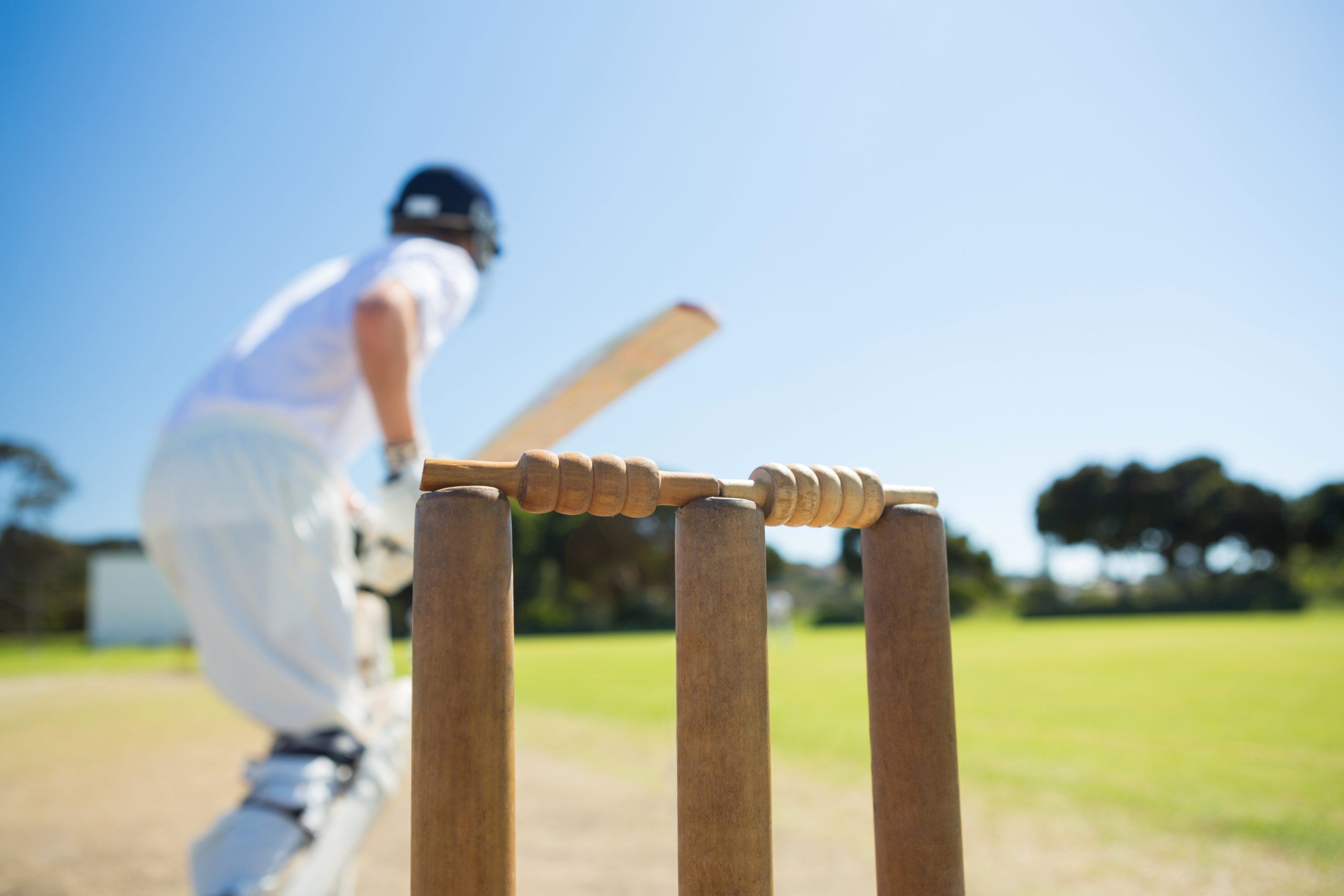 Police have busted a gang conducting a fake T20 cricket tournament here in Gujarat to take bets from Russian bookies by live-streaming the matches and arrested four of its members, an official said on Monday.

The other three accused have been identified as Kolu Mohammad, Sadiq Davda and Mohammad Sakib.

Except for Sakib, all others are residents of Molipur village in Vadnagar taluka, the police said.

Based on a specific tip-off about a cricket betting racket involving Russian punters, a Mehsana SOG team raided a recently prepared cricket ground on the outskirts of Molipur village on July 7.

A primary investigation revealed it was Shoeb Davda who came up with the idea of organising the IPL-like tournament here and taking bets from Russia-based bookies by telecasting the matches live on their YouTube channel, the official said.

Shoeb used to work in Russia and recently returned to his native place Molipur, he said.

“During his stay in Russia, he learnt about cricket betting from one Asif Mohammad who advised him to organise such fake tournaments. Shoeb first took an agricultural field on rent and turned it into a cricket ground,” the official said.

To make it look authentic, the gang installed flood lights and video cameras on the ground for better live coverage and registered the tournament as ‘Century Hitters 20-20’ on CRICHEROES mobile app and started the live telecast two weeks ago, he said.

The fake teams in the tournament were given names like Chennai Fighters, Gandhinagar Challengers and Palanpur Sports Kings.

To play T20 cricket matches, Shoeb had hired around 20 farm labourers and local youth who would get Rs 400 ($5USD) per match, he said.

“While live streaming the matches on their YouTube channel, Asif, sitting in Russia, took bets from bookies. He is still in Russia and is wanted in the case,” Rathod said.

During a match, Sakib Mohammad, who is originally from Uttar Pradesh and came to Molipur to help Shoeb, used to be in touch with Asif through the Telegram app and gave instructions using a walkie-talkie to Kolu Mohammad and Sadiq Davda, who acted as umpires on the ground, he said.

The umpires would then pass on the instructions to players, who would bowl a slow ball or the batsman would intentionally get out to help the gang in earning more through bets, he added.