“Growing up in India made me want to star in a Christmas movie,” says Freida Pinto ahead of the release of new film A Christmas Number One 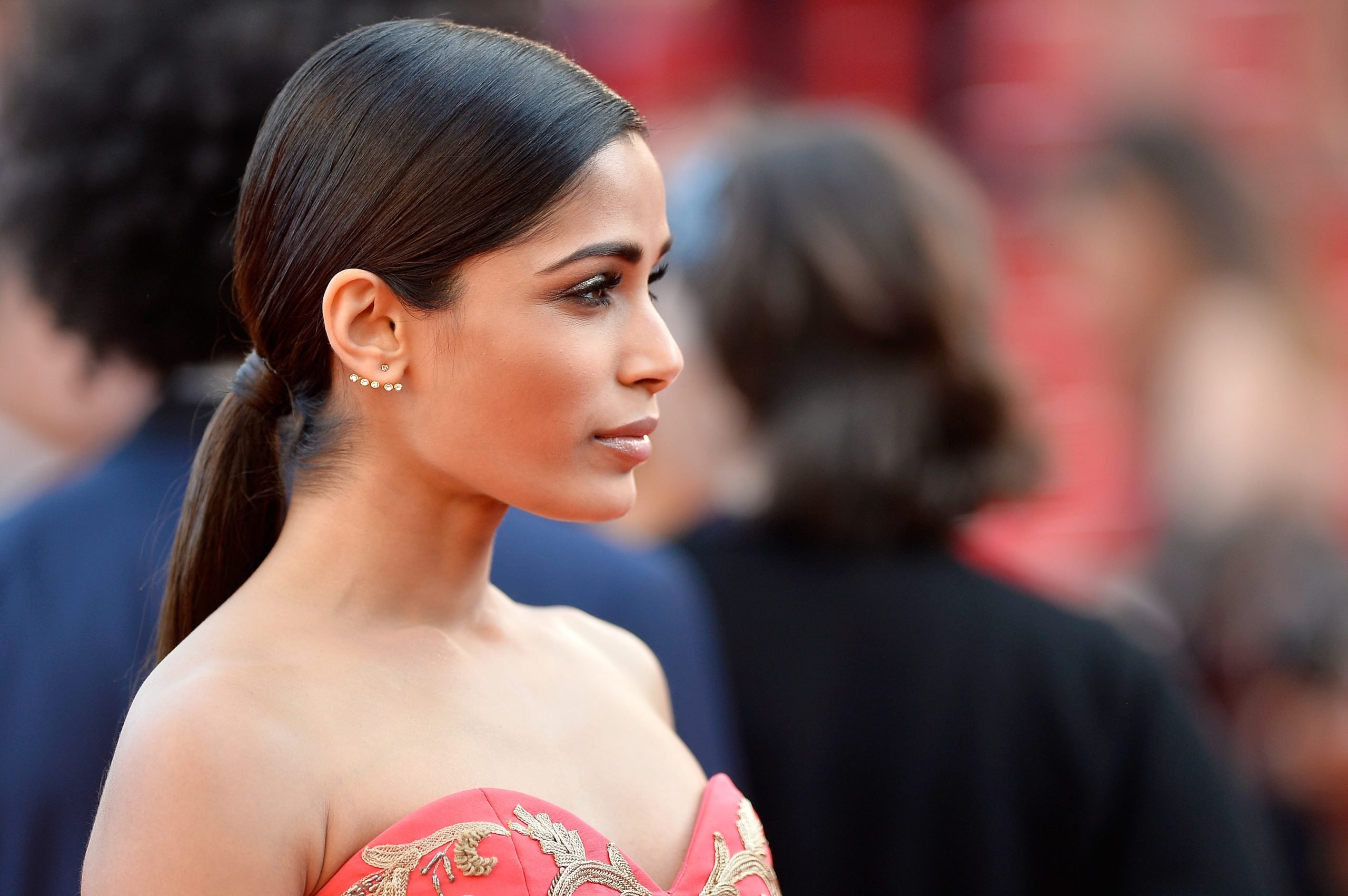 Actress Freida Pinto, who recently welcomed her first child with her photographer husband, Cory Tran, is presently busy promoting her forthcoming film A Christmas Number One. The film sees her in the role of a self-involved record company band manager who shouts and drinks and vomits and demeans and eventually falls in love with a long-haired death metal guitarist attempting to write the ultimate Christmas song.

Talking to a newswire, Pinto said that it was her childhood growing up in India that made her always want to take part in a Christmas film.

“I grew up in India, so I had no snow growing up, so for me from childhood was all about building festivity through the things that I watched and the songs that I heard and the music that was played. You kind of want to make sure that the kind of joy that we felt on set and the fun that we had on set is also felt by the audience members,” she said.

The Slumdog Millionaire (2008) actress added, “I guess another reason why I have always wanted to be part of a Christmas movie is because I grew up in India with just an idea of what Christmas should feel like, as opposed to us really feeling cold and chilly and having a fireplace or any of that, it was just hot in December.”

Pinto said that she hopes that A Christmas Number One will provide welcome relief for audiences looking for some distraction after a challenging year. “I still love my dramas and my hard-hitting movies and I still watch them. I just feel like in terms of the volume of how much I used to watch them before to now has completely changed. I think it’s either the situation around us and circumstances or maybe a phase in my life, I don’t know, but I think we’re naturally reaching out for something that is just a bit lighter,” she said.

A Christmas Number One is on Sky Cinema and Now from December 10, 2021.