Govinda: I will reunite with Salman for movie on right subject

They have been friends for the longest time and collaborated on several projects but Govinda feels he can team up with superstar Salman Khan again for a film provided a good script comes their way.

Govinda and Salman have worked in films like Partner, Deewana Mastana and Salaam-e-Ishq.

When asked if there is a possibility of the duo coming back again, Govinda said: “It should happen in a right way. Because I feel if people want Govinda and Salman together, it is important to have the right subject. They would require that kind of energy too.

“Risk factor, money issue, that is always there but the choices make you what you are. I’ll choose correctly.”

Govinda is gearing up for the release of his film Aa Gaya Hero” but has already set eyes on how he wants to move ahead—by staying true to himself.

“My next move will be very planned. May be they (others) will not look at it like that but it will be well thought. I’ve come in that state of mind. I can’t change, I’ve always been rigid.

“I do respect others views, I don’t comment negatively. You have to come out with your best energy in life.. I am all set for wonderful projects.”

While he awaits the release of Dipankar Senapati directed action comedy, Govinda also lauded the work young actors are doing, including his friend Salman.

“Sometimes I feel the younger actors are doing good. Ranveer Singh does films which look nice. Salman is doing very good work, as far as his choices are concerned. More than being a hero he is concentrating on his choices. Everybody is trying and being good,” he said.

Aa Gaya Hero is scheduled to release on March 3.

A witty peep into desire, shame and freedom in modern India

The people of the Indian diaspora strengthen our economy, culture and society: Angela Rayner, Deputy…

ONE IN THREE ASIANS STILL NOT VACCINATED 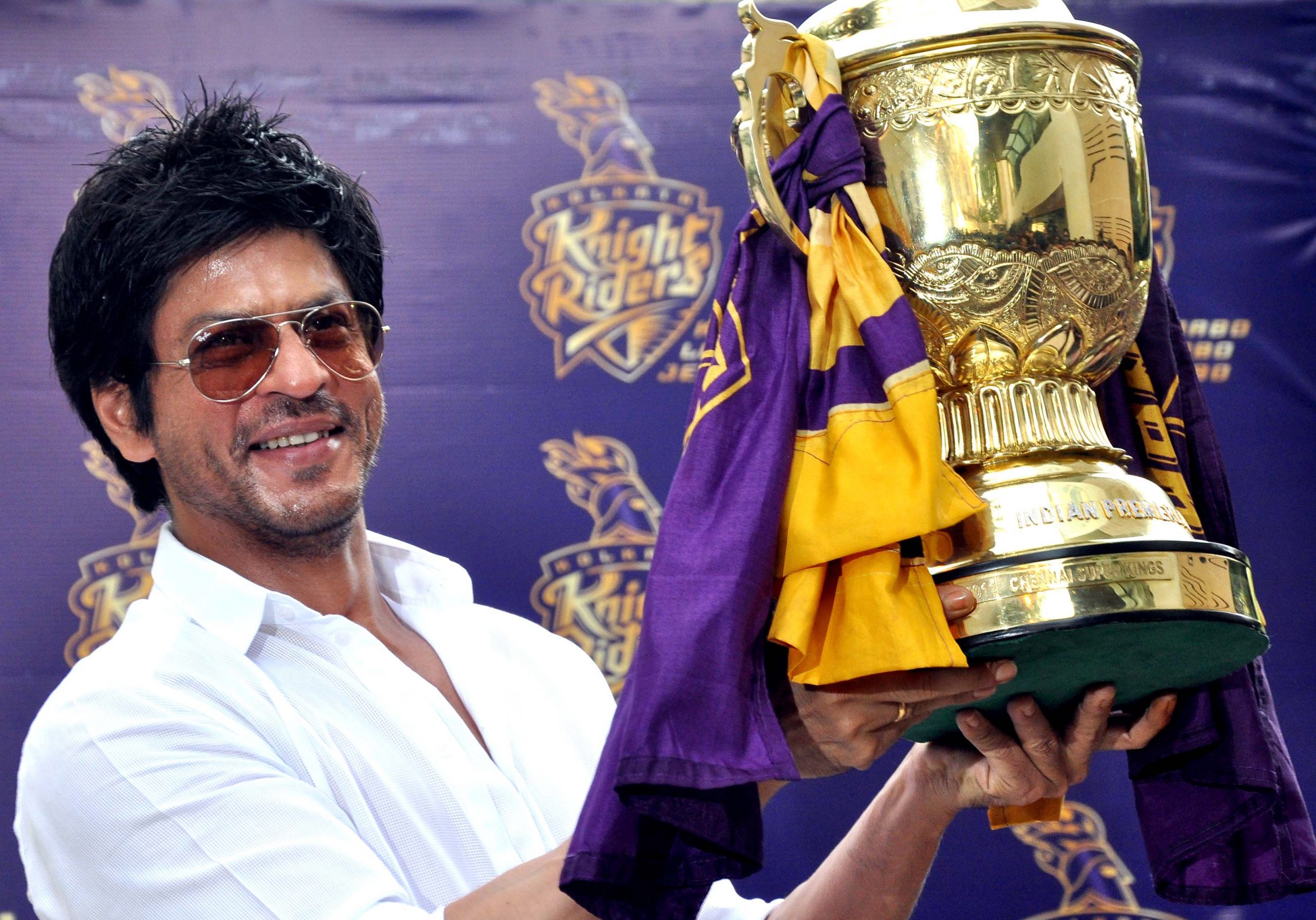 Indians earn almost £10,000 a year more than their white British counterparts in…