‘Ghoomer’ a unique story, not just another film on cricket: R Balki 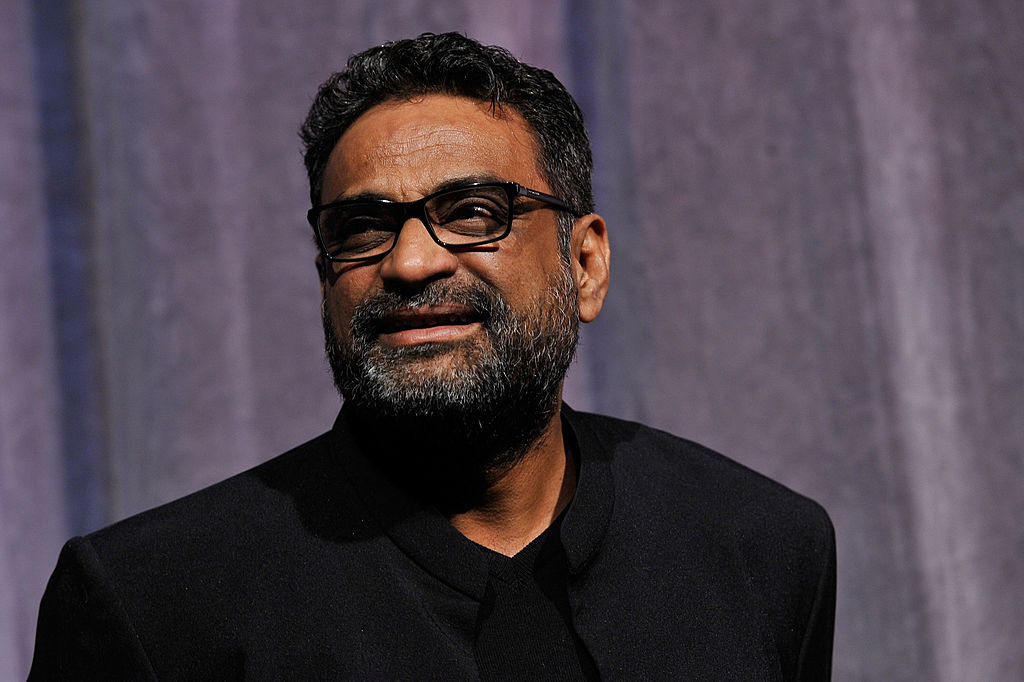 Describing “Ghoomer” as a unique cricket movie, filmmaker R Balki says his next directorial venture is his way of giving back to the sport.

The story, which he co-wrote with Rahul Sengupta and Rishi Virmani, is inspired by the story of Karoly Takacs, the late Hungarian right-hand shooter who won two Olympic gold medals with his left hand after his other hand was seriously injured.

“‘Ghoomer is a unique story’. It’s almost like inventing a new ball in cricket. It is a story of a girl, a cricketer, who loses her hand and how a person inspires her to become a champion,” Balki told PTI here on the sidelines of the 53rd International Film Festival of India (IFFI).

According to the director, the team spent a lot of time developing a new style of bowling, something the sport has not seen.

“To me, the trip on ‘Ghoomer’ was to discover something new in sports. We have seen so many films on cricket. Nobody wants to see another cricket film.

“If I’m doing (just) a cricket film, what would I give back to cricket or the sport? We did a lot of research and actually came up with a new delivery, which cricket has not seen… So, that’s interesting,” he added.

Balki also revealed that Sengupta had pitched the idea of the movie to him long ago. After a few discussions, they eventually decided to choose cricket as the central theme over shooting.

“Rahul had an idea about this… based on the Hungarian shooter. I suggested let’s make it a cricket film rather than a shooting film as people will take a lot of time to understand (the sport).” The filmmaker has already completed the filming of “Ghoomer”, which is currently in the editing stage. The makers are planning to release it in theatres sometime in March next year, he added.

Balki, whose last release was thriller “Chup: Revenge of the Artist”, said working on “Ghoomer” was a taxing process as it usually takes him some time to move from one project to another.

“Filmmaking is a laborious process… I admire people who deliver a film every six months. For the first time in my life, I have done back-to-back movies. ‘Chup’ and then ‘Ghoomer’, because of the pandemic. I’m already feeling I have done 10 films.

“It has to do with being able to switch off and switch on. For me, it takes a long time to get out of a film. The thought of it or the feeling of it.

“I’m still in the zone of ‘Chup’ and I’m already doing ‘Ghoomer’. It becomes complicated because the last one was a suspense thriller and this is completely opposite — a lovely feel good film,” he said.