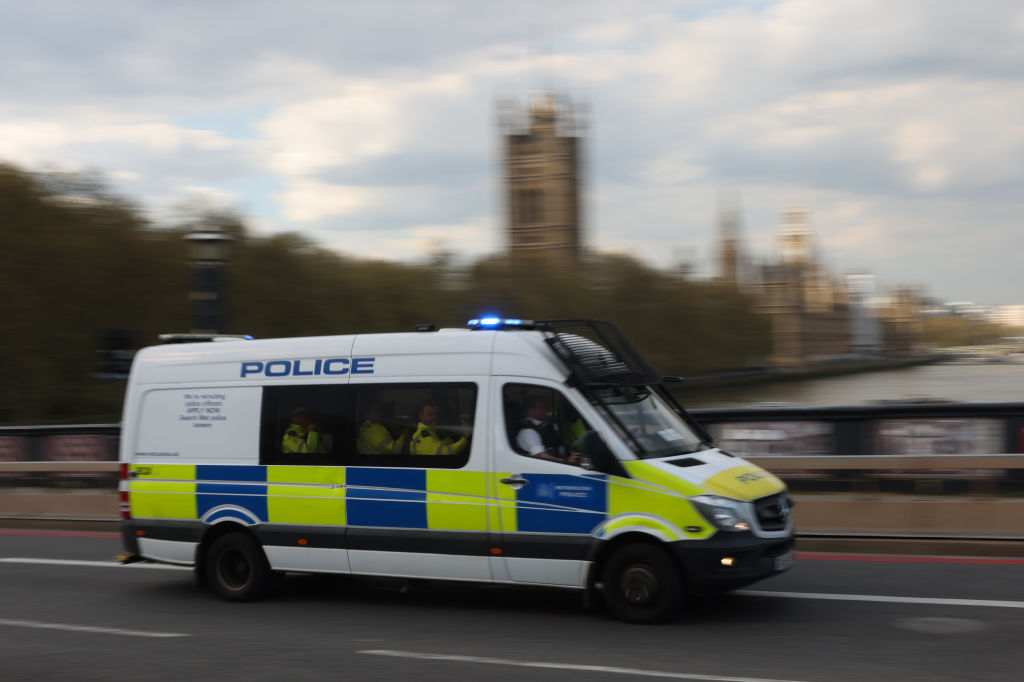 A FORMER Metropolitan Police officer, who was found to possess extreme pornography and indecent images of children after detectives searched his house, has been sentenced, the police said in a press release.

Detectives in Wandsworth launched an investigation after former PC Swaleh Chaudhry was seen filming a woman as she was getting changed in a garment shop in South Side Shopping Centre, Wandsworth. He was off duty at the time.

Police were called to the shop just before 5 pm local time on March 30, and Chaudhry, 36, who at the time was attached to the Met’s Taskforce, was arrested at the scene and immediately suspended from duty.

He has since resigned.

On Friday (22), Chaudhry appeared in custody at Kingston Crown Court where he was sentenced to 10 months’ imprisonment besides getting suspended for 18 months. He was also given a Sexual Harm Prevention Order.

He had previously pleaded guilty to: one count of voyeurism; one count of possession of extreme pornography;
and three counts of making an indecent image of a child.

A hearing was held on May 31 when gross misconduct was found proven against Chaudhry and the panel ruled that he would have been dismissed without notice had he not resigned.

Commander Kyle Gordon, who leads the Met’s Taskforce, said, “Former Constable Chaudhry’s behaviour was repugnant. His actions go against everything we stand for.

“Holding the office of constable is a privilege and it comes with great responsibility. He showed himself to be totally unsuitable to hold this office and undeserving of the trust of the public, and it is right that he has resigned.

“He was investigated, charged and put before the courts by Metropolitan Police officers within 48 hours of the incident.

“I hope that this swift action demonstrates our absolute determination to root out those people in our organisation who let down the public and also let down the many thousands of hard working and dedicated officers with whom they serve.”

During the course of the investigation, electronic devices belonging to Chaudhry were seized and forensically examined. It was discovered that he was in possession of extreme pornography and indecent images of a child.