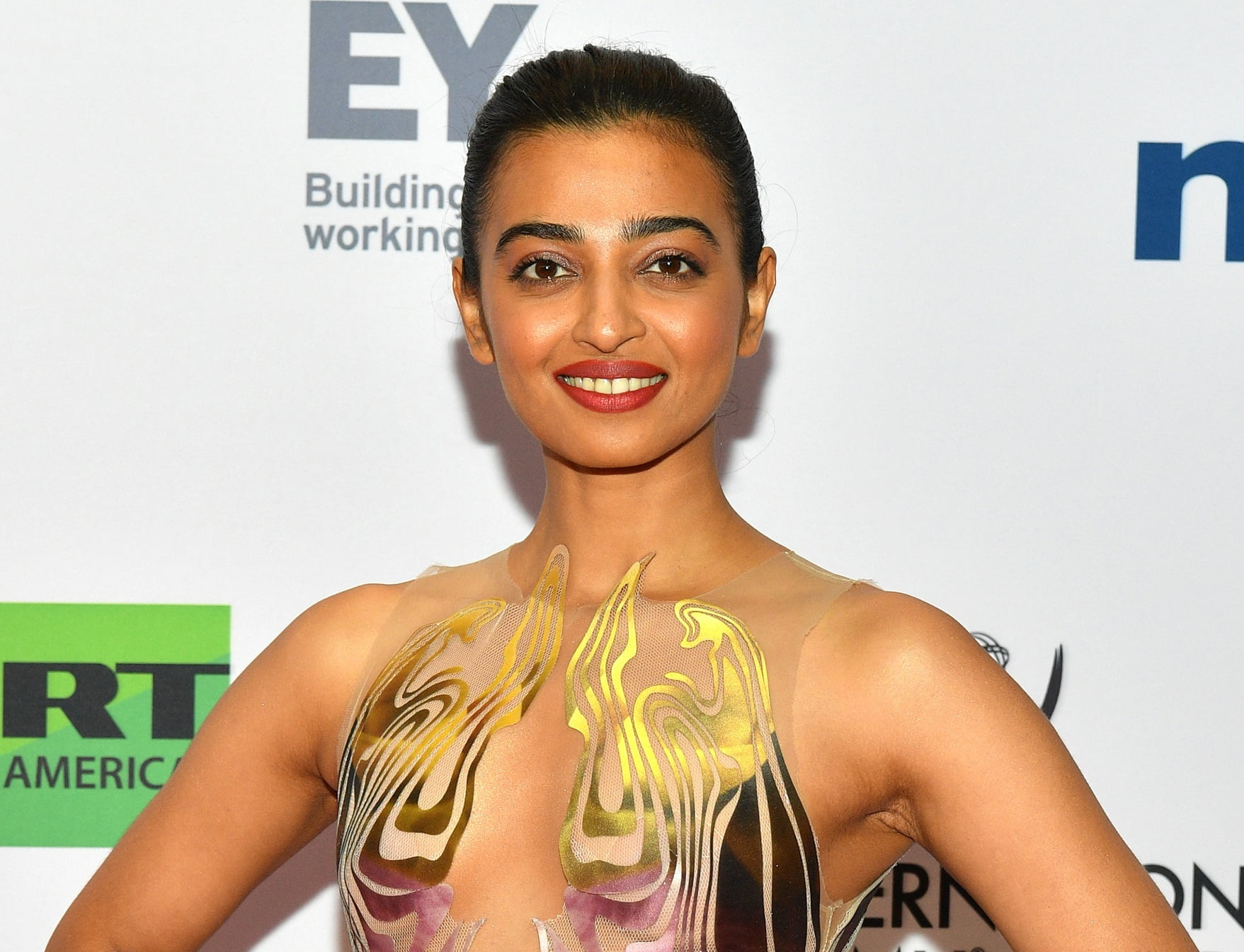 Vikrant Massey is surely on a roll. The actor has some interesting projects lined-up, and on Tuesday (27), one more film of the actor has been announced.

Vikrant and Radhika Apte will be seen in a film titled Forensic which is a remake of a Malayalam movie with the same name. Soham Rockstar Entertainment took to Twitter to make an announcement about the movie.

Directed by Vishal Furia, Forensic will be Vikrant and Radhika’s first film together. The Malayalam movie was helmed by Akhil Paul and Anas Khan, and it featured Tovino Thomas in the lead role.

While talking about the film, Vikrant said, “I have always believed in the story being the front-runner for a film and when director Vishal Furia, narrated the script to me, I was intrigued as an actor and as a member of the audience.”

Radhika added, “There is a particular way to navigate thriller movies and with Forensic, it hits all the right notes. I am looking forward to start this project and work with a talented costar like Vikrant and our director Vishal who has such a clear and interesting vision for this film.”

Furia has directed by many Marathi films, and will make his Bollywood directorial debut with Nushrratt Bharuccha starrer Chhorii which is a remake of Marathi film Lapachhapi. The original movie was also helmed by Furia.

The filmmaker had also directed the web series Criminal Justice which featured Vikrant Massey in the lead role.

Talking about other films of Vikrant, the actor will be seen in movies like Mumbaikar and Love Hostel.