For the first time, the US considers over-the-counter birth control pills 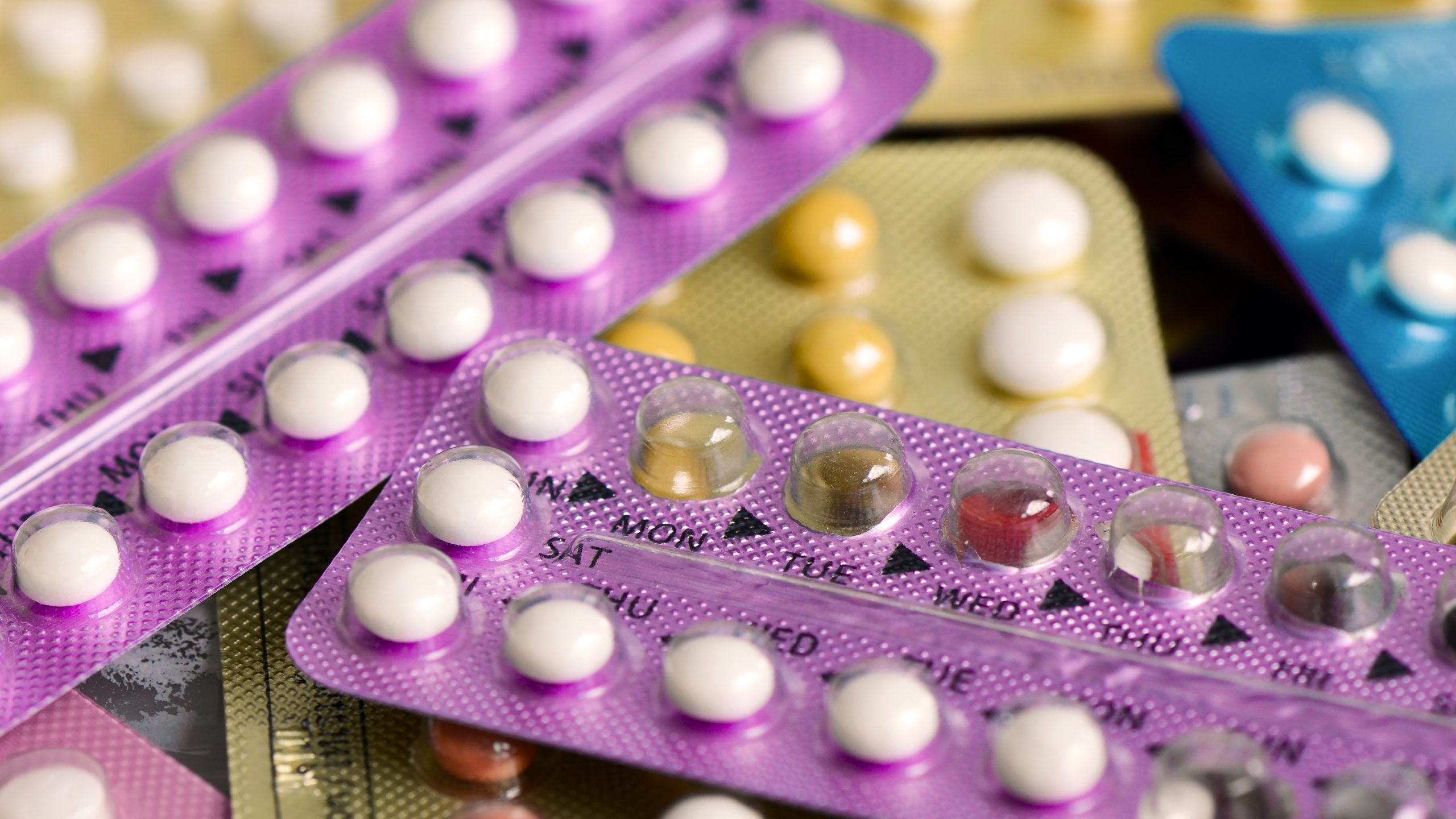 A 2015 study declared that obtaining birth control pills without a prescription in the US was difficult for many women. Some of the difficulties reported include a lack of insurance, language barriers, or the cost. The study revealed that approximately one in four women who attempted to get a hormonal birth control pill reportedly faced difficulties.

Presently, all hormonal daily birth control pills require a prescription in the US, reports the Guardian.

But in what can be considered a historic move, for the first time in the US, a pharmaceutical firm has asked to be allowed to sell birth control pills over the counter, a report in the BBC stated.

Additionally, a report in the Guardian stated that the application from Paris-based HRA Pharma would seek to make Opill, which is an everyday, prescription-only hormonal contraception available over-the-counter. The contraceptive was reportedly first approved in 1973.

An approval from the Food and Drug Administration (FDA) would for the first time allow people to purchase “the pill” without a prescription since oral contraceptives became widely available in the 1960s.

Even though the announcement comes just weeks after the Supreme Court overturned the constitutional right to abortion, the Pharma company has reportedly said that its application to the FDA is unrelated.

Contraception pills which are the most common form of contraception in the US have always required a prescription. According to studies, 50 percent of approximately 6.1 million pregnancies are reportedly accidental in the US. And though contraceptive pills have been available in the US for more than 60 years, about one-third of women have reported difficulty in getting the pills or filling the prescriptions.

Around the world, 100 countries or more provide oral contraceptives without a prescription. Therefore, according to the BBC, several major US medication organisations, including the American Medical Association and the American Academy of Family Physicians are urging the US authorities to follow in their footsteps.

Frédérique Welgryn, Chief Strategic Operations and Innovation Officer at HRA Pharma told the Guardian, “This historic application marks a groundbreaking moment in contraceptive access and reproductive equity in the US.”

She is also quoted as saying, “Moving a safe and effective birth control pill to OTC [over the counter] will help even more women and people access contraception without facing unnecessary barriers.”

The OTC birth control pill is expected to provide an alternative form of family planning, especially in the chaotic aftermath of the supreme court’s decision to overturn its 1973 ruling in Roe v Wade (the right to choose to have an abortion).

The HRA Pharma has stated that a decision from the FDA regarding the application to make the contraceptive Opill available over the counter, is expected sometime next year.