JUST because I am a complete foodie and always talking about it, I realise that not everyone has a healthy relationship with eating. For some, instead of being a pleasurable thing, food is the source of discomfort, fear and anxiety. For others, it becomes an unhealthy obsession and eating disorders are lonely and isolating illnesses.

From my experience, there is a lot of shame surrounding food fears and eating disorders. Most of us are lucky enough to take normal attitudes to food for granted and make daily choices about what we would like to eat, and we can experience the vast array of food groups and cuisines avail- able. But some people hide their issues with food and often suffer in silence.

A former work colleague of mine had a son who was on the autism spectrum – he would only eat foods that were white in col- our. A school friend would not eat eggs un- less what she called as the ‘eye’ had been taken out before cooking. I later discovered the correct term for this is the chalazae – the white

substance in an egg, which in effect is a ropey strand of egg white an- choring the yolk in place. It is neither an im- perfection nor the beginning of an embryo.

I think sometimes in modern western so- ciety, with the busy, stressful lifestyles we lead, it causes us to eat at our desks and work through a lunch break, or drink coffee on a packed train carriage. Some of us eat alone more often than we would like, and cooking for one is not all that much fun.

In other cultures around the world, they take time over food and enjoy eating togeth- er around a big table or sipping their coffee while talking to friends. I’m not saying that doesn’t happen in the UK, but to me food is something that brings people together and breaking bread with someone is a bonding experience.

The message I want to get out there is no matter how big or small your issues are, whether a minor phobia or a serious eating disorder, there is no need to feel ashamed and you are definitely not alone.

So don’t suffer in silence and ignore it, get the help you need because it is out there. Treatment, helplines, online support groups and peer support groups are available if you need help, support or guidance.

They include Beat, the UK’s eating disor- der Charity

Some random facts for you:

Ortharexia Nervosa is an eating disorder where the sufferer is obsessed with eating healthy food.

The fear of cooking is known as mageiro- cophobia and is a recognised phobia.

Arachibutyrophobia is the fear of peanut butter sticking to the roof of the mouth.

The fear of vegetables is lachanophobia. 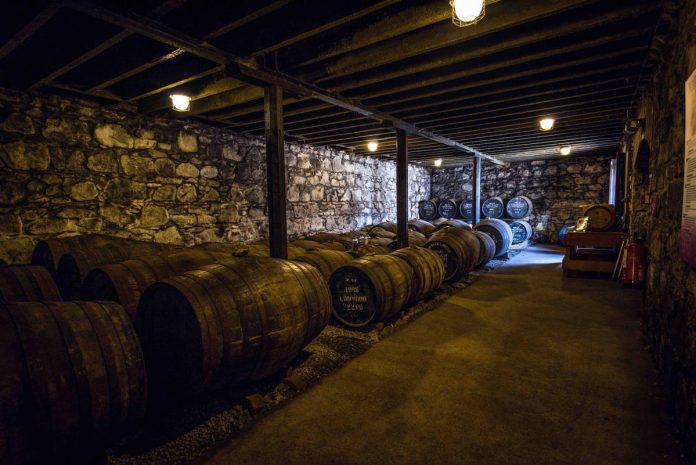 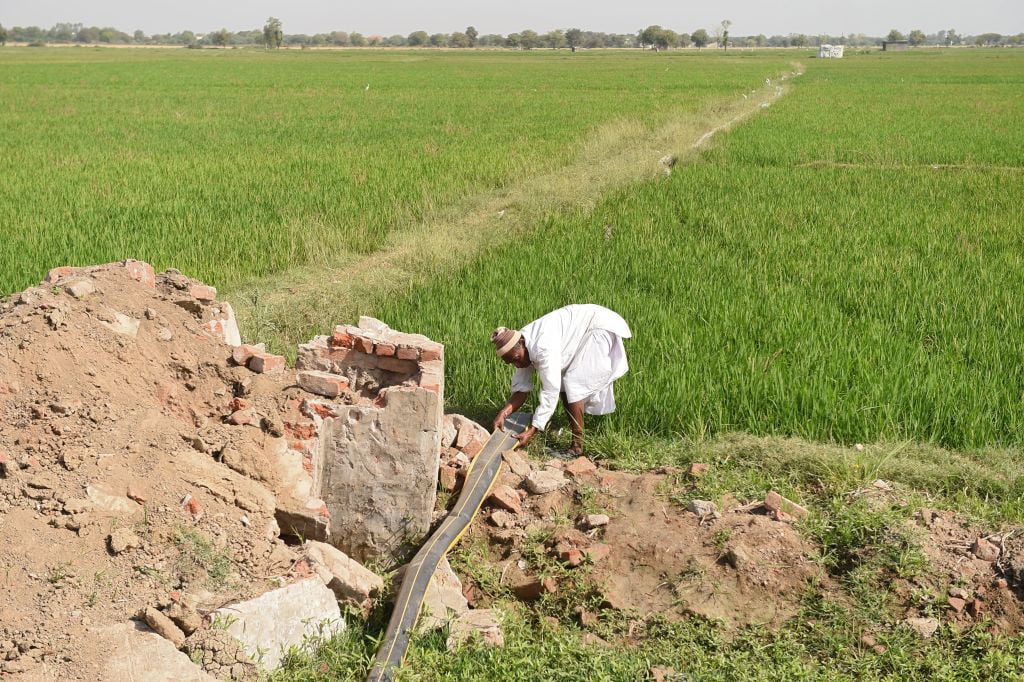