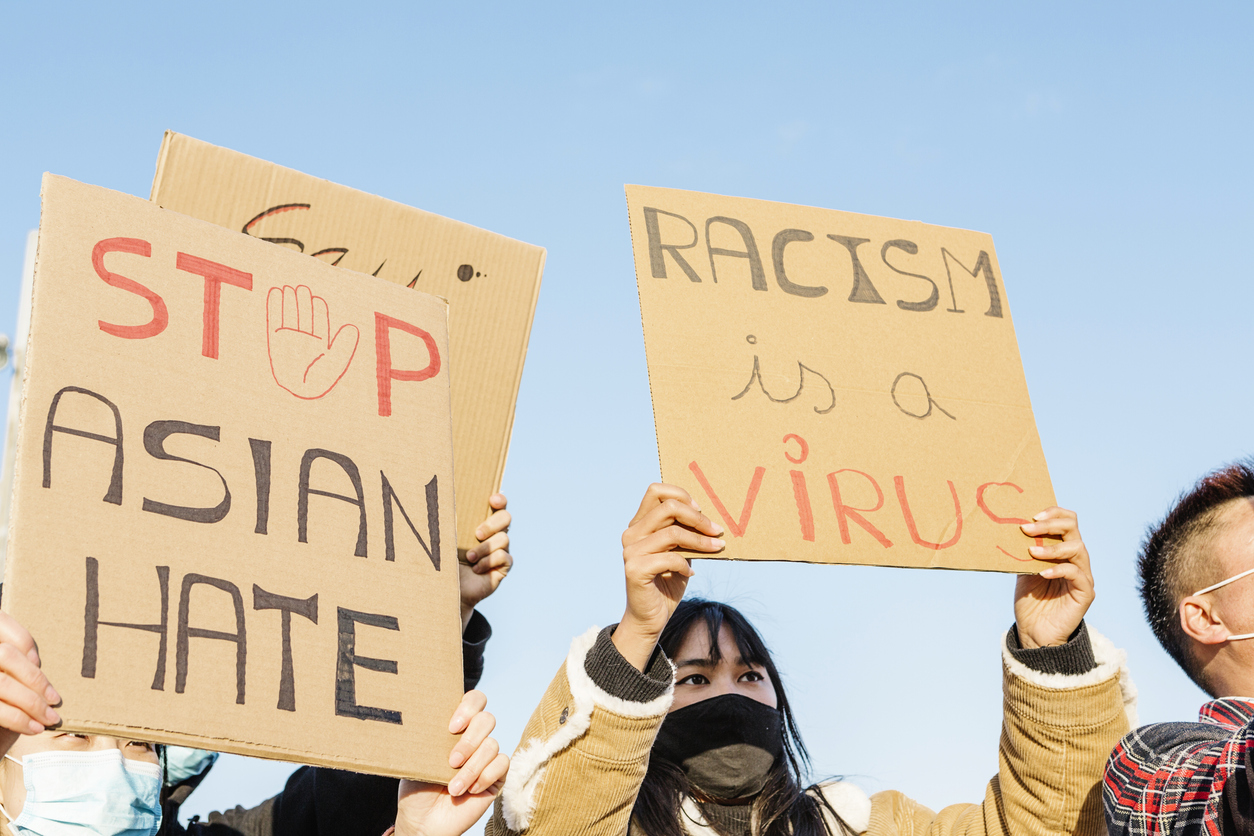 The UK on Tuesday (9) launched a free nationwide 24-hour helpline to support east and south-east Asian victims of racism and other forms of hate.

The On Your Side helpline will provide tailored and culturally sensitive support and longer-term support from a trained casework advocate is also being offered, media reports said.

According to organisers, the initiative was launched in response to the dramatic rise in hate crime directed towards these communities in the UK since the start of the Covid-19 pandemic.

The helpline is being funded by the Hong Kong British nationals (overseas) welcome programme through the Department for Levelling Up, Housing and Communities. It was developed by a consortium of 15 national and community-based organisations

“People from east and south-east Asian communities have experienced a huge increase in verbal and physical racially-motivated attacks yet, up to now, there has been no support tailored to them in terms of language, cultural awareness and being able to record their ethnicity accurately,” Kimi Jolly, executive director of East and Southeast Asian Scotland, one of the organisations in the consortium, was quoted as saying by media outlets.

“I know the impact of this first-hand. I’ve been violently assaulted, harassed and verbally abused. During the pandemic, I was asked to leave a shop when other people weren’t. I had sanitiser sprayed all over me on a bus.

“And I’m not alone in experiencing such incidents. Some people still don’t consider racial jokes made towards members of the east and south-east Asian community as actually being a form of racism.”

Hau-Yu Tam, the head of campaigns at End Violence and Racism Against East and South-East Asian Communities, told the Guardian: “We know people can be fearful, reluctant or unsure how to report hate crimes and incidents. Using this service means that community members who are calling or writing in will be centred in the process.

“They are the ones to decide what, if any, information will be shared with the police. Everyone deserves to feel safe, respected and supported.”

Andy Fearn, the co-executive director of Protection Approaches, said that two in five people from these communities had been victims of a hate crime or hate incident in the last two years.

Though the number and nature of incidents will be recorded, personal details will remain confidential, organisers said.