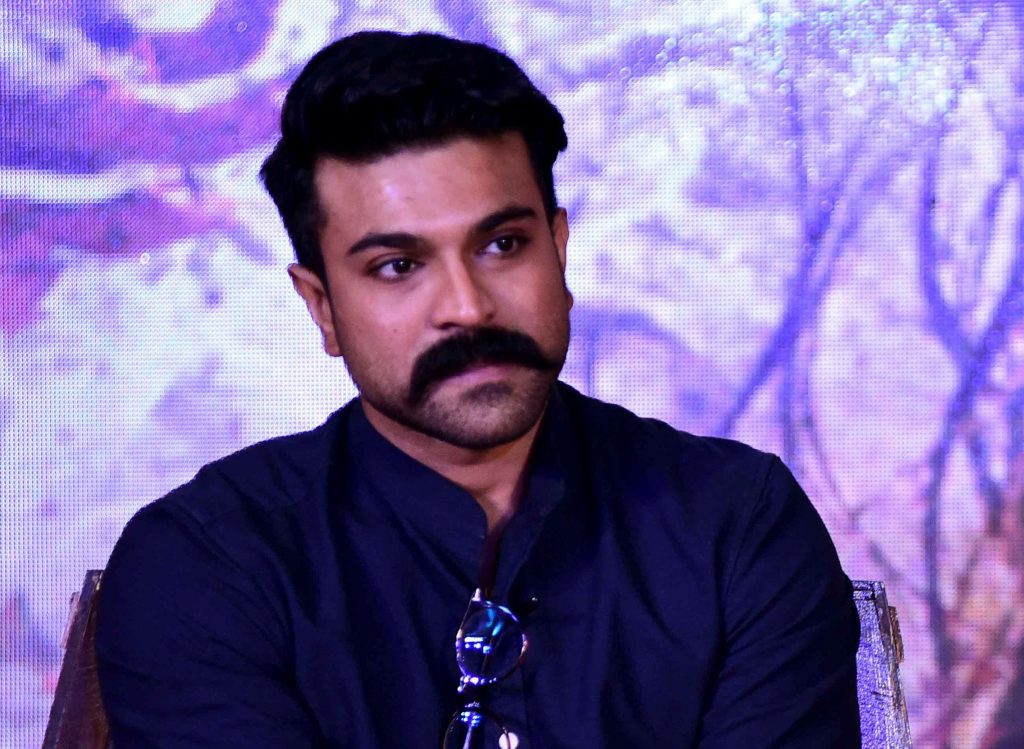 The song will also be launched in other languages as well. It looks like the track revolves around friendship and that’s why the makers have decided to release it on International Friendship Day 2021.

The track is composed by MM Keeravaani and singers like Amit Trivedi, Hemachandra, Anirudh Ravichander, Vijay Yesudas, and Yazin Nizar have sung the song in different languages.

While talking about acquiring the music rights of the film, Bhushan Kumar, the head honcho of T-Series, stated, “It is one of the biggest films we are partnering on.  As a viewer, I have always admired SS Rajamouli’s body of work and revered MM Keeravaani’s music. I’m thrilled to be associating with RRR because it’s the biggest film that will release this year. The music is outstanding and I’m sure the audience will love it, too.”