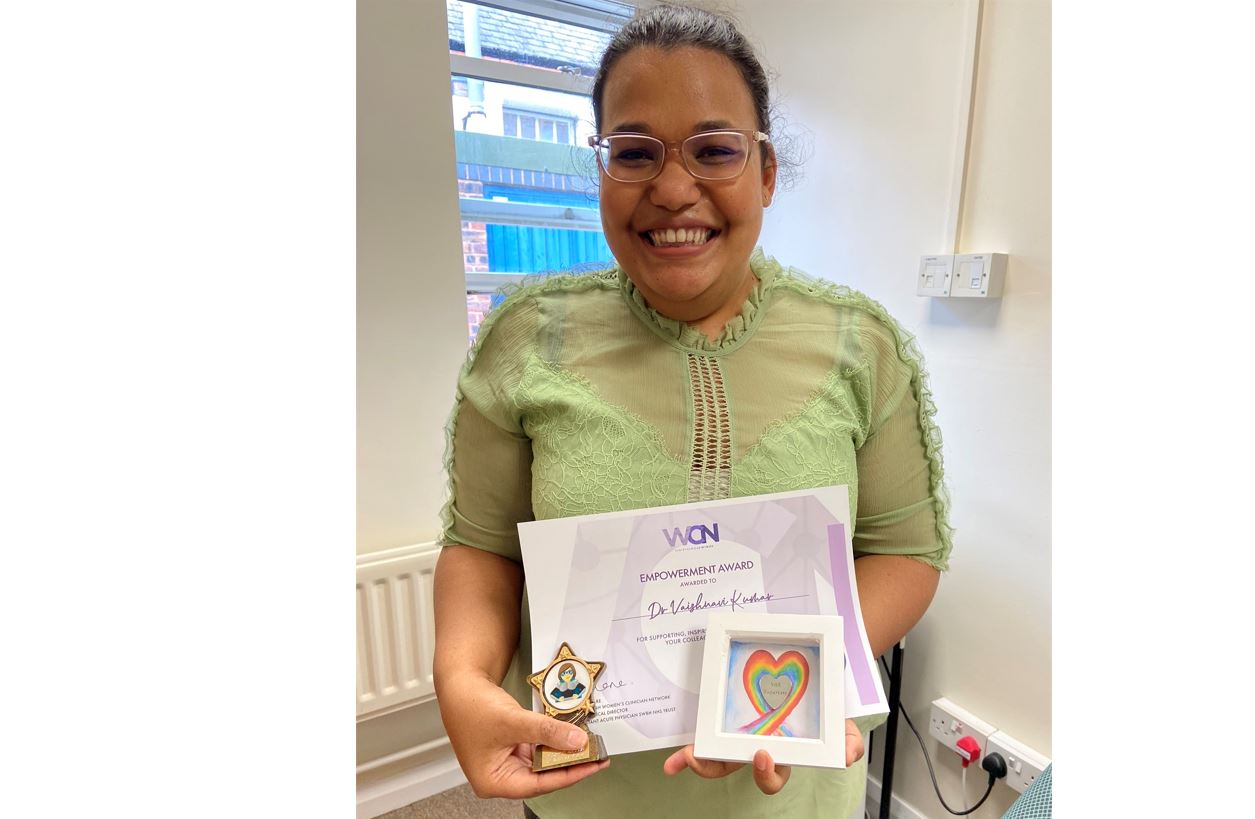 The father of a junior doctor has paid tribute to his ‘dedicated and selfless’ daughter who took her own life due to ‘work stresses and a family bereavement’, according to reports.

“She used to say it was a very hypercritical place. They used to pick up small little things. Belittle and be a bit condescending in the way they used to behave there… Most of the time she used to come back home and cry a little bit,” he told the court.

Dr Kumar, known as Vaish, had just secured a job at the Royal Stoke University Hospital and took a cocktail of medication and waited three hours before calling an ambulance in June, media reports said.

“We called Vaishnavi, ‘Vaish’. She was my wife and I’s only child. She was really close to us and her grandparents. As a child Vaish was caring, compassionate and always helping others. She never wanted to be a problem to others. She always wanted to be a doctor from a young age and looked up to me as I am a doctor. Vaish was always focused. She passed her driving test in the first attempt allowing her to drive to secondary school. After getting her required grades, Vaish chose Leicester Medical School to start her clinical career. She was passionate about diabetes and endocrinology,” her father was quoted as saying in media reports.

“Her commitment, hardwork, and ability to bring everyone together were much valued. She also received many awards. She received praise for her capacity to bring teams together, for standing up for less experienced team members, and for her commitment to patient care. She was a beloved and well-respected physician. Vaish and I communicated frequently and had a really tight friendship.”

He revealed that she was looking forward to completing her medical speciality training and taking a career break to go visit her grandmother in India and travel around the world with her friends.

The hearing was also told she was grieving the loss of her grandfather, who died in March.

Her training supervisor, Dr. John Ayuk, testified that she did not notify him of any work-related stress that could have contributed to her suicidal thoughts. He expressed ‘shock and sadness’ over her passing.

According to Birmingham and Solihull Assistant Coroner Ian Dreelan, Dr Kumar had previously visited a mental health service in 2019. She referred to herself again lately, ‘citing work stress and a recent family bereavement as contributing factors’.

Dr Kumar had a phone evaluation on May 28, 2022, and her replies suggested she had ‘severe depression and fairly severe anxiety’.

Dreelan claimed that this resulted in a referral to a community mental health team, but no appointment was set up before her passing. Due to a lack of resources, she was placed on a waiting list and would only be given an appointment if a cancellation occurred. But the hearing was informed that she never received this information.

Two paramedics from the West Midlands Ambulance Service were called to Dr Kumar’s Edgbaston residence on June 22, according to testimony during the inquiry. She showed her medication to them and admitted to taking an overdose.