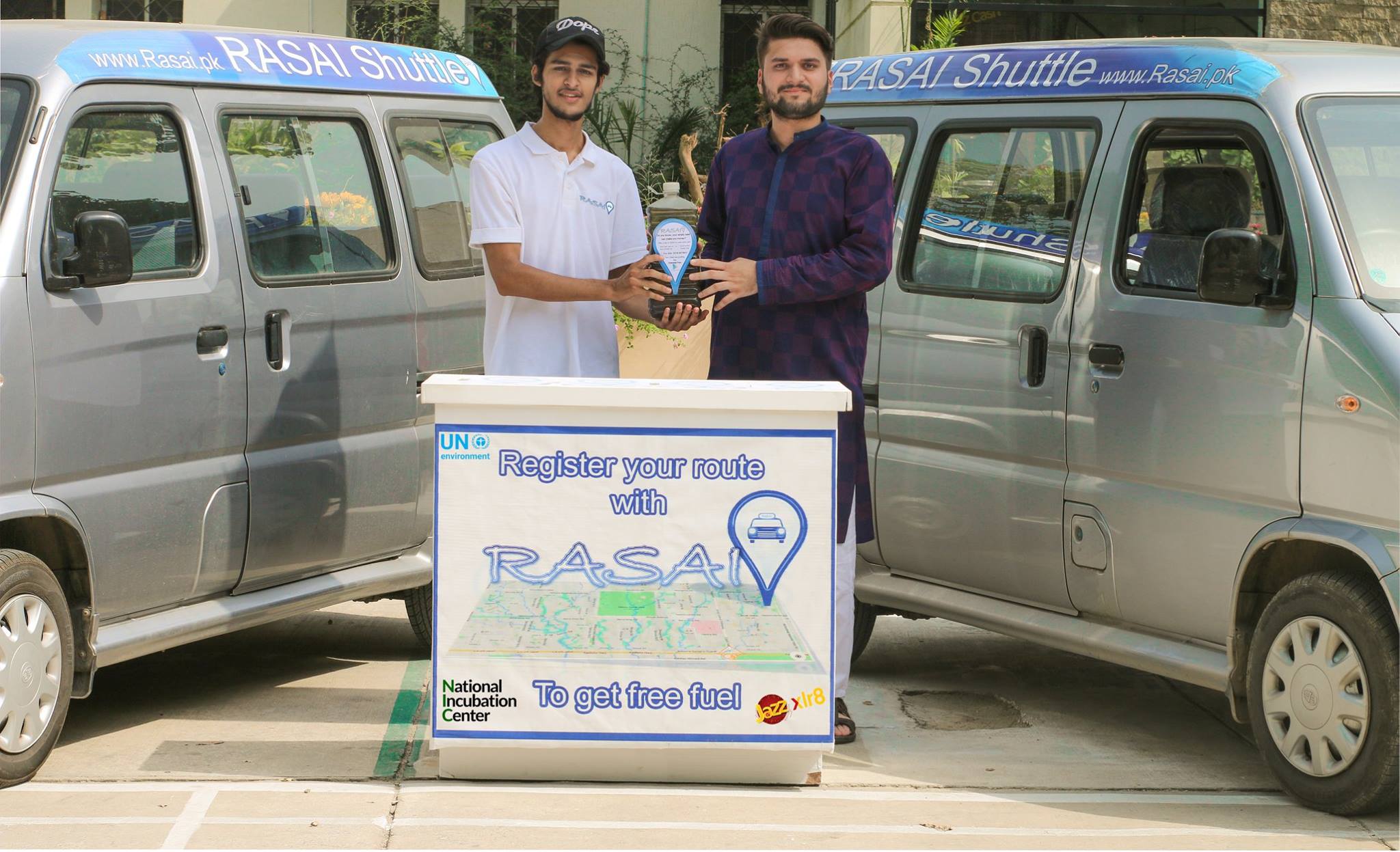 Medical student Mahnoor Sherazi used to hail a shared public taxi to get to school, a way of traveling she found expensive, occasionally unsettling and often inconvenient, with many stops slowing her commute.

But she has now found a better – and greener – alternative: A ride sharing website that connects her with drivers who have free seats in their cars and who regularly make a similar commute between Islamabad and its twin city Rawalpindi.

Now, for a lower fixed price, she gets to school faster and more reliably, she said.

“Earlier, I was facing two problems in using a traditional pick-and-drop taxi service. It was very expensive and, for a number of times, my hospital timings mismatched with those of other customers,” Sherazi, 23, told the Thomson Reuters Foundation.

Switching to ride sharing three months ago has cut her commuting costs by 40 percent, she said, and given her a “sense of safety during the commute”.

The RASAI website is the work of Muhammad Hassamuddin, 26, a civil engineer and graduate of the National University of Science and Technology.

Since launching in mid-2018, it now has 1,400 registered users and more than 300 participating vehicles, he said.

“Our purpose and business model is to give easy access to transport services for people by bringing them online,” while also cutting travel costs and use of fuel, Hassamuddin said in an interview at his office in Islamabad.

The service, which has won recognition from UN Environment as part of a push to promote low-carbon lifestyles, also helps cut congestion and pollution – both huge problems in Islamabad and other Pakistani cities – by decreasing the number of vehicles on the road, he said.

“Our overall vision is to utilise the extra capacity of vehicles, either passenger or goods vehicles, plying the roads,” said Hassamuddin, who began toying with the idea when he, like Sherazi, was a student struggling to get to college.

“I saw a particular need to start this project,” he remembers.

Through the website, cars and vans that travel a daily route register with RASAI, and customers looking for a ride are notified of possible matches, he said.

At the moment, connections are made by telephone or text message, though Hassamuddin is working on a mobile phone app to handle the process.

Currently about 600 riders use the service for regular daily pick-ups, he said.

It also offers spur-of-the-moment car-pooling opportunities, but that option is less used, with just 20 to 30 riders a week, Hassamuddin said.

Customers using the service – particularly women – say they find sharing the same car on a regular basis safer, and cheaper.

Fares are negotiated in advance, and drivers paid in cash, with RASAI taking a small commission.

“The service is pretty good,” said Bangash, who registered for RASAI two months ago.

In particular, it means she no longer has to change vehicles mid-commute to get to work, she said.

She said she also likes the security of having drivers registered with a central database – which wasn’t the case with the taxis she used to take.

Some of her friends are now hoping to use RASAI, she said, though “unfortunately the service is available in some specific areas of Islamabad and Rawalpindi only”.

Hassamuddin said the ride-sharing push faced initial resistance from some middle-income drivers, who saw sharing their car as a threat to their social status.

But significantly lower fuel costs – as riders help pay the bills – have won over many of them, he said.

Muhammad Arif Goheer, a senior scientist at the Global Change Impact Studies Centre in Islamabad, said more car pooling was a good idea for Pakistan’s crowded cities, though “the challenge is its effective and efficient utilisation”.

He said claims that such services are cutting climate-changing emissions and pollution are yet to be backed up by studies.

“Until and unless we have proper data and numbers about the distance travelled daily by the commuters and vehicles, we cannot quantify the reduction of greenhouse gas emissions,” he said. 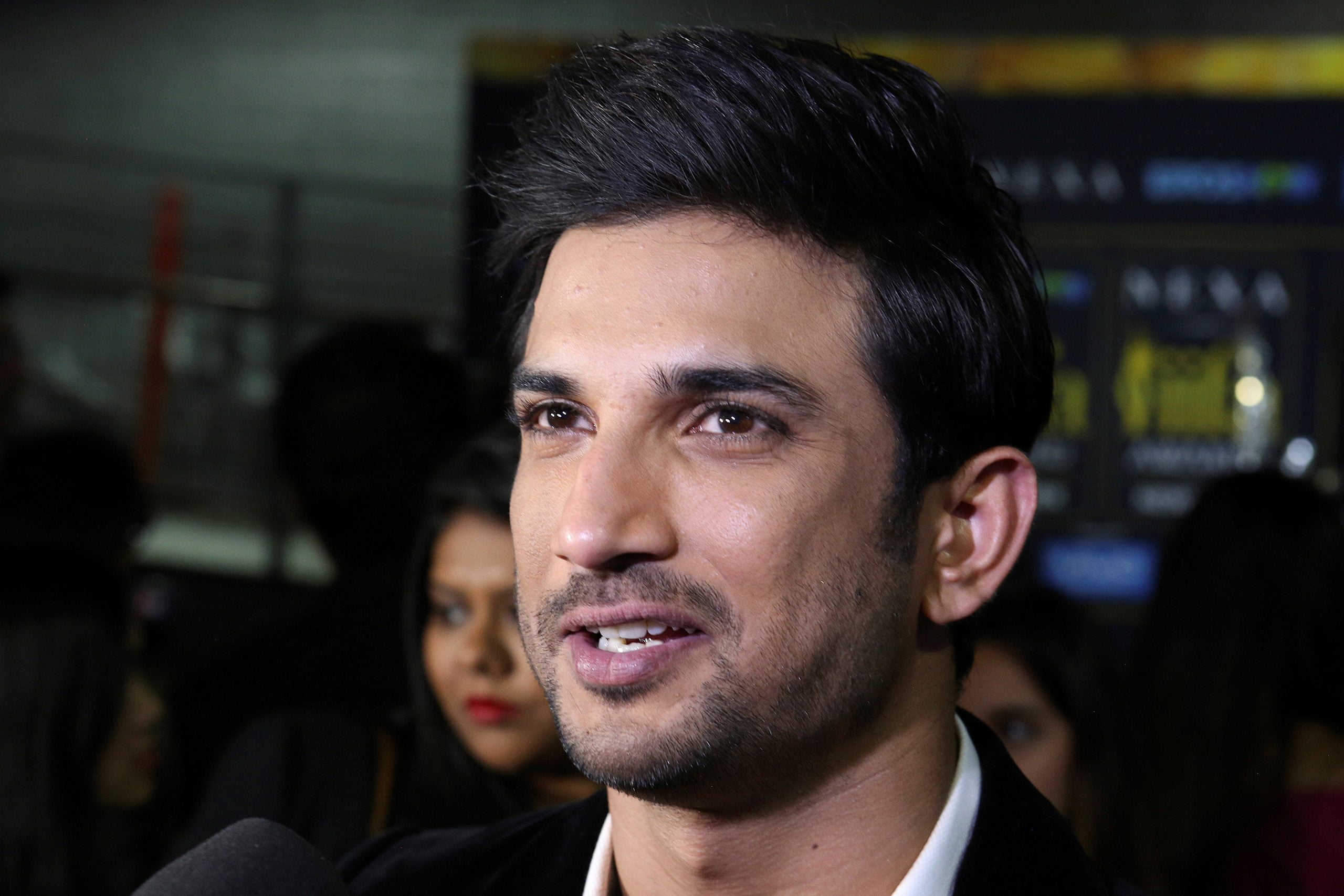 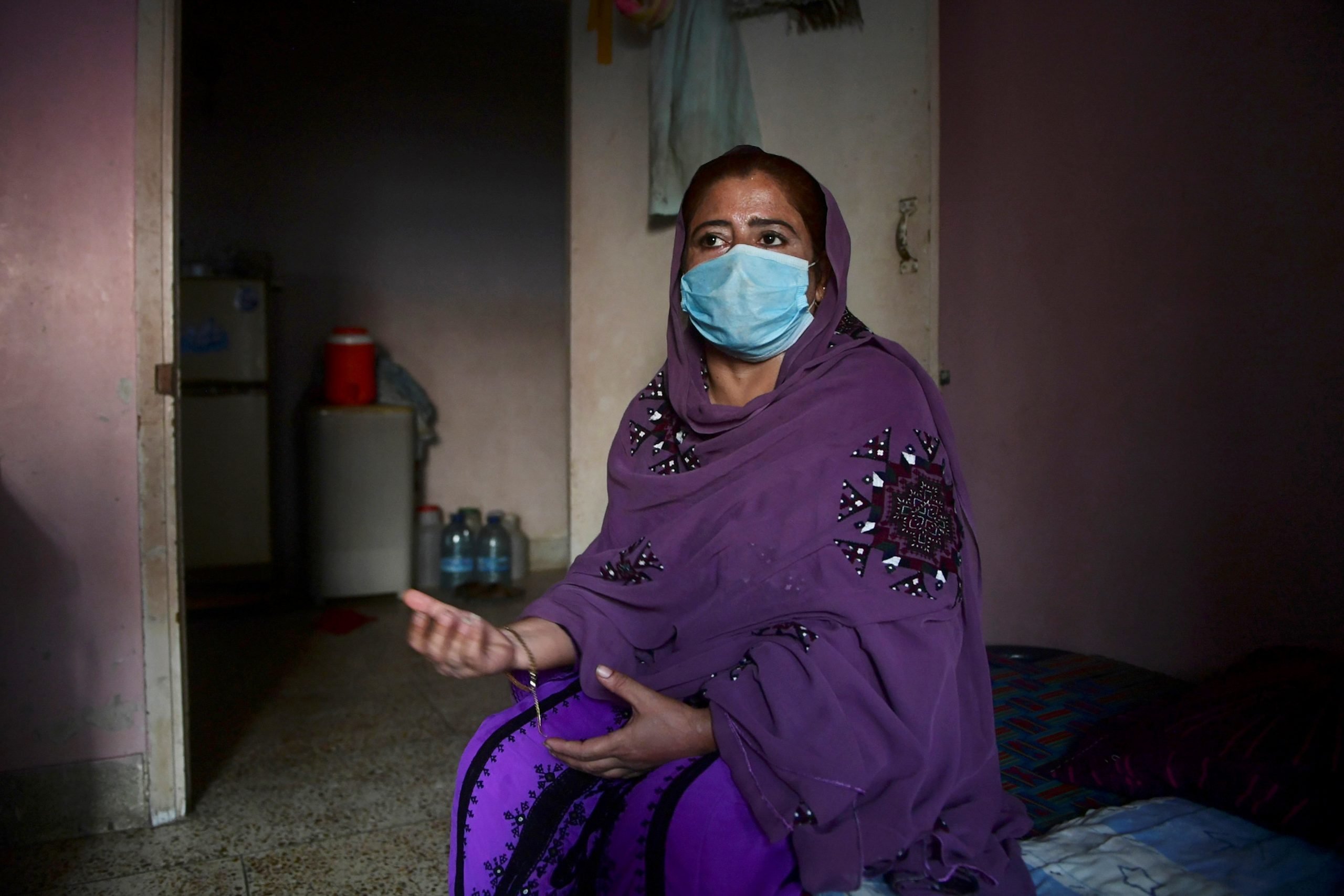 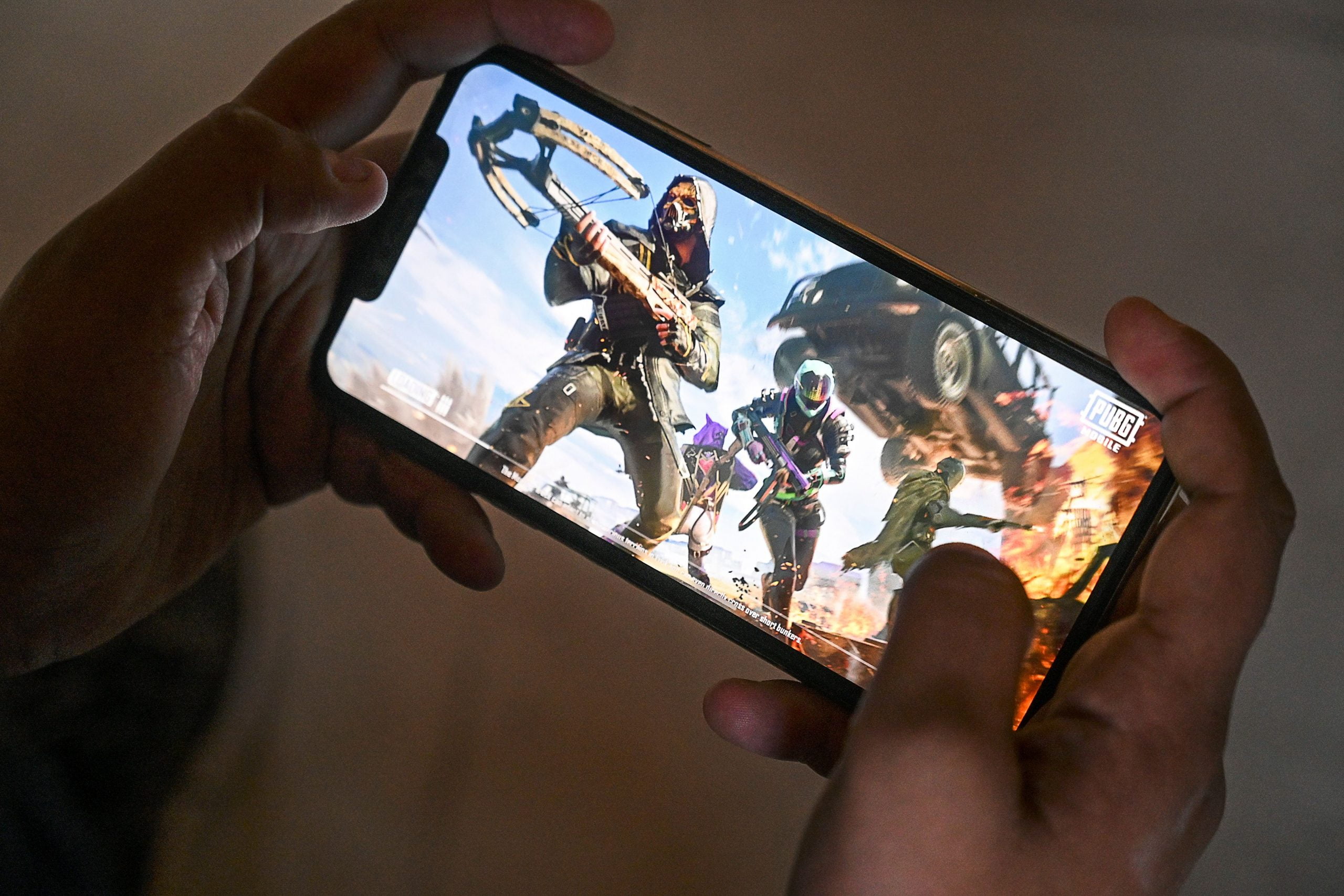