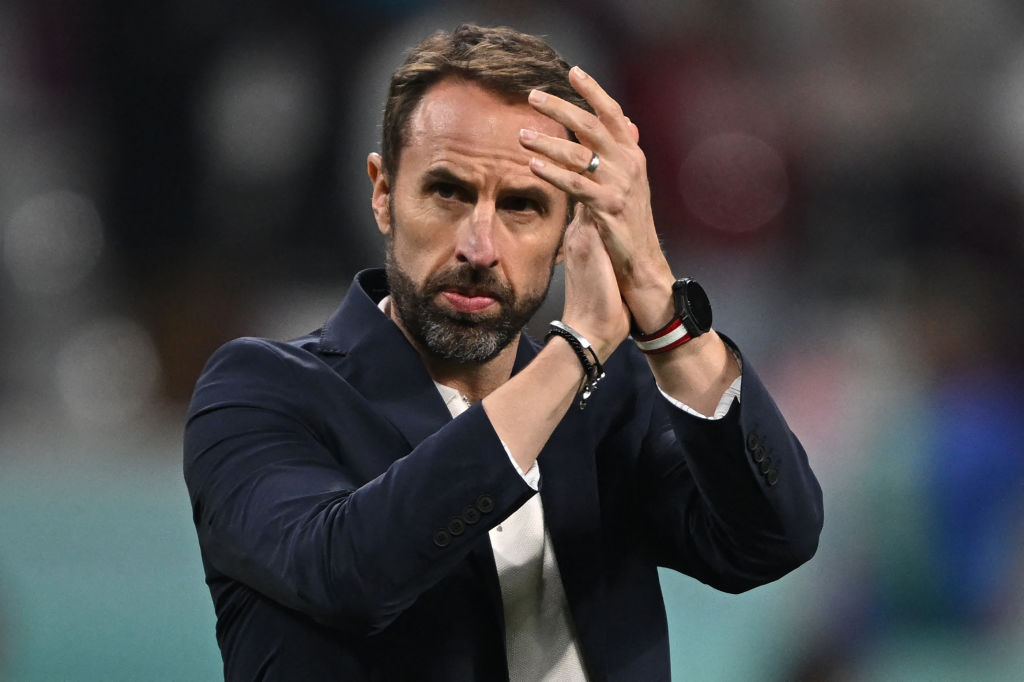 Brian Martin, 36, sent the message to Southgate after England lost a game to Hungary in Budapest in June this year.

“The content of this message was not only grossly offensive, but racist,” Senior Crown Prosecutor Adam Featherstone said in a statement.

Martin had used messages of a racist nature to refer to players of colour in the team, criticised Southgate for decisions he had taken, and objected to the England team’s decision to “take the knee,” the Crown Prosecution Service said.

He accepted he had sent the email but denied it was offensive. He was found guilty on Monday of sending an offensive or indecent message at York Magistrates’ Court. He will be sentenced next month.

Following England’s defeat in the final of European Championship in 2020, Black players in the team were subjected to a series of online racist abuse which prompted a police investigation and drew widespread condemnation.

The latest prosecution comes as England began their World Cup campaign in Qatar with authorities seeking to clamp down on any racist or offensive abuse at the tournament.

Douglas Mackay, the prosecution service’s lead prosecutor for national sports, said fans at the World Cup “must not let their passion overspill into racial abuse of players for what they do on the pitch”.

“The law has been extended so those who abuse players online face being banned from watching football, and we will use these powers to those who we prosecute,” he said.