Family’s agony 16 years after Grandad, 68, brutally beaten and stabbed to death at his home 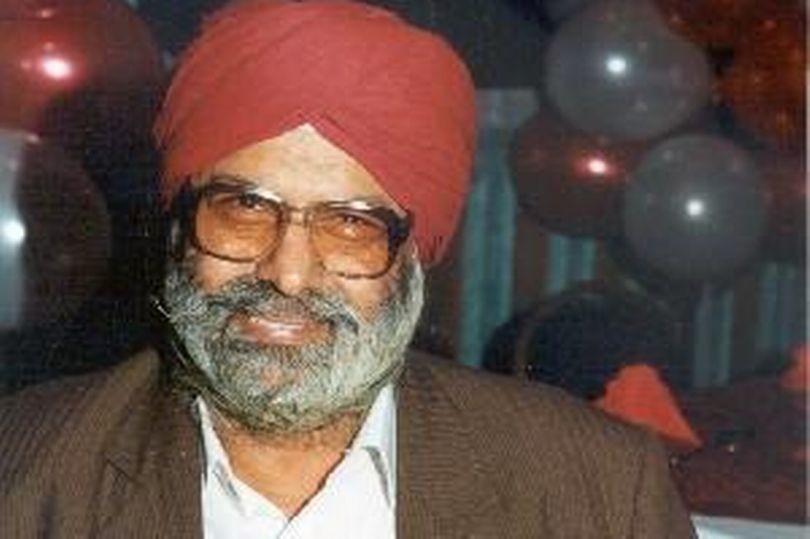 IN a curious case, the mystery about the death of a granddad in East Ham still remains unresolved even after 16 years.

According to reports, his killer remains on the loose and has never been brought to justice. The Metropolitan Police even offered a £20,000 reward for information.

During the time of the unfortunate incident, the retired tailor was living alone. His has five children and 13 grandchildren. His body was discovered in a pool of blood by his son at his house.

A police report said that Kataria was beaten over the head with a blunt object, and his body was then covered with a tablecloth by his attackers, and he was repeatedly stabbed in the upper body.

Officers believe that he knew the killer or killers, as there was no signs of any disturbance or forced entry.

DCI Carl Mehta earlier said that he suspected the killer was from the Asian community, possibly the Sikh community, where Kataria was well known.

Appeals were made to anyone who had seen Mehar that day, as well as to members of the local Asian community. Police said they were keen to trace two Indian men that had been seen standing in the road where he lived, and had been seen in his front garden on the day that he was murdered.

Reports said that they had been spotted at various times during the days leading up to the murder, and were heard speaking in Punjabi with an Indian dialect. Unfortunately, the two men have never been traced.

“Why was he so brutally attacked resulting in murder? What could someone have possibly gained by taking the life of an old man? I need closure, my life is on hold knowing his killers are out there, knowing they are still living and my Daddy isn’t,” his youngest daughter Rimpy Bhatia was quoted as saying by media reports.

His son-in-law Harbans Singh Kohl also said that neither he nor his young family deserved to be robbed of his life.

“He was a family man who led a simple life. He had no enemies or any arguments that may have led to such a brutal killing. Some of us are still too scared to even go out of our houses knowing his killer is still out on the road walking freely, possibly planning his next victim. Help us stop him before another family is hurt,” he said.