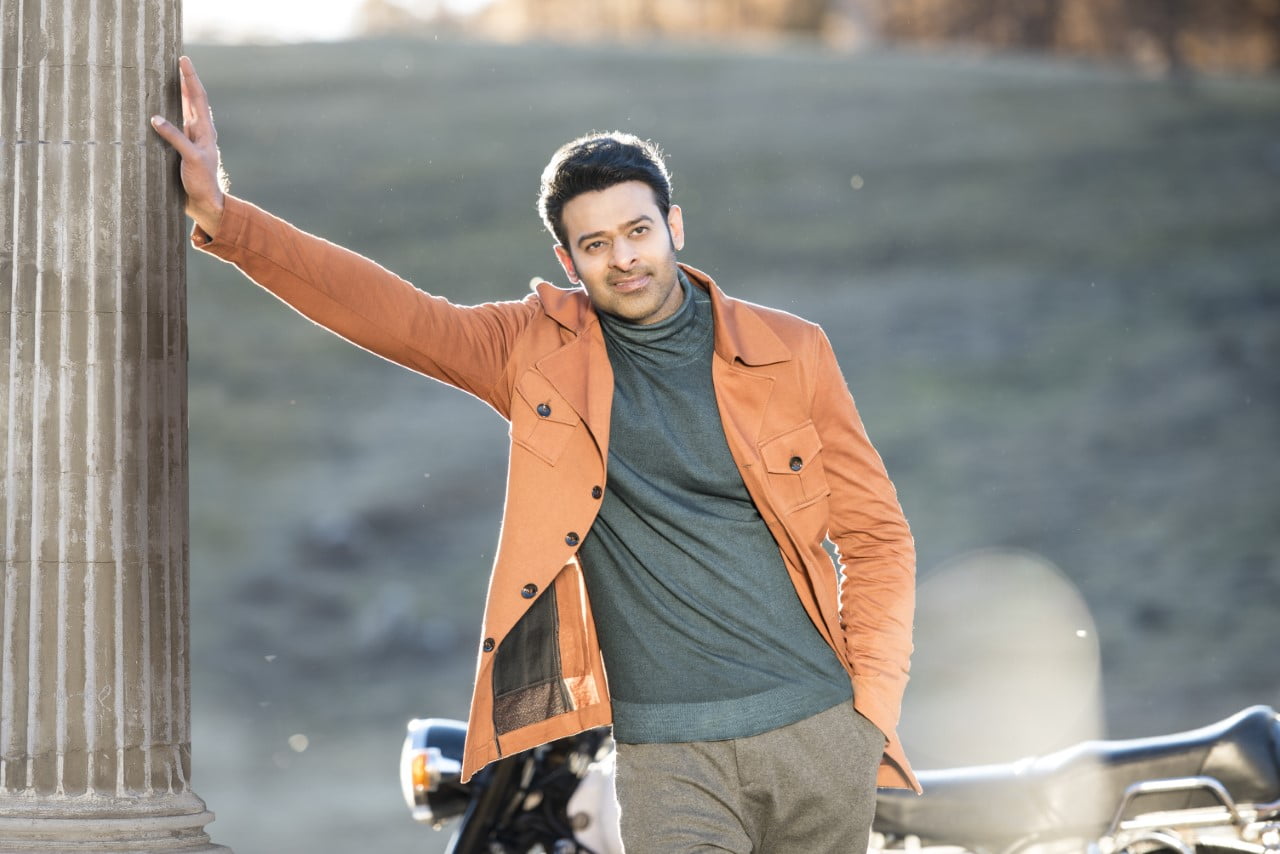 Indian actor Prabhas has been named as the number one Asian celebrity on the planet for 2021.

The biggest Pan-Indian movie star beat off tough global competition to top the latest edition of the 50 Asian Celebrities In The World list, published by the UK based Eastern Eye newspaper.

The modern-day icon ranked ahead of global stars, including from Hollywood, the music industry, television, literature, and social media, for changing the face of the world’s largest film industry.

Eastern Eye entertainment editor, Asjad Nazir, who put together the list explained why Prabhas has had massive transformative effect on Indian cinema.

He said: “Prabhas has drawn attention to regional language films in India in a way not seen before. He has shown that Bollywood is no longer the boss and inspired everyone to release Indian movies in multiple languages simultaneously.

“With the fastest growing fanbase of any Asian celebrity globally, he generated big headlines and remarkable social media attention without trying. He quietly did amazing philanthropic work without speaking about it and remains the most relatable major movie star globally.” 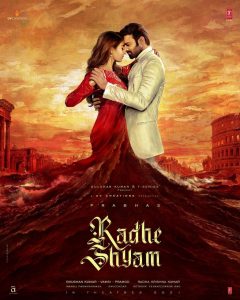 Such is his humility, the down to earth star chose not to comment on topping the list and is very much focused on forthcoming films, including Radhe Shyam, Adipurush, Salaar and Spirit, which will accelerate the positive change he has been instrumental in.

Radhe Shyam director Radha Krishna Kumar thinks Prabhas deserves all the praise, saying: “It was a dream like experience shooting with India’s biggest star like Prabhas on Radhe Shyam. The amount of passion he used to come with on the sets was exemplary and a driving factor for us all. I’m thrilled for the audience to witness what magic we have created with Radhe Shyam.”

The top 50 list celebrating Asian stars who shone the brightest in 2021, is based on those who did incredible work, made a positive impact, broke boundaries, shattered glass ceilings, generated fan attention or were just inspiring in their own unique way. There was also a big public input as countless posts were generated by social media users nominating their favourite.

Riz Ahmed came in second for his path-breaking work in Hollywood, which included becoming the first Muslim to get an Oscar nomination for Best Actor, starring in big budget film Encounter, speaking up against Islamophobia and being a driving force for fairer representation.

Third placed Priyanka Chopra-Jonas was once again the most famous Indian on the planet and her 2021 work included The White Tiger and Hollywood blockbuster The Matrix Resurrections.

Fourth placed Mindy Kaling remained the biggest South Asian power player in Hollywood and developed multiple projects, along with being a strong symbol for working mothers.

Highest placed singer, Shreya Ghoshal (5) delivered more hit songs in multiple languages than anyone else, and that too in a year she had her first child.

Sajal Ali in seventh is the highest placed Pakistani and had a year filled with magnificent performances in multiple drama serials and acted in her first international film What’s Love Got To Do With It, which will break ground for leading ladies in her country.

“It is a great honour for me to be included in the top 10. The challenges COVID-19 brought continued in 2021 but this did not deter me from working hard. In fact, 2021 was one of my busiest years with two films and two dramas back-to-back. As we inch closer to 2022, I would like to take this moment to reiterate my commitment towards my craft and would like to assure my fans around the world there are more exciting projects to witness in 2022,” said Sajal Ali.

The oldest star in the list is 79-year-old Amitabh Bachchan (32) and the youngest is 18-year-old actress Sumbul Touqeer Khan (16), for her stunning title role in hit serial Imlie.

She said: “It feels great to have my work recognised and to be the youngest in a list of so many global talents. It has been a special year and I am thankful to all the team of Imlie and all the audiences who have shown it so much love. To be ranked number 16 is amazing.”

The highest placed author is the Booker Prize nominated Anuk Arudpragasam (45) and YouTuber Madan Gowri (50) is the only full-time online content creator in the list.

“The Covid-19 pandemic was unable to stop South Asians from making a mark globally in diverse fields, ranging from YouTube, literature and TV to headlining movie blockbusters. Whether it was breaking ground, shattering glass ceilings, taking charge, or initiating a positive change, many went beyond just being celebrities and in doing so will inspire a new generation to believe anything is possible,” said Asjad Nazir