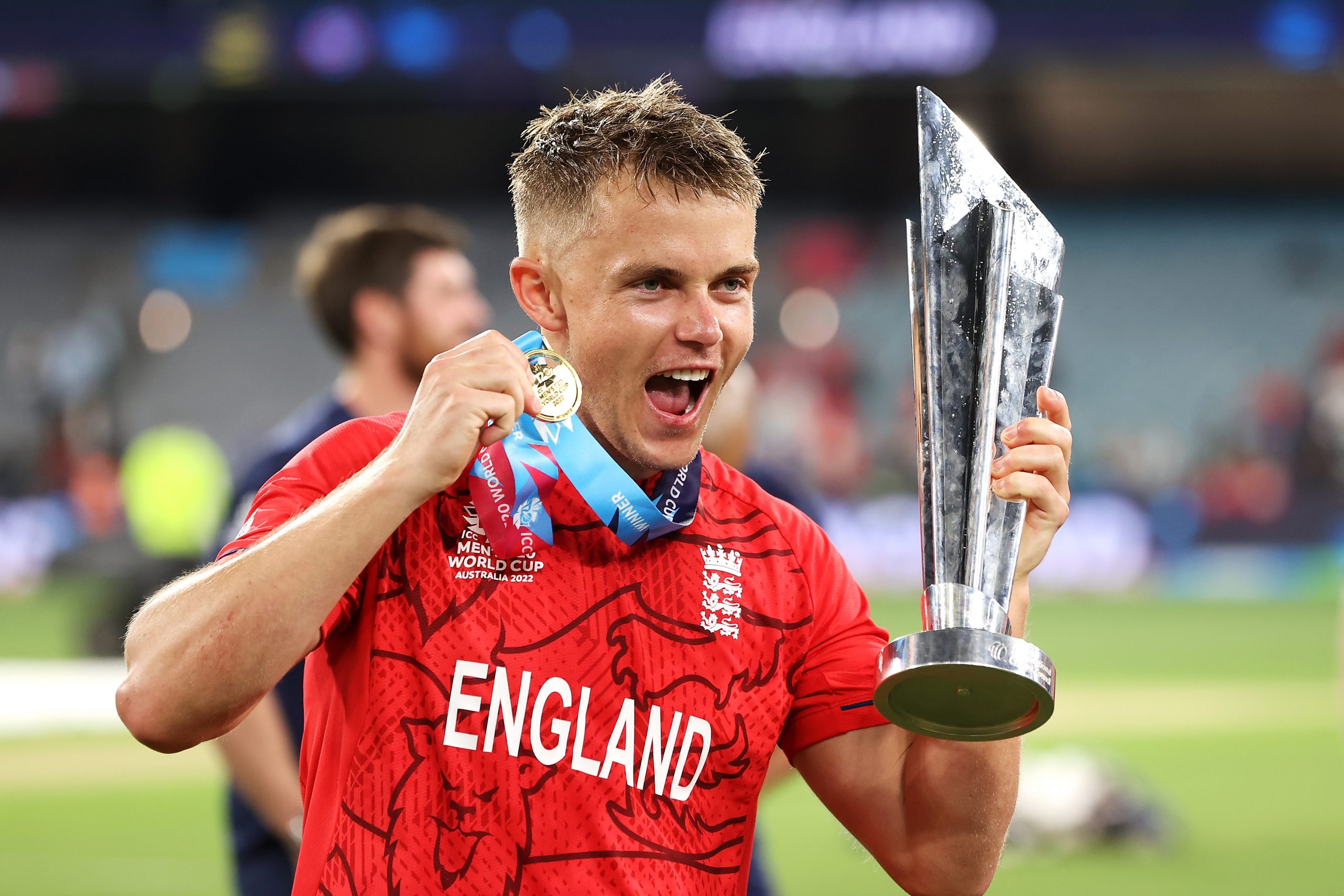 England all-rounder Sam Curran became the most expensive player bought by the money-spinning Indian Premier League on Friday when Punjab Kings paid £1.85 million to bring him back to his debut team.

The left-arm quick and attacking middle-order batsman was among a selection of the world’s top cricketers going under the hammer in this auction.

“Back to where it all started! Looking forward to it,” Curran wrote on Twitter.

His purchase set a local currency record, surpassing South African all-rounder Chris Morris who was snatched up by Rajasthan Royals for £1.6 million in 2021.

Curran was Player of the Tournament in the T20 World Cup after his skills as a “death bowler” closing down opposition batsmen in the final overs turned him into a potent weapon for England.

The all-rounder debuted in the IPL with Punjab in 2019 and then had a successful stint with Chennai Super Kings but parted ways after a back injury and missed the 2022 edition.

Curran has a strike rate of nearly 150 and was placed in the top band of the auction list alongside big-hitting compatriot Ben Stokes and Australia’s Cameron Green.

“He is a world-class player. He will play in any world XI team, any of the top teams, he is that good,” said Kings director Ness Wadia.

“I’m pinching myself that this has all happened. It’s such a weird feeling watching an auction for yourself,” said Green, in comments reported by Cricinfo.

“The Mumbai Indians are one of the powerhouses of the competition so I feel very humbled to be joining them.”

The big-hitting left-hand batsman and dangerous right-arm seam bowler last played the IPL in 2021, when he left midway due to injury, and opted out of this year’s edition.

Up-and-coming England batsman Harry Brook, who impressed recently with his exploits on the recent tour of Pakistan, was bought by Sunrisers Hyderabad for £1.3 million.

“He (Brook) is young, he’s exciting, he loves finishing games off and that’s something that any team would want,” said Sunrisers head coach Brian Lara.

Huge earner
More than 400 players were up for grabs at Friday’s auction in the southern city of Kochi.

The IPL is a huge earner for Indian cricket and the tournament makes more than $11 billion for the economy each year, according to pre-pandemic estimates.

In June the Board of Control for Cricket in India (BCCI) sold the broadcast rights for the next five seasons to global media giants for an eye-watering $6.2 billion.

This year the league expanded to include 10 franchises battling it out in 74 matches, climaxing in a final in the world’s biggest cricket stadium in Ahmedabad in front of 105,000 fans — and millions more watching on television and smartphones.

Mumbai Indians are the richest and most successful side in IPL history with five titles to their name.

The BCCI is also working to launch a five-team women’s edition of the tournament next March, ahead of the next IPL season.