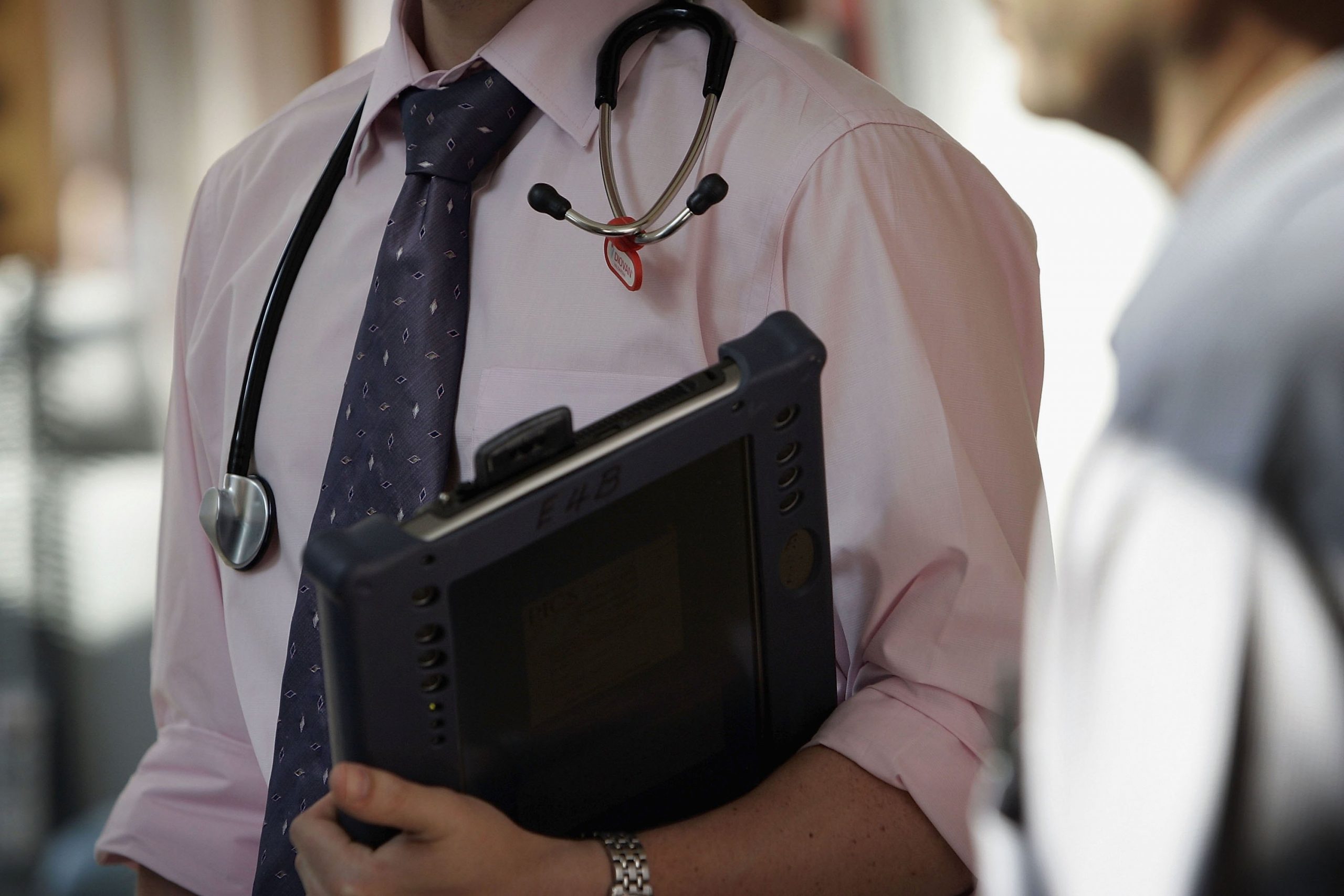 England reported 94 deaths, including those of 21 children, from scarlet fever and invasive strep A infections so far this season the UK Health Security Agency (UKHSA) said on Thursday.

The British government last week said it was enacting protocols to ease shortages of penicillin medicines used to treat strep A infections, allowing pharmacists to prescribe alternatives where stocks are low.

That compares with 3,287 reported cases at the same point in the year during the last comparably high season in 2017 to 2018, although cases in that season started to rise at a different time, the agency said.

“I understand how this large rise in scarlet fever and ‘strep throat’ may be concerning to parents, however, the condition can be easily treated with antibiotics and it is very rare that a child will go on to become more seriously ill,” UKHSA’s Deputy Director Dr. Colin Brown said.

“Most winter illnesses can be managed at home and NHS.”

The National Health Service (NHS) has been under intense pressure this winter, with thousands of ambulance workers in England and Wales walking out over pay on Wednesday, a day after nurses went on strike.