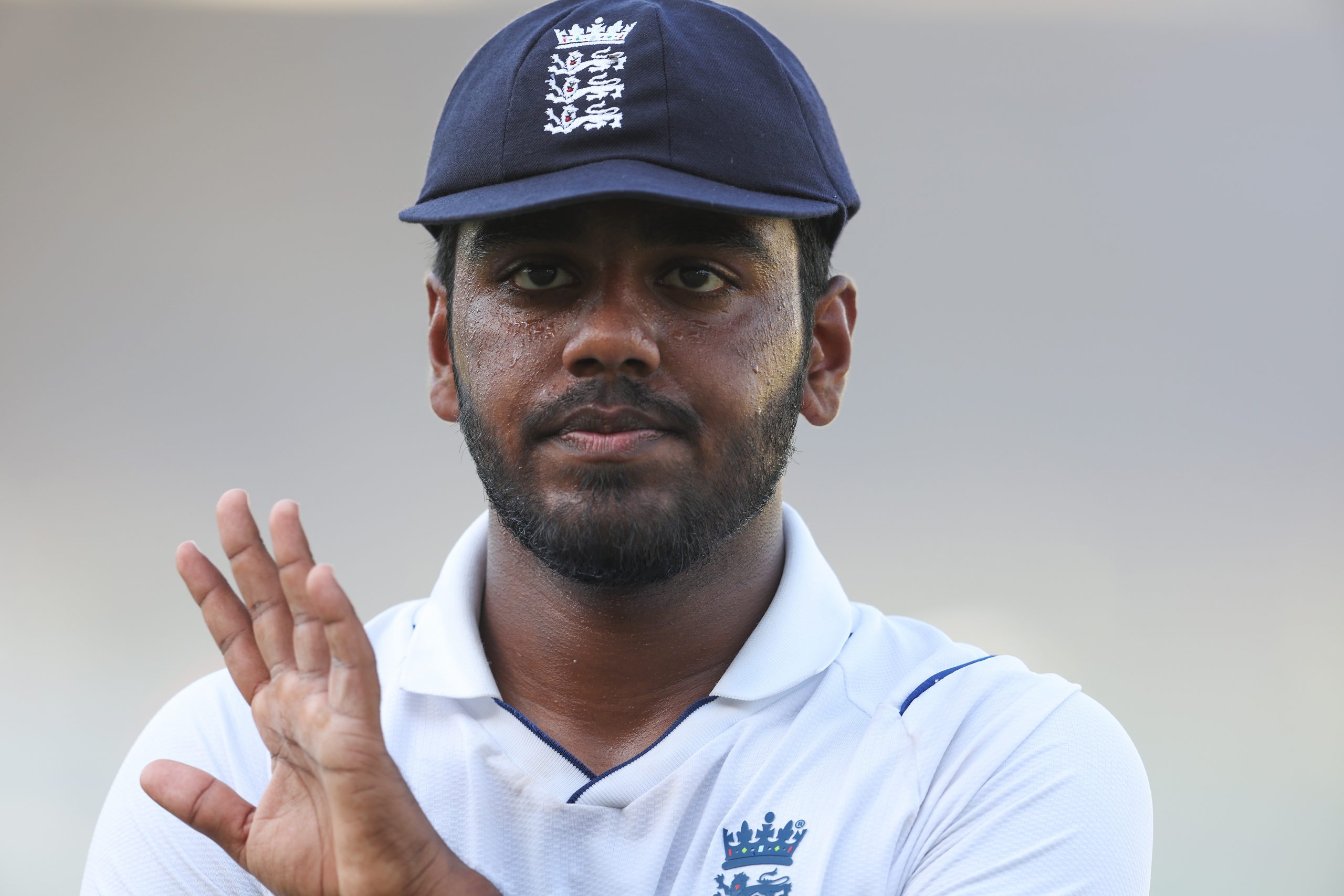 England have decided against taking teenage rising star Rehan Ahmed to New Zealand for their next Test series despite the 18-year-old leg-spinner’s dramatic introduction to international cricket.

Ahmed became England’s youngest men’s Test cricketer when he made his debut against Pakistan in Karachi last week, breaking a 73-year-old record set by Brian Close, and went on to become the youngest Test debutant from any country to enjoy a five-wicket haul as Ben Stokes’ men completed a 3-0 series win.

Ahmed, however, arrived in Pakistan having played just three first-class matches for county side Leicestershire and England are keen to make sure his development is managed carefully.

Pitches in Mount Maunganui and Wellington for February’s two-Test series against New Zealand are not expected to favour spin. With left-armer Jack Leach retaining his position as first-choice spinner, Ahmed was left out of a 15-man squad announced Friday.

He will instead play in the United Arab Emirates T20 league with the aim of joining up with England’s white-ball squad for the first time in Bangladesh in March.

Fast bowler Mark Wood, whose career has been blighted by injuries, has been rested from all cricket after starring in England’s recent T20 World Cup win and the Pakistan series — the first time Pakistan had been whitewashed 3-0 in a Test campaign on home soil — in a bid to ensure he is fit for next year’s Ashes series against Australia.

The Durham quick missed the entire 2022 English with elbow problems.

England have also taken a cautious approach with Jofra Archer.

The fast bowler was selected in a squad announced Thursday for January’s one-day international series away to South Africa, but was omitted from Friday’s Test party after nearly two years out injured.

Veteran seamer Stuart Broad, however, has been recalled after he missed the Pakistan series to attend the birth of his first child. Matthew Potts and Olly Stone also return to the squad.

England play a pink-ball Test against New Zealand in Mount Maunganui starting on February 16 before facing the world Test champions in a traditional day game in Wellington.

Ashwin backs Shami, asks why so many taboos for Mankading