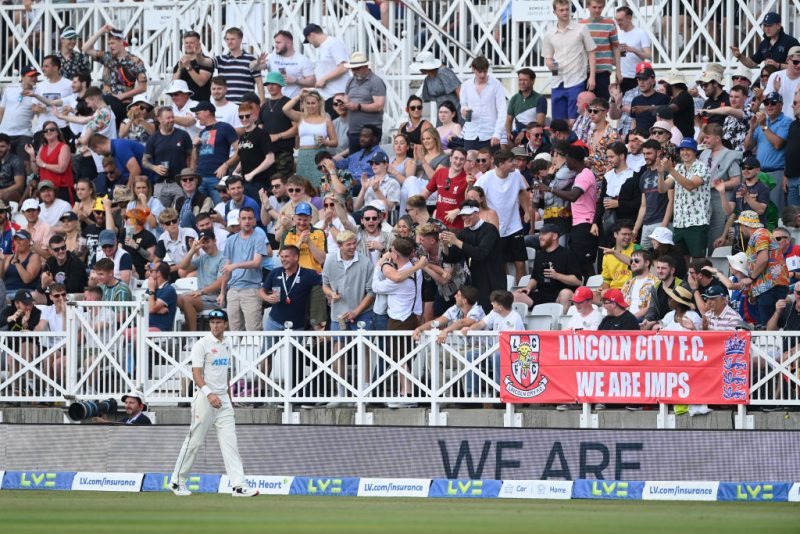 Birmingham Police on Friday said that a fan has been arrested for a ‘racially aggravated public order offence’, following reports of racist behaviour during the fifth rescheduled Test match between India and England at Edgbaston.

A number of allegations were made on social media following the close of the Day 4 of the match, which England won by seven wickets to draw the series 2-2. “A 32-year-old man has been arrested for a racially aggravated public order offence after reports of racist, abusive behaviour at the test match in Birmingham on Monday,” Birmingham Police said in a statement.

“He remains in custody for questioning,” the statement further added.

Several Indian fans made claims on Twitter that they had faced racist abuse from other fans during the match towards the end of Day 4.

The incident was also highlighted on Twitter by former Yorkshire spinner Azeem Rafiq, whose allegations of racism at the club had rocked English cricket last year.

Earlier, Warwickshire Country Cricket Club promised to work harder to deliver its zero-tolerance approach against racism on the premises of its home venue, Edgbaston Stadium.