Eisha Singh: I become my character 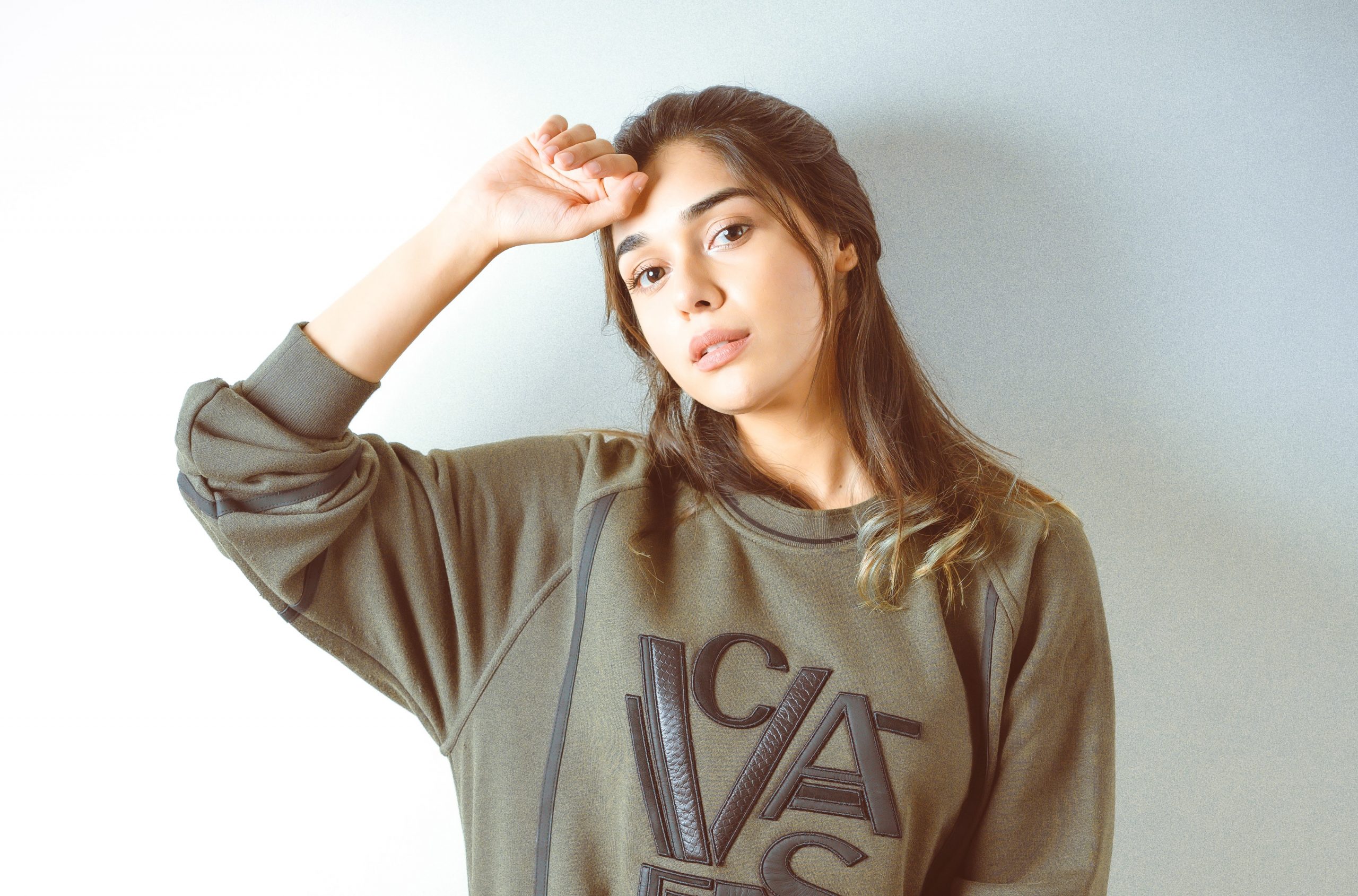 STARTING her career as a 17-year-old with a hugely challenging role in hit drama serial Ishq Ka Rang Safed showed that Eisha Singh had what it takes to become a successful actress.

The 23-year-old feels grateful for the opportunities she has had and remains focused on the challenge ahead. “I don’t tend to compare myself with other people, that’s not who I am. I have heard so many stories of people struggling, and they have suffered so much, honestly. But now when I look at myself, I’m truly glad, grateful, and blessed. It’s also because of my parents, who have supported me. My mom is there with me all the time,” said Eisha.

She is grateful for the support and thinks a higher power has also blessed her. The young actress has seen her growth since, first stepping in front of the camera and used that, along with the immense support from audience as motivation, to keep driving forward.

She refuses to choose any project as a favourite, describing every character as having her heart, soul, blood and sweat.

One big highlight was recently concluded romantic drama Sirf Tum, opposite established actor Vivian Dsena, which ran for more than 200 episodes. She describes the year-long experience of portraying Suhani as phenomenal and thinks the show ended too early.

“Though it was for a relatively short period that I got to play Suhani, it’s okay as each story, show and everything, has its own destiny. But honestly, it was a beautiful experience for me.”

She explains that Sirf Tum was a big learning experience, which enabled her to keep growing as a person. She is thankful to the show’s co-actors, producers, and creative team for all the love the gave her. “Now, I miss each one of the Sirf Tum team, from the crew to the co-actors. They were so sweet to me, they treated me like a baby, like their own daughter. They gave me so much love. It was beautiful, and I’m so grateful I got a chance to work with such people, and one of the best producers I have worked with. So (my) character Suhani is very close to my heart.”

The fast-rising TV star made the inevitable leap to films with recent release Middle Class Love. She describes her movie debut as fun and is grateful for the opportunity of working with creative people, like producer Anubhav Sinha and director Ratnaa Sinha. “I am so glad that my film was with Ratnaa ma’am. She was beautiful and guided me throughout. The cast was so young, and like a friend group. It was literally like a college story behind the scenes, so was a fun experience. I learnt so much from that. There were lots of things in mind like people on TV not being treated well in the movies, but luckily nothing like that happened to me. They accepted me with open arms and loved me for who I am.”

The versatile actress is proud of her television roots and wants to carry on working with good people, whether that is on television, web, or films. With her impressive talent there will be a lot of people wanting to work with her too.

The start of something beautiful

Return of a music maestro

Banking on an exciting next act

In tune with audiences