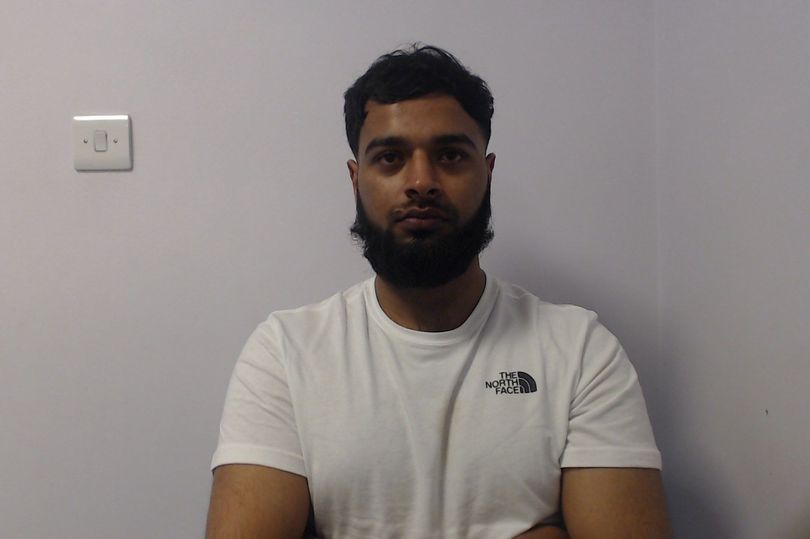 Adil Rafiq, a drug dealer who was found with over £30,000 of cocaine for street dealing and a ‘taser’, has been imprisoned.

The 27-year-old man was stopped by police personnel at a Bolton town centre on July 10 for being under the influence of alcohol and disorderly, and when the officers found cocaine and a large quantity of cash after conducting a search on him, they decided to go to his house on Bradford Road, Bolton, and there, they unearthed more drugs, money, and the “stun gun”, Manchester Evening News reported.

The Bolton Crown Court heard that Rafiq had problems with drug and alcohol abuse in the months ahead of his arrest. This saw him first of all being paid to keep drugs in his house, before being paid to street deals.

The search at his house found a cocaine block of a kilogram in the man’s bedroom worth £28,000. Other snap bags of the drug were also found that took the total across £30,875. The cops also found a mobile phone with messages related to drug dealing and an ‘electric stun device’, prosecutor Simon Barrett told the hearing.

Andrew Scott, who defended Rafiq, said the latter pleaded guilty to both possession of cocaine with the plan to supply and keeping a prohibited weapon, the report added.

“He accepts responsibility for his behaviour,” he said, adding, “He claims he was going through a difficult period in his life and drank alcohol and used cocaine as a coping mechanism and became dependent.”

Scott also said that Rafiq had initially been “paid a wage” for holding the drugs which latter led to “dealing on the streets”. He added that the stun gun, which was not in ‘working order’, was kept and used in matters related to the drug dealing.

It has been reported that Rafiq has been addressing his addictions while in custody and has adopted a “positive attitude” in his time in prison so far.

He said Rafiq is determined to stay away from drugs and alcohol upon his release. He added that the man still has time to turn his life around and build a positive future.

“He still has time to turn his life around and have a positive future, he has a supportive family, a glimmer of hope, to take stock of his life and address his addictions and realise his full potential,” Scott was quoted as saying.

Judge Martin Walsh who sentenced Rafiq to six years in jail, said, “You were arrested on July 10 this year in Bolton town centre while drunk and disorderly and were found in possession of seven wraps of cocaine with a large amount of cash. A search then took place at your home address where a substantial quantity of cocaine and more cash were recovered. A bag containing 1kg of cocaine was also found. The purity was very high and was worth over £30,000.”

Bradford boy, 8, died of Strep A after being sent back from hospital twice, investigation…

New Jersey surgeon seeks $76,000 refund from photographer who made eleventh-hour demands for…