Drew Barrymore reacts to Andrew Garfield’s claim of giving up s*x for 6 months to shoot Silence, says she could go ‘years’ without having it 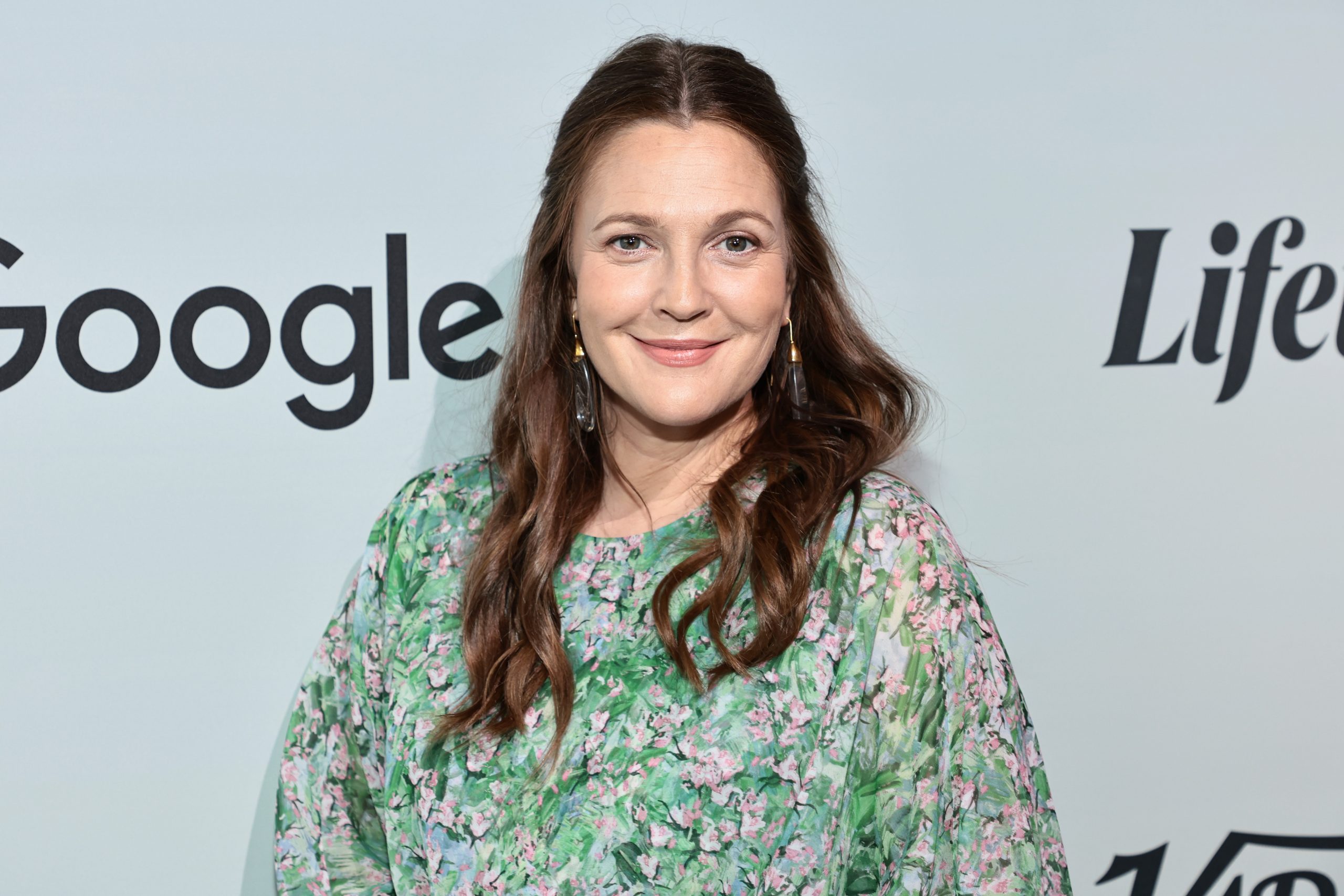 Hollywood star Andrew Garfield made headlines when he appeared on the WTF With Marc Maron podcast last month and said that he abstained from sex for six months as a part of his process for Martin Scorsese’s 2016 film Silence wherein he played a Jesuit priest.

Now, his fellow actor and talk show host Drew Barrymore, 47, has some thoughts about Garfield’s approach to Method acting.

The actress said on the “Drew’s News” segment of her eponymous daytime talk show on Tuesday that she can go “years” without sex.

“Well, I get abstaining from sex — I did that my entire 20s,” joked guest Ross Matthews during the episode.

Barrymore added, “What’s wrong with me that six months doesn’t seem like a very long time? I was like, ‘Yeah so?’”

“I mean, we buried the lede there. That’s the headline: ‘Drew can go six months, no big deal,’” said Ross, as Barrymore then said, “Oh, years.”

On the podcast, Garfield took to defending method acting from the bad rap it has received over the last few years. “There have been a lot of misconceptions about what method acting is, I think. “People are still acting in that way, and it’s not about being an asshole to everyone on set. It’s actually just about living truthfully under imagined circumstances, being really nice to the crew simultaneously, and being a normal human being, and being able to drop it when you need to and staying in it when you want to stay in it.”

Garfield said that filming Silence under his self-imposed restrictions was “an incredibly spiritual experience” and came with “some gifts.” “I had some pretty wild, trippy experiences from starving myself of sex and food for that period of time,” he said.