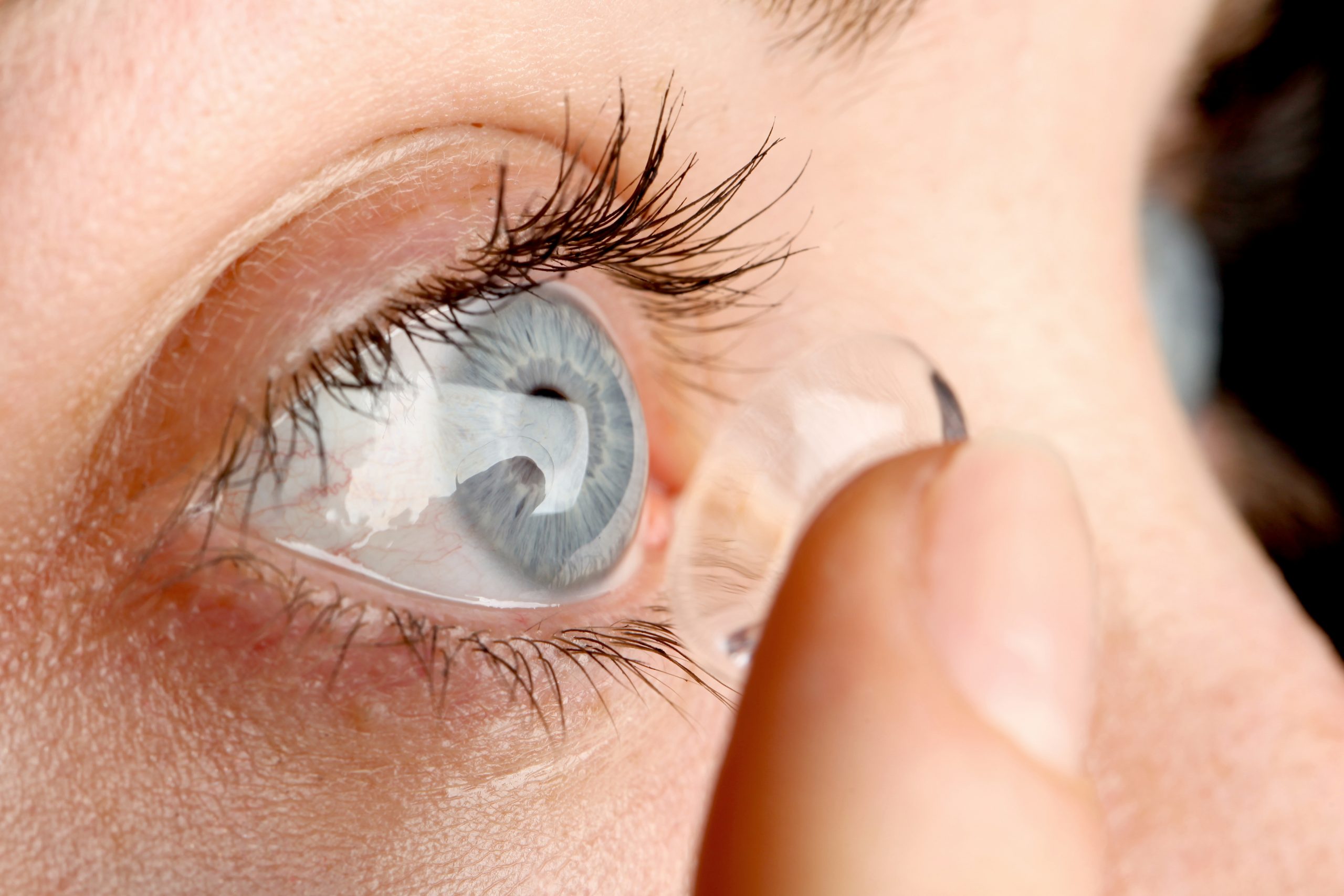 A study published in the journal Ophthalmology found that reusing contact lenses, wearing them overnight or in the shower increased a person’s risk of a sight-threatening eye infection called Acanthamoeba keratitis (AK) which is an infection of the cornea – the clear outer layer of the eye, The Sun reports.

British researchers have suggested people should avoid wearing their lenses while swimming or in the shower as the parasite acanthamoeba could get trapped between the cornea and the contact lens, which would then lead to the infection.

The parasite reportedly eats into the cornea, thereby causing severe pain and in a quarter of cases, blindness.

The lead author of the study professor John Dart, of UCL, reportedly said, “In recent years we have seen an increase of Acanthamoeba keratitis in the UK and Europe.

“While the infection is still rare, it is preventable and warrants a public health response.”

According to the professor, contact lenses are “generally very safe” and the risk of AK is small.

The only sight-threatening complication of contact lens use is AK.

However, experts estimate that 30-62% of the cases in the UK could be prevented if people switched from reusable to daily lenses.

Thus, researchers from University College London and Moorfields Eye Hospital have reportedly called for contact lens manufacturers to include “no water” stickers on lens packaging.

Researchers believe contact lens use is now the leading cause of AK in those with otherwise healthy eyes in countries in the global north.

Also, though the infection remains rare, about 90% of AK cases are associated with avoidable risks, the experts said.

Prof John is quoted as saying, “Given that an estimated 300 million people across the globe wear contact lenses, it is important that people know how to minimize their risks for developing keratitis.”

As part of the study, researchers reportedly recruited more than 200 patients of Moorfields Eye Hospital including 83 people with AK. The participants were asked to complete a survey and were with 122 people who came to eyecare clinics with other conditions.

Based on the results of the study, it was found that overall, 25% of people affected by the infection require corneal transplants to treat the disease or restore vision.

The study also reportedly found that those who wore reusable soft contact lenses (such as monthlies) had 3.8 times the odds of developing AK, compared to people who wore daily disposable lenses.

Among those people who wore daily disposable lenses, it was found that reusing their lenses increased their infection risk, while a recent contact lens check with a health professional reduced their risk.

Also, showering with the lenses on increased the risk of AK by 3.3 times while wearing lenses overnight increased the odds by 3.9 times.

If AK is left untreated, it can cause permanent vision loss or total blindness, Cleveland Clinic informs.

They also state that the most common treatment for AK is a topical antiseptic but though your healthcare provider may also recommend antibiotics or antifungal medications, and steroids or pain relief medications – for advanced AK that doesn’t improve with topical therapy, you may need surgery, whereby, your damaged cornea will be replaced with a cornea from a donor.