Disastrous dozen: 12 movies that scraped the bottom of the barrel 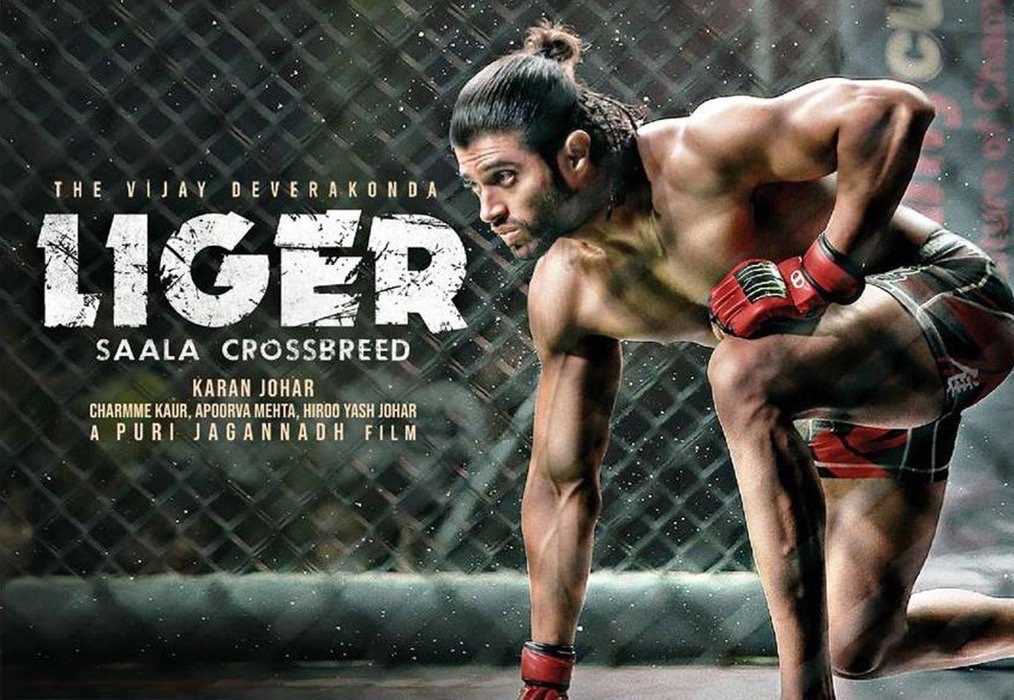 THE end of December is traditionally the time to do a round-up of the best this year has had to offer, but that is impossible for Bollywood in 2022 because of the poor quality of films that have been released since January.

Eastern Eye decided to flip the script and do a run-down of 12 Bollywood movies that didn’t meet expectations and resulted in dire reviews and disastrous box-office revenues. The list also acts as a warning if you encounter these stinkers on TV or a streaming site.

12. Dhaakad: The idea of having a deadly female lead in an action movie was good, but it
was poorly executed largely due to a fractured screenplay, and what remained was a migraine-inducing let-down. One of the year’s biggest box-office flops focused more on making lead star Kangana Ranaut look heroic than delivering anything resembling entertainment.

10. Attack Part 1: In recent years, it seems like John Abraham has wanted to act in as many movies as he can before producers realise he is no longer leading man material. He played a super soldier in this action flop filled with cliché-ridden story tropes, and cringeworthy acting. There is supposed to be a sequel, which is not a good idea after this nightmare. 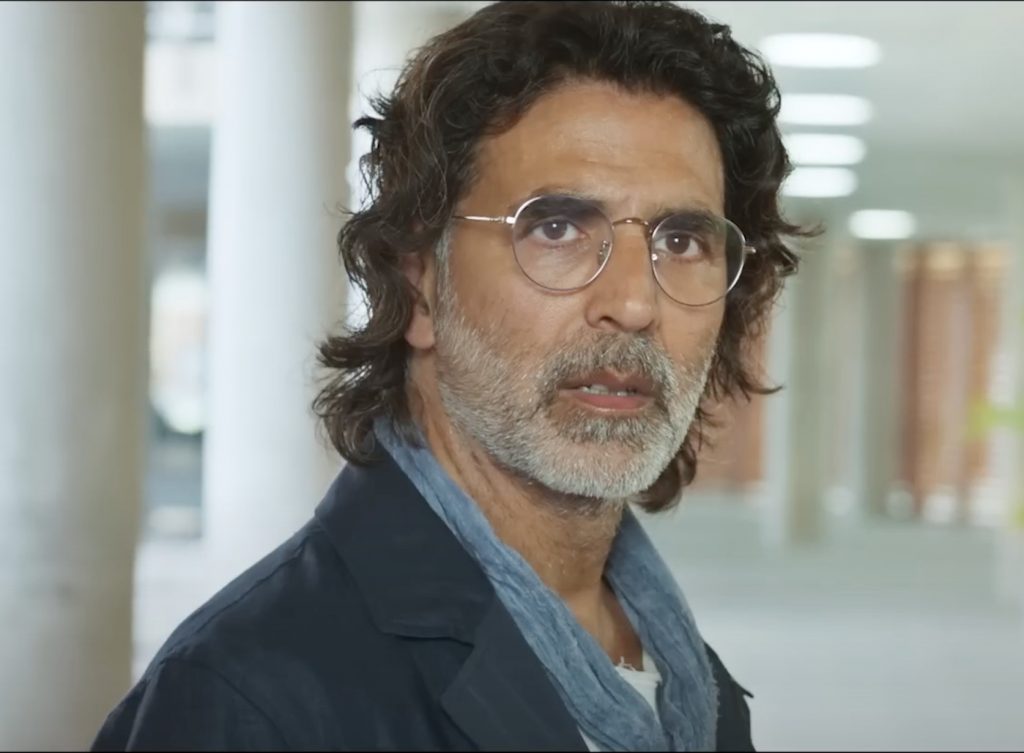 9. Ram Setu: Akshay Kumar rounded off a horrendous year by delivering his fifth disaster with this badly made adventure. From the unimaginative writing that made little sense, poor acting and amateurish special effects, to a cynical attempt to cash in on right-wing religious nationalism, nothing worked in this film.

8. Rashtra Kavach Om: There weren’t too many expectations from the film, but it makes the disastrous dozen list because it represents a key weakness in Bollywood – flop stars like Aditya Roy Kapur landing movies ahead of more talented actors and repeatedly delivering absolute horrors like this one. The diabolically bad action was also unintentionally funny.

7. Samrat Prithviraj: The terrible historical which was supposedly based on real events had many problems, from an inaccurate storyline to poor special effects, bad acting, plot holes and ropey moustaches. The pointless exercise was devalued further by a 54-year old Akshay Kumar playing a ruler in his early 20s, and romancing a heroine who looked young enough to be his daughter.

6. Ek Villain Returns: There are some sequels that should never have been made, and this confused mess was one of them. Arjun Kapoor, John Abraham, Disha Patani and Tara Sutaria played the lead roles in a film that lacked soul or a sensible storyline. Everything imaginable was wrong with this misogynistic serial killer thriller, which became intolerable by the end.

5. Thank God: A lack of originality and bad special effects were dominant through the year.
One film that summed up both was this comedy flop starring Ajay Devgn and Sidharth Malhotra. The sub-standard copy of 2009 Danish movie Sorte Kugler wasted an opportunity to deliver an intelligent comedy and seemed to rely on brain-deadening stupidness.

4. Jayeshbhai Jordaar: The important subject of female foeticide in rural areas was done a horrible disservice by this deeply misogynistic comedy-drama. Female characters were represented as repressed, and a hugely problematic male lead, played by Ranveer Singh, was given undue importance. Any humour fell flat and what remained was an awful film that took audiences for granted.

3. Shamshera: A historical that promised a lot ended up giving audiences a splitting headache instead. The only thing that was spectacular about the mega-budget movie was how badly it crashed at the box office. The outdated mess assaulted the senses from start to finish, with a plot that fell apart and unbearably torturous moments. Ranbir Kapoor was completely wasted on this epic failure.

2. Heropanti 2: He may have action skills, a chiselled physique, and movie-star looks, but
Tiger Shroff’s judgment is questionable when it comes to stories. That was apparent in one of the worst Eid releases in history. The badly made, self-indulgent movie filled up space with utter nonsense in between overcooked fight scenes.

1. Liger: Telugu superstar Vijay Deverakonda had a Bollywood debut to forget with this action-drama. The worst movie of 2022 had zero redeeming qualities and was so terrible that it seemed like the filmmakers had given up and randomly thrown together scenes without any meaningful conclusion. The unintentionally funny film also had ridiculously bad acting and awful music. The box-office disaster, released in multiple languages, was an exercise in how not to make a movie.