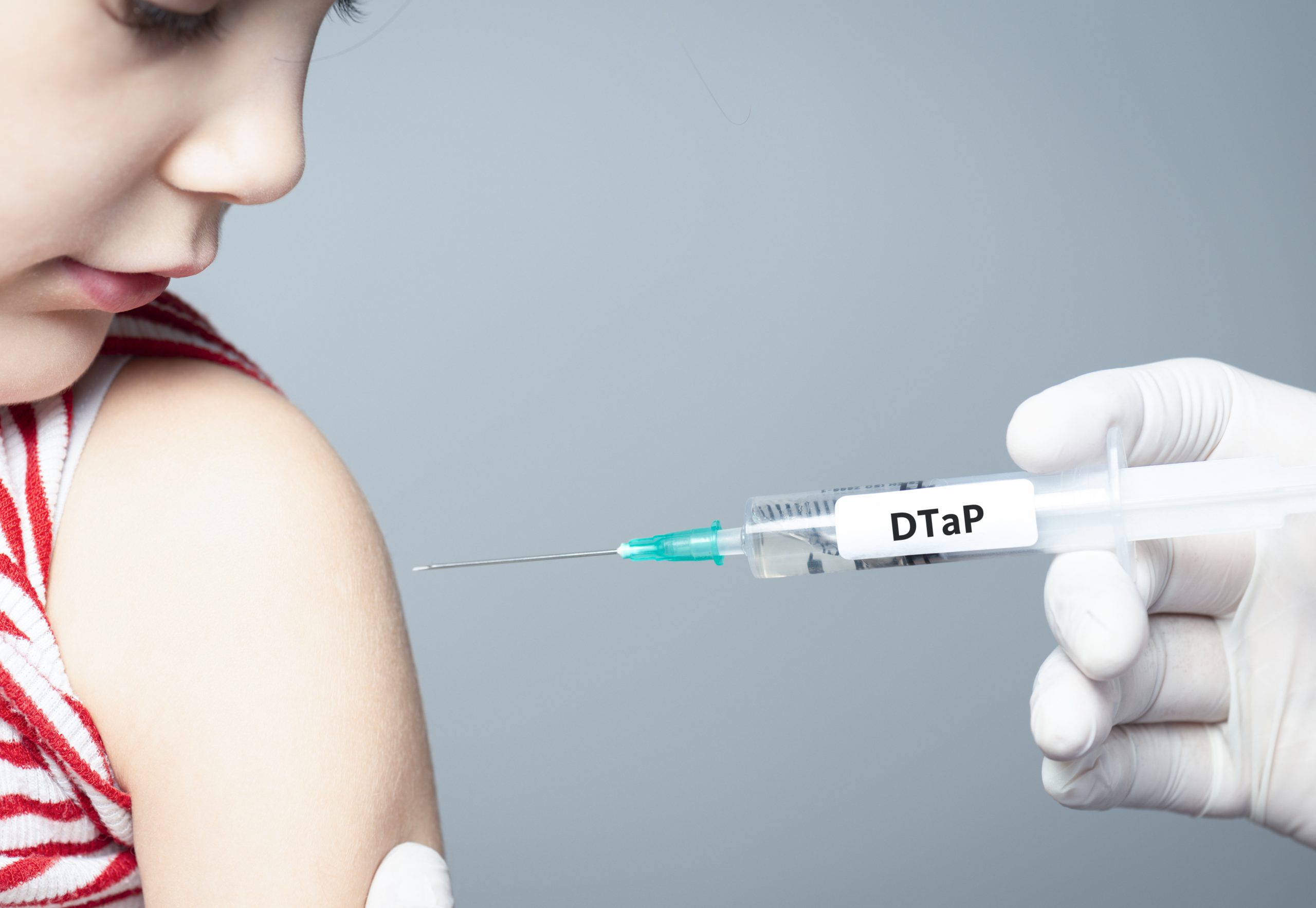 According to health officials, compared to a single case of diphtheria in 2020, there have now been 50 confirmed cases of the disease discovered in migrants in the UK since the start of 2022.

The 50 cases of this disease this year is a significant increase from last year, as just 10 cases were reported in the UK in 2021.

There have also been reports that after being held at Manston processing centre in Kent, one person reportedly died from diphtheria last week.

The migration centre is reportedly 3,000 people over its 1,000 people capacity and is continuing to increase.

New data that was published by the UK Health Security Agency (UKHSA) reveals that 50 asylum seekers who recently arrived in Britain tested positive for diphtheria.

Amongst the 50 positive cases, two were hospitalised, The Sun reports.

Diphtheria is reportedly a highly contagious bacterial infection of the respiratory system. It mainly affects the throat and nose but can also infect the skin, by causing ulcers.

Despite being eradicated with vaccines in the UK and most of the western world, the bug is still found in regions like the Middle East, parts of Asia and Africa.

Though this disease is deadly, it is almost completely preventable with vaccines, but can be fatal, if it is not treated fast.

Diphtheria mainly spreads by coughing and sneezing in proximity – in a similar way to which Covid spreads.

The infection can also spread when people reportedly share items, such as clothing, bedding, cups, and cutlery, with someone infected with the bug.

However, according to health experts, young children are at an increased risk.

Babies and children in Britain have been vaccinated against diphtheria, since the public vaccination programmes in the 1940s, thus making cases rare.

However, the infection is still reportedly dangerous to migrants from countries where the situation is different. Still, all migrants arriving in Britain are offered voluntary vaccinations against diphtheria, along with antibiotics to treat it.

But though a vast majority of Britons probably have a good level of protection against the disease due to prior vaccinations, unfortunately, because of anti-vaccination campaigns on social media, there has been a decrease in the uptake of the vaccine which is supposedly delivered as part of a childhood immunisation package.

According to the most recent NHS data, about seven and eight per cent of children under the age of five in England and Wales did not get a diphtheria jab by their first or second year in 2020 and 2021 which is reportedly below the WHO target of 95% of children getting this vaccine.

Once a person is infected with the bug, symptoms usually start two to five days afterwards.

One sign of diphtheria is a thick grey-white coating that may cover the back of the throat, tongue, and nose.

Some people may also have a fever and develop a ‘bull neck’ whereby the glands in the neck swell up.

Difficulty in breathing and swallowing is another symptom of diphtheria.

Infections of skin diphtheria are very rare and these can come in the form of blisters full of pus on the feet, hands, and legs as well as big painful ulcers surrounded by red-coloured, sore-looking skin.

The disease tends to get serious because of the toxins that are produced by the bacteria behind the infection. These toxins spread through the bloodstream and damage healthy tissues; the Daily Mail explains.

Consequently, the ability to breathe and get the oxygen which the body needs to survive gets affected.

The toxins also reportedly cause inflammation of the heart which can be dangerous. These toxins can also damage the organs and nerves.

The treatment for diphtheria usually lasts two to three weeks and patients are given antibiotics as well as drugs that help counteract the effects of the toxins the bacteria produce.

Close contacts of patients are also sometimes offered a preventive course of antibiotics to try and keep the disease at bay.

Fears about diphtheria spreading in the UK have been sparked by some reports that the migrants with the disease have been moved around the country from Kent’s Manston processing centre.