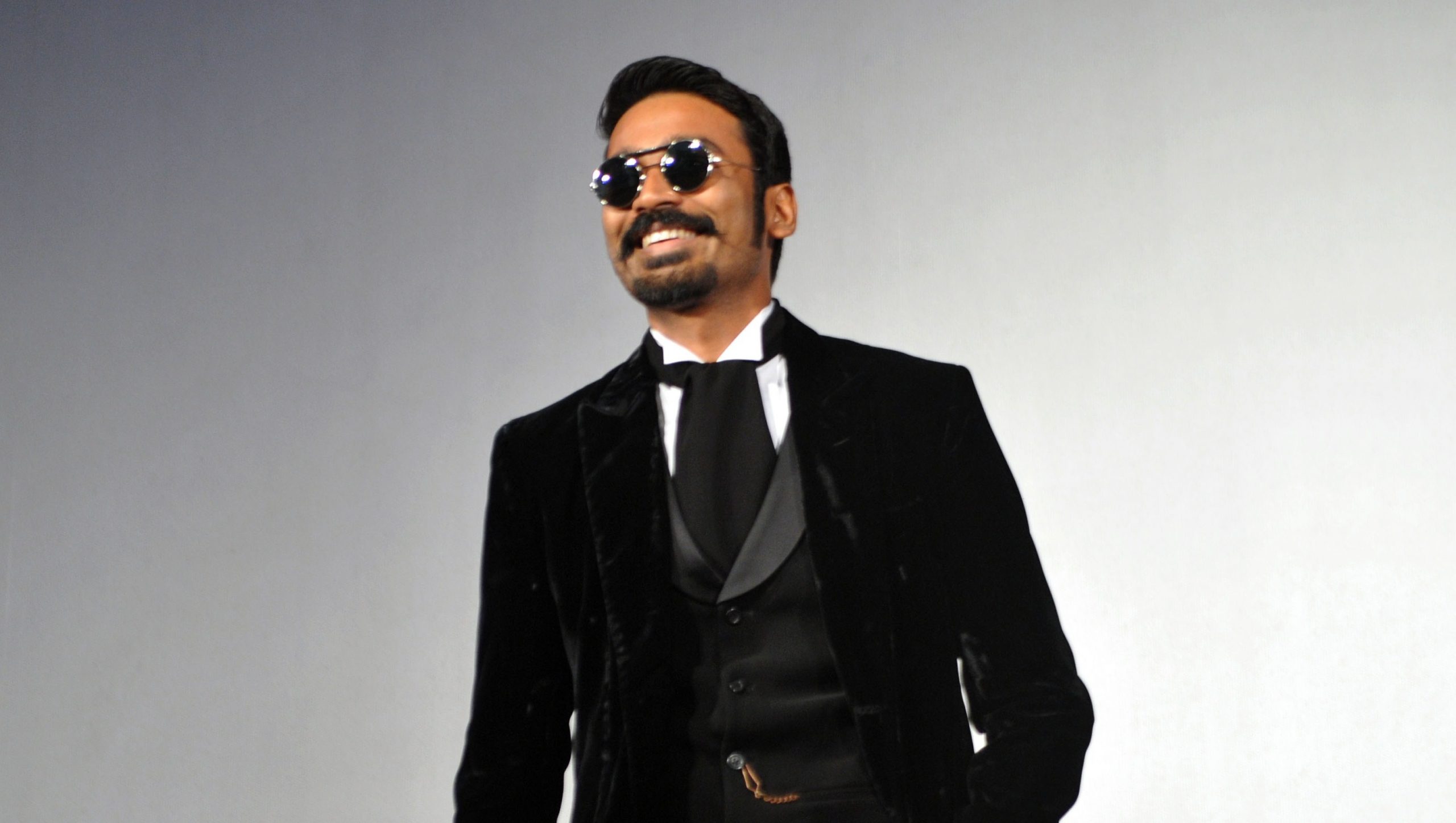 Award-winning actor Dhanush has signed on to headline two high-profile Bollywood films after the huge success of his latest release Atrangi Re (2021), directed by acclaimed filmmaker Aanand L Rai.

Also starring Sara Ali Khan and Akshay Kumar in pivotal roles, the romantic drama premiered on Disney+ Hotstar on December 24 and went on to receive an overwhelming response from critics and audiences alike.

It isn’t the first time Dhanush has shaken the Indian cinema landscape and created a stir in the industry with his collaboration with the master storyteller Aanand L Rai. Earlier, the powerhouse duo gave the blockbuster hit Raanjhanaa (2013), which went on to break multiple records at the box office. Now, we hear an exciting update from the actor’s end!

The star has bagged the role immediately after the success of Atrangi Re, which speaks volumes about his performance in the film. Counted as Aanand L Rai’s favourite muse, Dhanush will have a full-blown commercial avatar in their upcoming project.

Well, this isn’t all! The source further revealed, “Dhanush has also signed another big-bang Bollywood film with another celebrated production house. Owing to the massive acclaim he earned for Atrangi Re, the industry’s biggies are lining up to sign the actor on.”

After Atrangi Re, we can’t wait to watch what Dhanush has in store with his two big-budgeted Hindi dramas!