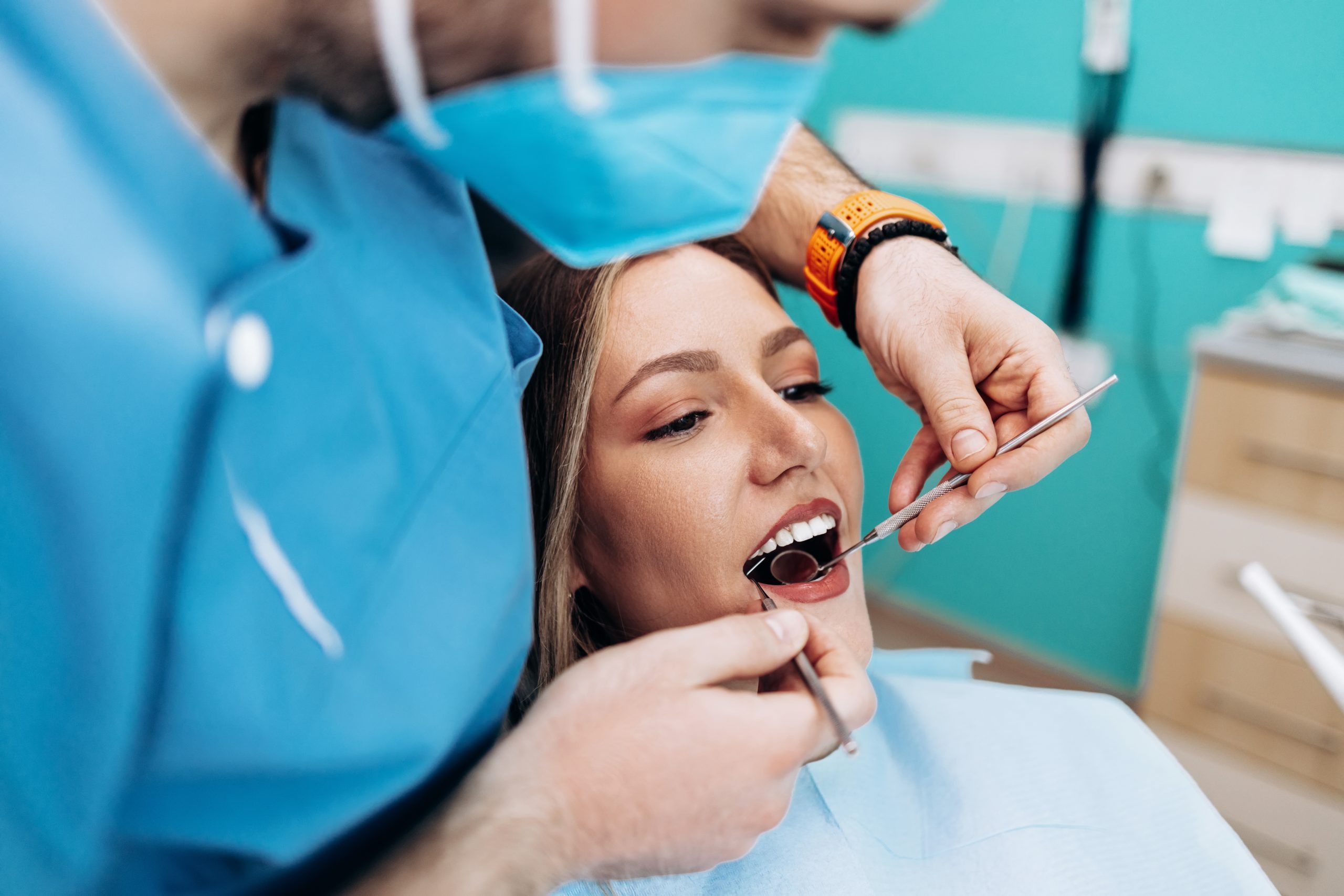 NHS dentistry has been in a crisis situation for many years now. Additionally, many dental surgeries say it is no longer financially viable to offer NHS procedures, leading to an ‘exodus’ of dentists into the private sector, the Daily Mail reports.

According to a new survey it has been found that nine in 10 practices are refusing new patients. Those who are accepted are reportedly told to wait up to five years to get registered.

The BBC and British Dental Association (BDA) survey was carried out between May and July with researchers contacting 6,880 dental practices offering NHS services.

The UK’s dental crisis has reached a ‘tipping point’ informs the Daily Mail, and the situation is so “dire” that patients are now resorting to performing surgery on themselves.

According to official health service data, which records the number of adults seen by NHS dentists in 24 month periods – only 15.8million Britons reportedly saw a dentist between December 2019 and the end of 2021.

This is supposedly six million less than the same period between December 2017 and end of 2019.

Also, with each dentist facing a caseload of about 2,000 patients, the NHS is now reported to have the smallest dentist workforce in a decade, informs the Daily Mail.

Furthermore, it’s not uncommon for Britons to call up to 40 practices to find an NHS dentist in their area, ready to take on new patients.

The situation is so terrible that some desperate patients have even resorted to risky DIY home procedures, including pulling out their teeth with pliers.

For those who can – they have flown 6,000 miles to Brazil to be seen by a dentist.

The BDA’s general dental practice committee chairman, Shawn Charlwood is reported to have said, “NHS dentistry is at a tipping point, with millions unable to get the care they need and more dentists leaving with every day that passes.

“We’re seeing the results of years of chronic neglect, set into overdrive by the pressures of the pandemic. The question now is will ministers step up before it’s too late?

“Without real reform and fair funding NHS dentistry will die, and our patients will pay the price.”

Millions of Britons are without a dentist after thousands quit the NHS during the pandemic.

Also, according to the survey – nine in 10 practices are refusing to see new patients. Those who are accepted, are faced with waits of up to five years to get registered.

“And suddenly, indeed, it’s not unusual for us to hear stories of DIY dentistry, things like making teeth out of resin and sticking them in to their gums with superglue, which is an absolute desperate situation for somebody to be in.”

Based on the nation-wide survey, it was observed that 90% of the UK’s NHS dental practices were not accepting new adult patients.

Wales was reported to be the worst (for NHS dental access) with 93% of its practices unable to accept new patients.

This was followed by England where 91% of 5,416 practices did not accept new patients. Northern Ireland was next, with 90%. Scotland reportedly performed the best with only 82% of practices not accepting patients.

The survey results showed that London performed the best for access to NHS dental care but even in UK’s capital over 76% of practices were reportedly not accepting new patients.

The Daily Mail informs that the survey also found no NHS dentist practice was accepting any new patients in just over 35% of the nation’s 217 local authorities.

Also, of the NHS practices not taking on patients, about 17% reportedly said their waiting lists (to become a patient) were at least a year or more. Furthermore, patients seeking dental services at one practice in Cornwall were told they would face a waiting period of five years.

The poll also discovered that 75% NHS dentists are ‘likely’ to reduce, or further reduce, their NHS commitment in the next 12 months.

In response to the survey, a Department of Health and Social Care spokesperson told the Daily Mail, the Government was already acting to support NHS dentistry.

“The NHS commits around £3 billion to dentistry each year and have made an extra £50 million to help bust the Covid backlogs, building on the unprecedented £1.7 billion support we provided during the pandemic, to protect teams and patients by paying dental practices for the work they would normally have carried out if it were not for Covid regulations,” they said.

Last month health chiefs reportedly unveiled a plan for healthy NHS dentistry patients to only visit a dentist every two years (for a checkup) – the aim is to help ease appointment waiting times and care backlogs.

In another move designed to ease the burden on dentists, dental therapists will also be allowed to carry out fillings, crowns, and a range of treatments informs the Daily Mail.