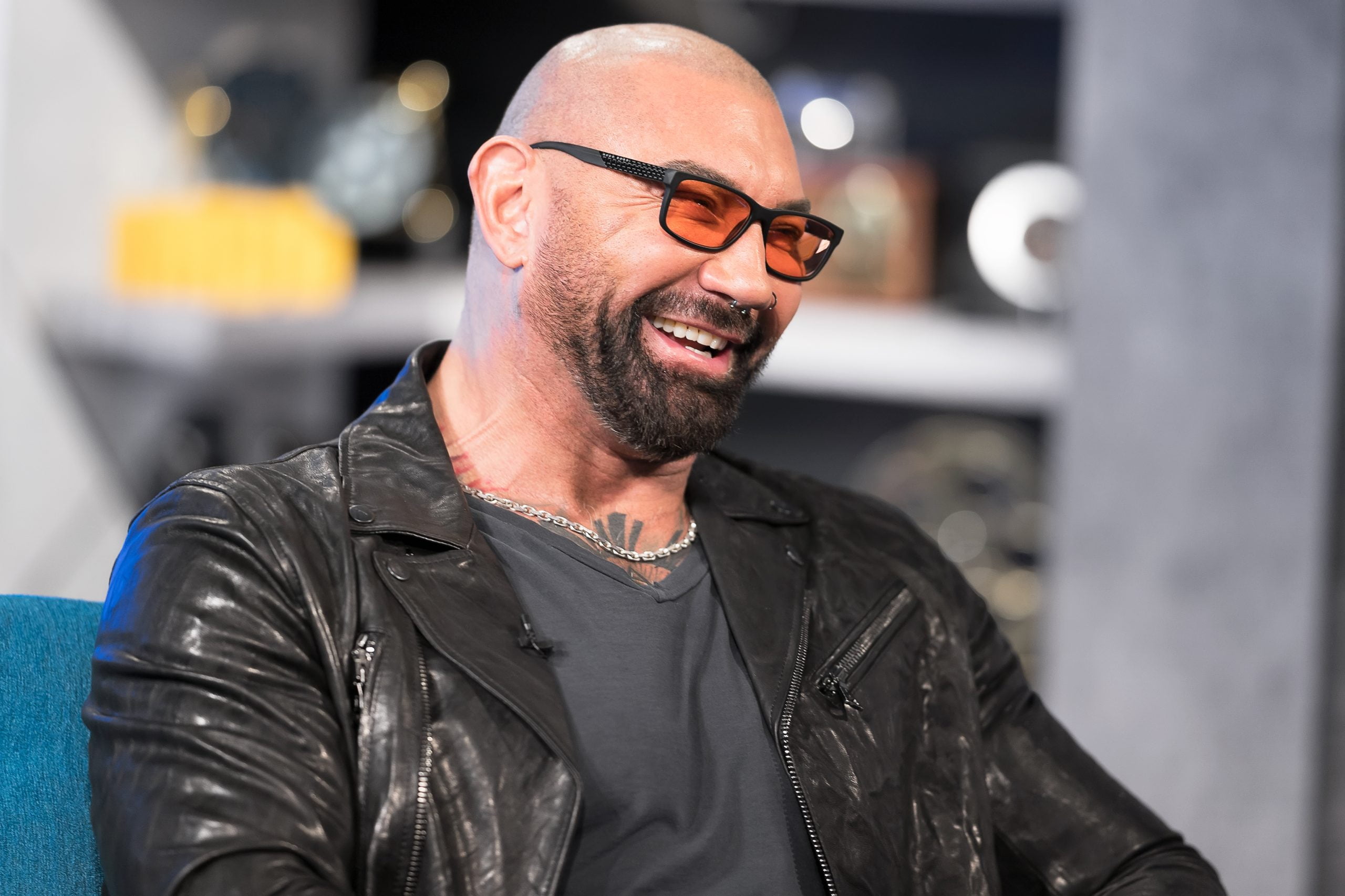 Hollywood star Dave Bautista is onboard to topline Indian-American filmmaker M Night Shyamalan’s next directorial venture Knock at the Cabin. Set up at studio Universal Pictures, the film will be released in the cinemas on February 3, 2023, a two-week bump up from its previous date.

According to Deadline, Shyamalan will write and direct the upcoming film, and also produce it with Ashwin Rajan under the filmmaker’s production house Blinding Edge Pictures. The plot details have been kept under wraps.

Also produced by Marc Bienstock and Steven Schneider, Knock at the Cabin takes forward the partnership between Universal and Shyamalan. Universal worked with him on his last four films – Old (2021), Glass (2019), Split (2017), and The Visit (2015).

Bautista most recently featured in such successful films as Dune and Netflix’s Army of the Dead. He recently wrapped up production on Knives Out 2 and is currently shooting for Guardians of the Galaxy Vol. 3.

Knock at the Cabin currently has no competition for its February 3 release date. But since the film is still more than a year away from entering cinemas, it will surely find some competition as time goes by. Had it stuck to its February 17, 2023, date, it would have been locked horns with Disney’s Ant-Man and the Wasp: Quantumania.