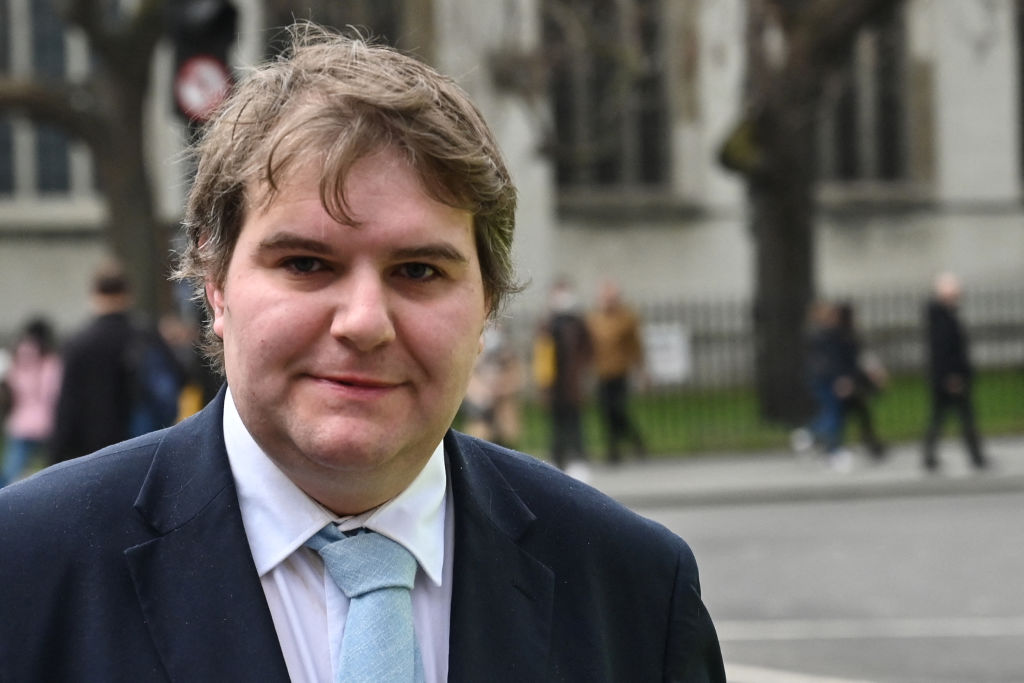 Conservative MP Jamie Wallis has been convicted of traffic offences and barred from driving for six months.

The lawmaker who represents the Bridgend constituency in the House of Commons was driving a Mercedes which hit a lamppost and a telegraph pole on Church Road in Llanblethian in the Welsh county of Vale of Glamorgan on November 28 last year.

Cardiff Magistrates’ Court on Monday found him guilty of three counts of offences – failing to stop, failing to report a road traffic collision and leaving a vehicle in a dangerous position.

He was also accused of driving without attention, but the court did not find merit in the charge.

Wallis, 39, the first British lawmaker to openly declare he is a transgender, claimed he left the accident scene out of fear that he would be “raped, killed, or kidnapped” because of post-traumatic stress disorder (PTSD) he developed after a sexual assault.

“I didn’t find the defendant credible in the evidence he gave,” the judge pointed out.

“When I watched him give evidence it seemed to me not only was he fitting his own behaviour around the behaviour of PTSD, and his actions on the night do not suggest he was overwhelmed and acting out of fear that night,” he said.

“Having PTSD is not a defence. What the prosecution proved to me he was able to make decisions that night – he made bad decisions. I am sure he was not prevented through PTSD from giving details or particulars and reporting the accident soon after”.

The judge felt the MP decided to leave the scene of the crash and call up his father.

“Through all of that period he could have rung 999 or 101 – he didn’t. I am sure he didn’t through a conscious choice, not through being overwhelmed or acting irrationally,” the judge noted.