Confident that this group can lift World Cup: Matthew Hayden to Pakistan team 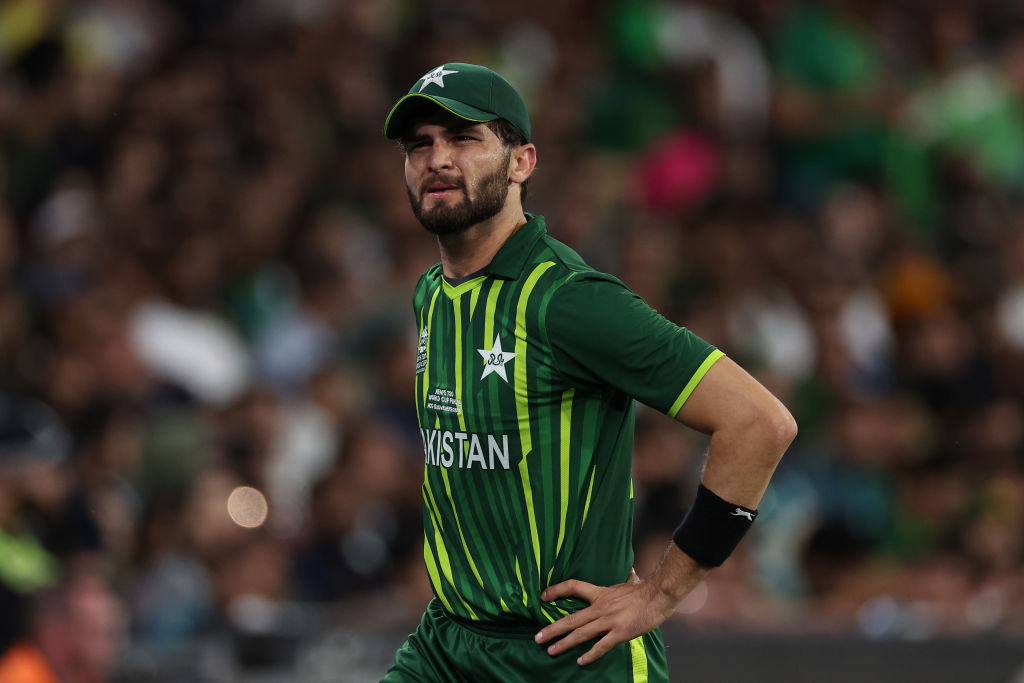 MELBOURNE, AUSTRALIA – NOVEMBER 13: Shaheen Shah Afridi of Pakistan looks dejected as he leaves the field after sustaining an injury during the ICC Men’s T20 World Cup Final match between Pakistan and England at the Melbourne Cricket Ground on November 13, 2022 in Melbourne, Australia. (Photo by Cameron Spencer/Getty Images)

Pakistan cricket team mentor Matthew Hayden said that despite the defeat he was proud of the team for the fight that they put up against England in the T20 World Cup summit clash on Sunday at the MCG.

Top performances from Sam Curran and Ben Stokes powered England to their second ICC T20 World Cup title after 2010, defeating Pakistan by five wickets in a gripping low-scoring final at the Melbourne Cricket Ground (MCG) on Sunday. “It’s amazing that these boys haven’t had the opportunity like the rest of you have but every game, they turned up. Every game, they tried their best in the nets. Bowling, throwing and I think that deserves a round of applause,” Hayden said in a video uploaded by Pakistan Cricket Twitter account.

“It’s amazing to think how far we have come in this tournament and I know you got to be hurting. It does hurt but the reality is that we are so close. Guys, I am really proud of you. I think you have done a wonderful job. Thank you for sharing your inner sanctum with me,” he said.

“I hope each one of you boys feel proud of the achievements of this playing group. I just want to say thank you for sharing your dressing room, sharing your hearts, your mind, your spirit and also putting in your absolute 100% into this campaign. On behalf of the support staff, we just feel so honoured and privileged to be a part of that story,” Pakistan cricket team mentor Matthew Hayden added in the video.

Hayden believes that the team’s performance would improve by the time they travel to India for the 50-over World Cup.