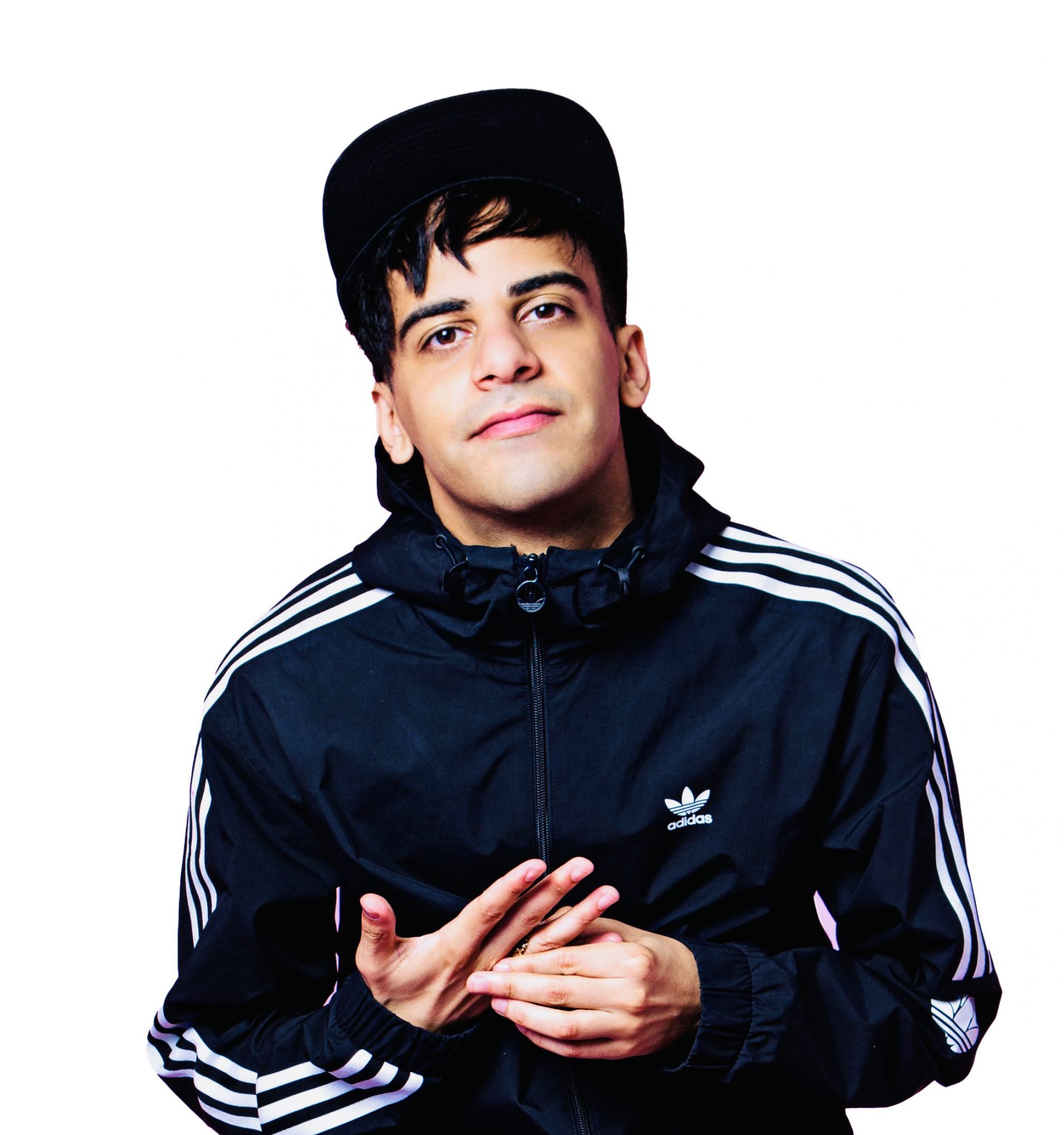 Perhaps the most exciting aspect of the annual Edinburgh Festival Fringe is the presence of rule-breaking newcomers and rising stars like award-winning comedian Kai Samra.
The exciting British talent follows up his critically acclaimed debut Underclass – recorded for Amazon Prime – with his new stand-up show Native, which runs at Pleasance Dome in Edinburgh from August 5-28.

Eastern Eye caught up with the bright young talent you will be hearing a lot more about to discuss his new show, comedy and why being funny hasn’t helped him in real life.

How much of your upbringing has informed your stand-up routines?
I tend to talk about my upbringing a lot for some reason. I feel that doing stand-up is essentially just a cheaper alternative to therapy. That is until I saw the cost of going to the Edinburgh Fringe and now, I have second thoughts about that. Also, there’s not a lot of people in this industry from my background, so I feel that talking about it sets me apart from most.

Tell us about your Edinburgh Fringe show Native?
It’s about a fair few things! My granddad’s journey from Punjab to Birmingham, and his time with Malcolm X in Smethwick. My time at a youth homeless shelter called Centrepoint. My journey into stand-up and my experiences in the industry. A vice show where I had to meet Tommy Robinson and some EDL members from Birmingham. Also, I travel back to India. So many things!

What inspired the title?
An incoming Fringe brochure deadline and a lack of imagination. Also, I loved Akala’s book Natives, so I think I inadvertently nicked that.

Who are you hoping connects with the show?
Probably people who can’t afford to go to Fringe. But in the off chance, hopefully, people of colour and from working class backgrounds. Basically, the sort of people the Daily Mail hate. One of the nice things about the Amazon special was the number of people who sent me lovely DMs and said it was the first time that they had ever watched a stand-up special. I feel like the Fringe and theatre need to do a lot more in attracting people from underrepresented backgrounds.

Does the fact that you have had an Amazon Prime special and sell-out runs put pressure on you?
Nah, it’s all just a laugh, isn’t it?

What do you love about the Edinburgh Festival Fringe?
I’ll get back to you on that.

Has being funny ever helped you in real life?
No, it has genuinely always got me into far more trouble. I have always found bouncers, feds, teachers, and airport security to be a particularly tough crowd.

How do you feel before going on stage?
I’m an absolute wreck every time. I literally tear my hair out. I usually have a panic attack, but then I go on stage and have a lovely time. I do this ad infinitum. (I just learned the phrase ‘ad infinitum’ this week, and this is the first time I have ever used it).

Who was your comedy hero while growing up?
I genuinely didn’t watch a lot of comedy as a kid. The only thing right now that I can remember laughing out loud to was You’ve Been Framed. Genius, especially when people fell over. So, I guess the answer to your question is, gravity?

Why should we come watch Native?
First, I don’t want anyone to feel pressured into coming. You do you! If you’ve got good taste in comedy, want to watch a good show in Edinburgh, and have already read this far in this interview, you literally might as well.

Kai Samra: Native is at The Pleasance Dome, 1 Bristo Square, Edinburgh EH8 9AL, as part of the Edinburgh Festival Fringe 2022. Visit www.edfringe.com and www.kaisamra.com, and you can follow him on Twitter & Instagram: @KaiSamra

Life and signs of an Asian deaf artist