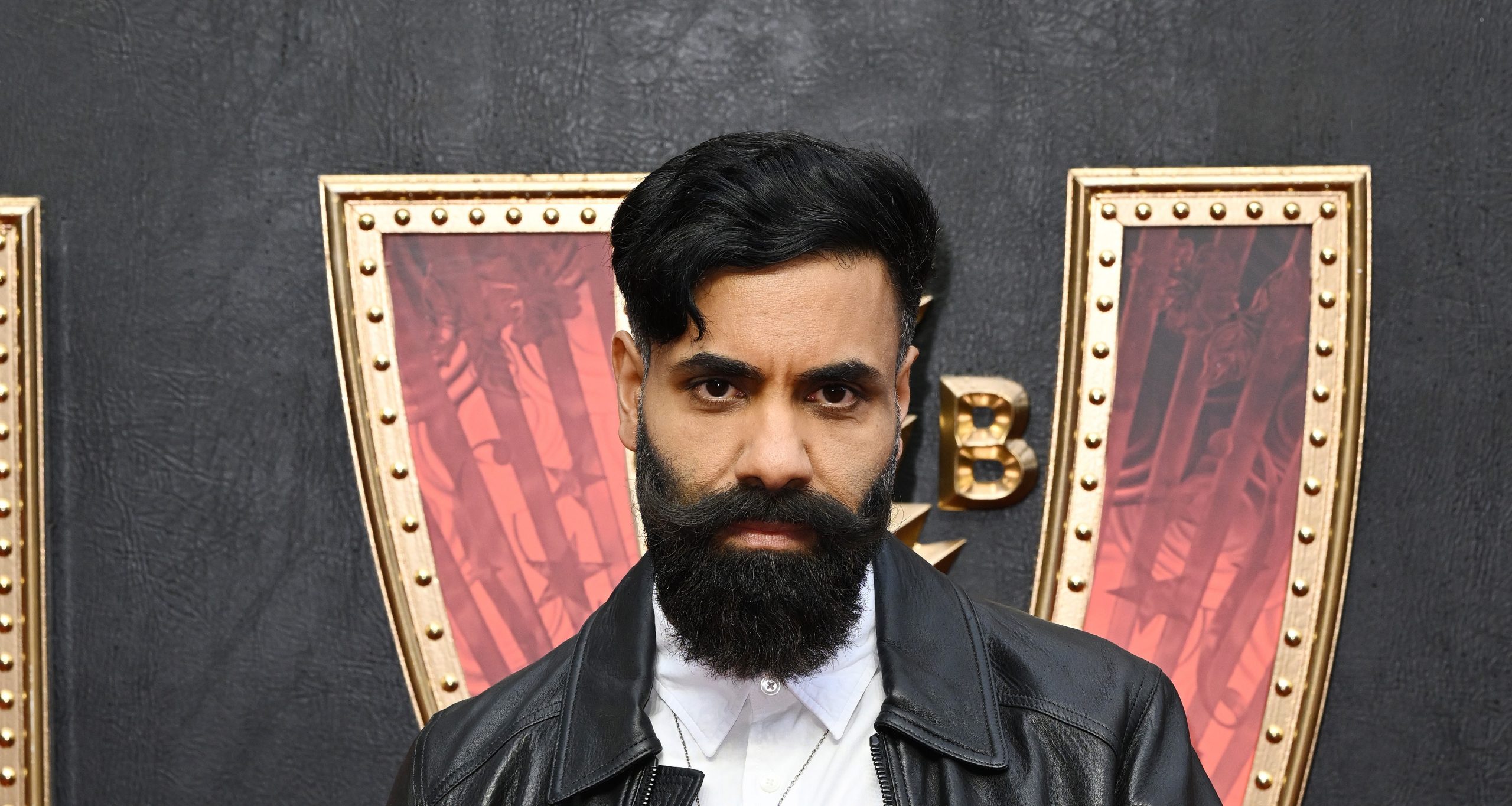 British Indian comedian Paul Chowdhry said he was attacked when he was driving in central London, in yet another incident of ethnic minority people becoming targets of thugs.

He confirmed the incident in an Instagram message on Saturday but said he was “fine”.

His message came in response to two posts which he shared on the social media platform. One of the posts said, “Hey Paul was that you at new Oxford street? Looked like some thugs tried to attack you.”

“I did send the police who were a few cars behind but I think you drove off by then,” the other post said.

Chowdhry, of Indian Punjabi Sikh heritage, replied, “I was attacked in my car yesterday in London, I’m fine and will update you as I can”.

However, Met Police said no such incident was reported.

Some of his followers on Instagram expressed shock over the incident and hoped he was okay.

Another follower, Fowad.a.syed, wrote: “So sorry to hear bro, hope they are caught.” Rajveerk83 responded: “Pray this won’t knock you… wishing you the best.”

The attack on Chowdhry took place months after a few men robbed former boxing champion Amir Khan of his expensive watch after threatening him with a gun in the British capital. Three people were charged with conspiracy to commit robbery following the incident.

Chowdhry, who hosted the Channel 4 comedy series Stand Up for the Week, had previously said he had been the subject of racist violence, something his father too endured during the 1980s.

The comedian said his father was once attacked with a knife.

Born Tajpaul Singh Chowdhry, he has been successful in his career, having become the first British actor to perform at the Caribbean Comedy Festival in Trinidad in 2003. He was a guest stand-up performer in The Russell Howard Hour.