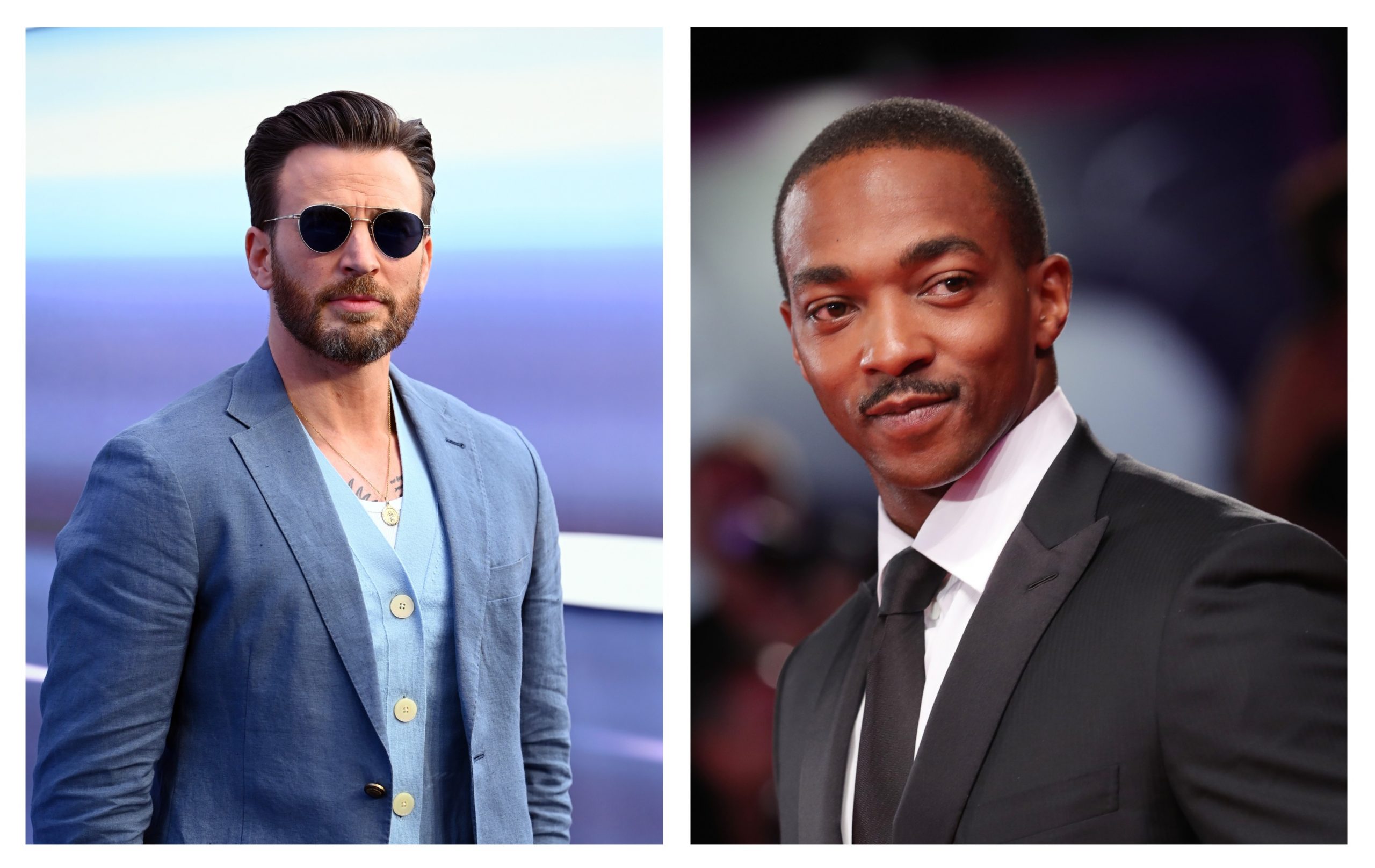 Hollywood actor Chris Evans has come out in defense of Anthony Mackie playing ‘Captain America’ in the upcoming Marvel installments of the franchise and said “Sam Wilson is Captain America.”

According to The Hollywood Reporter, after it was revealed that Captain America 4 is in the works, the outlet announced that Anthony Mackie will be reprising his role as Sam Wilson and the film’s lead has not been cast. There has been speculation on whether Evans would return to the role, and he set the record straight on Twitter on Saturday. “Sam Wilson is Captain America,” he wrote back to The Hollywood Reporter’s tweet.

Seems like Evans, who starred as Steve Rogers, will not be reprising his role and announced Mackie’s role in the film. He starred as Captain America since the first Marvel movie about the superhero was released. Captain America: The First Avenger hit the box office in 2011.

It had recently been announced that the fourth film of the franchise will be directed by Nigerian-American filmmaker Julius Onah.

In 2020, Evans had spoken on the Hollywood Reporter’s ‘Awards Chatter’ podcast and shared he almost didn’t take on the role as Captain America due to anxiety. “All of a sudden your hobby becomes your job. Anxiety comes with that,” he explained.

However, later in the episode, the actor said that he’s now happy with the decision he made and grateful he didn’t turn down the role.

The team is looking at commencing production in August, as per reports. Pain Hustlers was pitched at Cannes by The Veterans and CAA Media Finance. Evans’ involvement in the film was initially reported by Deadline Hollywood.