China said on Friday it was willing to have more discussions with all parties concerned including India on blacklisting the head of Pakistan-based militant group Jaish-e-Mohammed (JeM), which claimed responsibility for the attack on an Indian paramilitary convoy in disputed Kashmir in February.

India said it was disappointed at the block, which sparked calls for boycotts of Chinese products on domestic social media, while the United States said it was counter to a goal it shared with China of achieving regional peace and stability.

In a statement faxed to Reuters late on Friday, China’s Foreign Ministry reiterated that the “techn...
To continue the post please login or register 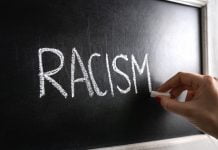 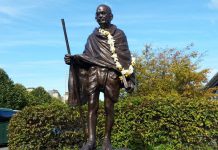 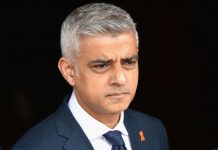