China hits back at G7 over criticism, says small groups of countries do not rule world anymore

THE tussle over the question of leading the contemporary world order came to the fore once again on Sunday (13), when China said that the days when a “small” group of countries took decisions about the future of the world are long gone. Beijing’s cautionary words came as reaction to leaders of the G7 bloc who met in Cornwall in the UK last week and took a unified position vis-à-vis China on issues like Covid-19 origins, human rights violations and the Asian power’s much talked about Belt and Road Initiative.

China questioned the relevance of the G7, also called the rich man’s bloc since its members are some of the world’s wealthiest democracies, after US President Joe Biden tried to mobilize the allies against China’s growing economic clout and human rights records besides its reluctance for a probe into the Covid-19 origin.

The call for a fresh study on the origins of Covid-19 came weeks after Biden said he had asked the American intelligence community to intensify efforts in probing the origins of the pandemic that has hurt the US the most and report to him in 90 days. The US president’s announcement came after an American intelligence report found several researchers at central China’s Wuhan Institute of Virology had fallen sick in November 2019 and had to be hospitalised. This revelation has put more public pressure on Biden to investigate deeper into the origin of the deadly virus that has killed 3.8 million people globally and nearly 600,000 in the US alone.

Although there was no direct response from the Chinese government to the G7’s stand, the state-run Global Times quoted a statement issued by the Chinese Embassy in London to hit back at the G7. Responding to a question on issues covered by the G7 on pandemic response, economy, trade and global supply chain and America’s efforts to “seizing” the opportunity to bond with other western nations to safeguard the “rules-based international system”, the Chinese embassy said in the statement that there is only one system – the international system – which is led by the UN.

“There is only one system and one order in the world, that is, the international system with the United Nations at the core and the international order based on international law, not the so-called system and order advocated by a handful of countries,” the statement added.
On the question that the industrialised nations have pledged one billion Covid vaccine doses to poor countries as a “big step towards vaccinating the world”, the statement said China has already provided free vaccines to more than 80 developing nations and exported them to 43 nations. “We have delivered 350 million doses to global partners, more than any other country in the world,” it added.

“China is fully implementing the G20 Debt Service Suspension Initiative for Poorest Countries and has so far deferred repayment of more than USD 1.3 billion worth of debt. This is the highest deferral amount among the G20 members,” the statement added.

Beijing analysts caution China
Meanwhile, analysts in Beijing said China should be cautious about the US pushing a Build Back Better World plan along with its G7 allies to counter its BRI project. Shi Yinhong, a US relations specialist at Beijing Renmin University said America’s plan was “not good news for China”. Speaking to South China Morning Post on Sunday, Shi said: “All of the stated goals of the B3W, described as a values-driven, transparent and sustainable infrastructure partnership, are obviously targeting China.”

Pang Zhongying, an international affairs expert at the Ocean University of China said: “This year’s G-7 summit is of particular importance to Western democracies because it is happening at a critical time when they have to work together to address the China challenge in the middle of an arduous campaign to seek economic recovery and overcome the coronavirus crisis.” He added Beijing should not jump to hasty conclusions that everything that was discussed at the summit was about containing China.

Meanwhile, China’s major Asia competitor India had a different take on the G7 summit. Prime Minister Narendra Modi said India is a natural ally for the grouping in defending shared values from threats coming from authoritarianism, terrorism and violent extremism, disinformation and economic coercion. As the chair of the G7, the UK invited India besides other democracies like Australia, South Korea and South Africa to the summit as guest nations.

As chair of G7, the UK invited India, Australia, South Korea, South Africa to the summit as guest countries. 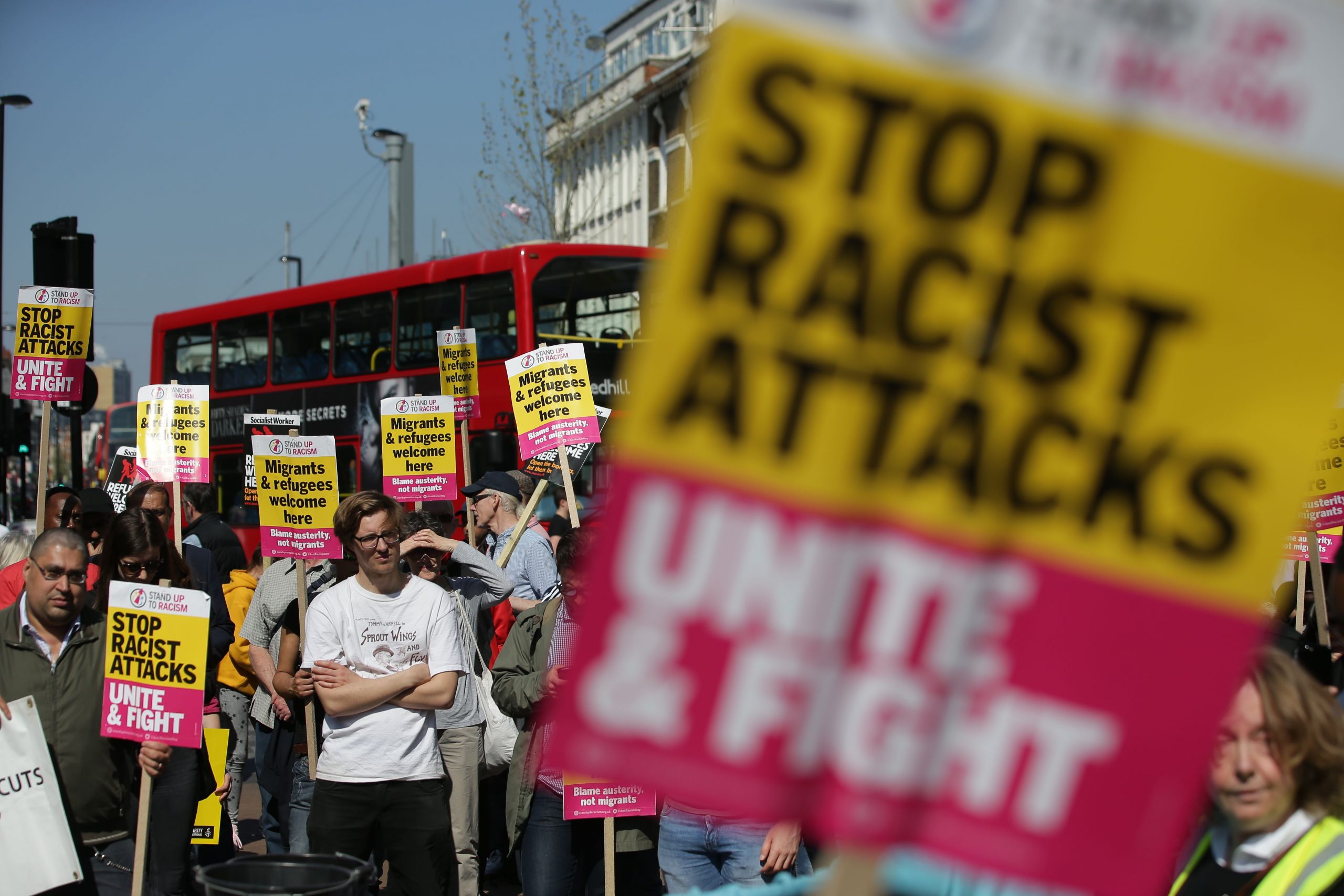 Singapore minister urges locals to be sensitive to minorities 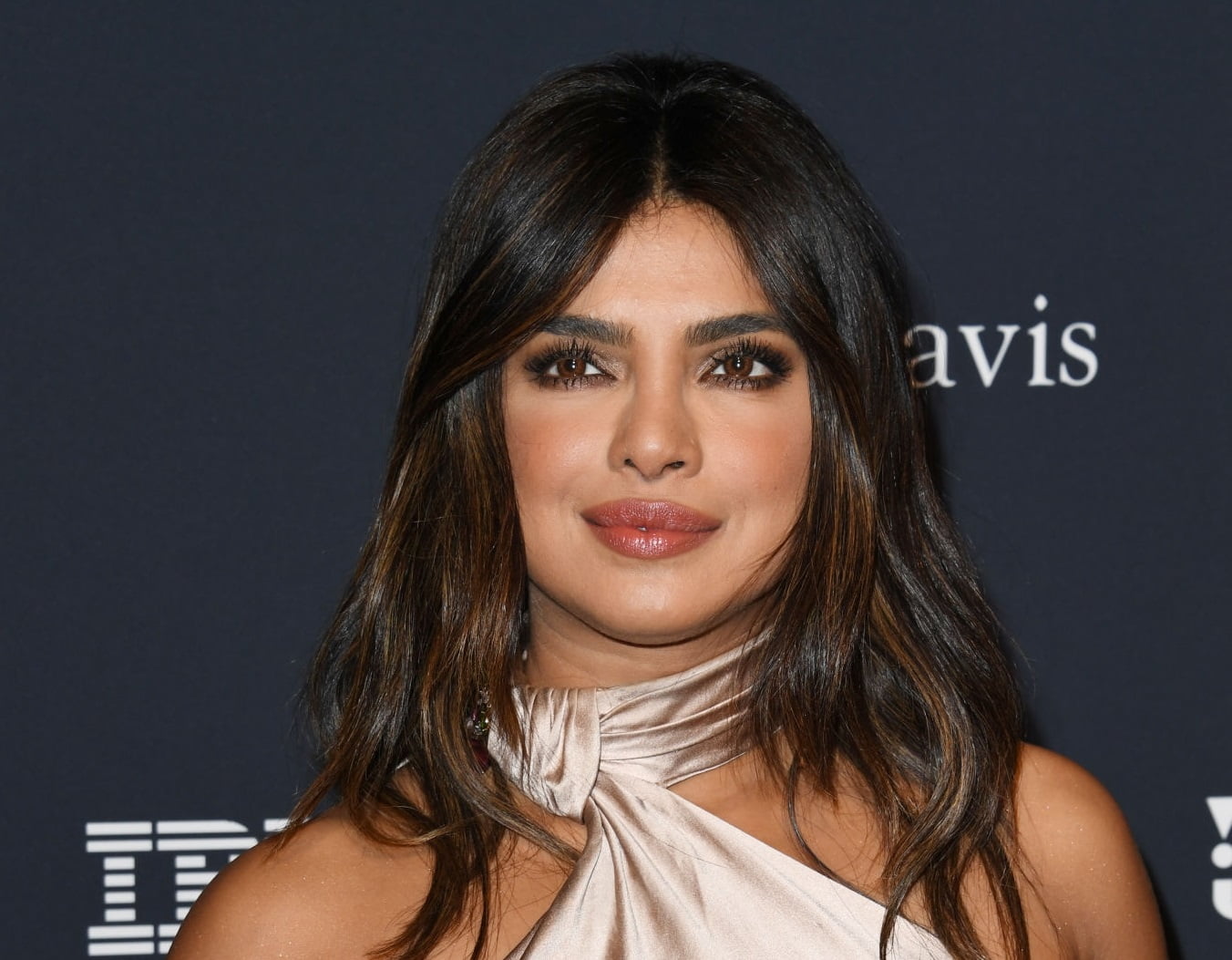 China is ‘pacing challenge’ for US, says defence secretary Austin

China tried to warn US off supporting Quad, US president Biden reveals