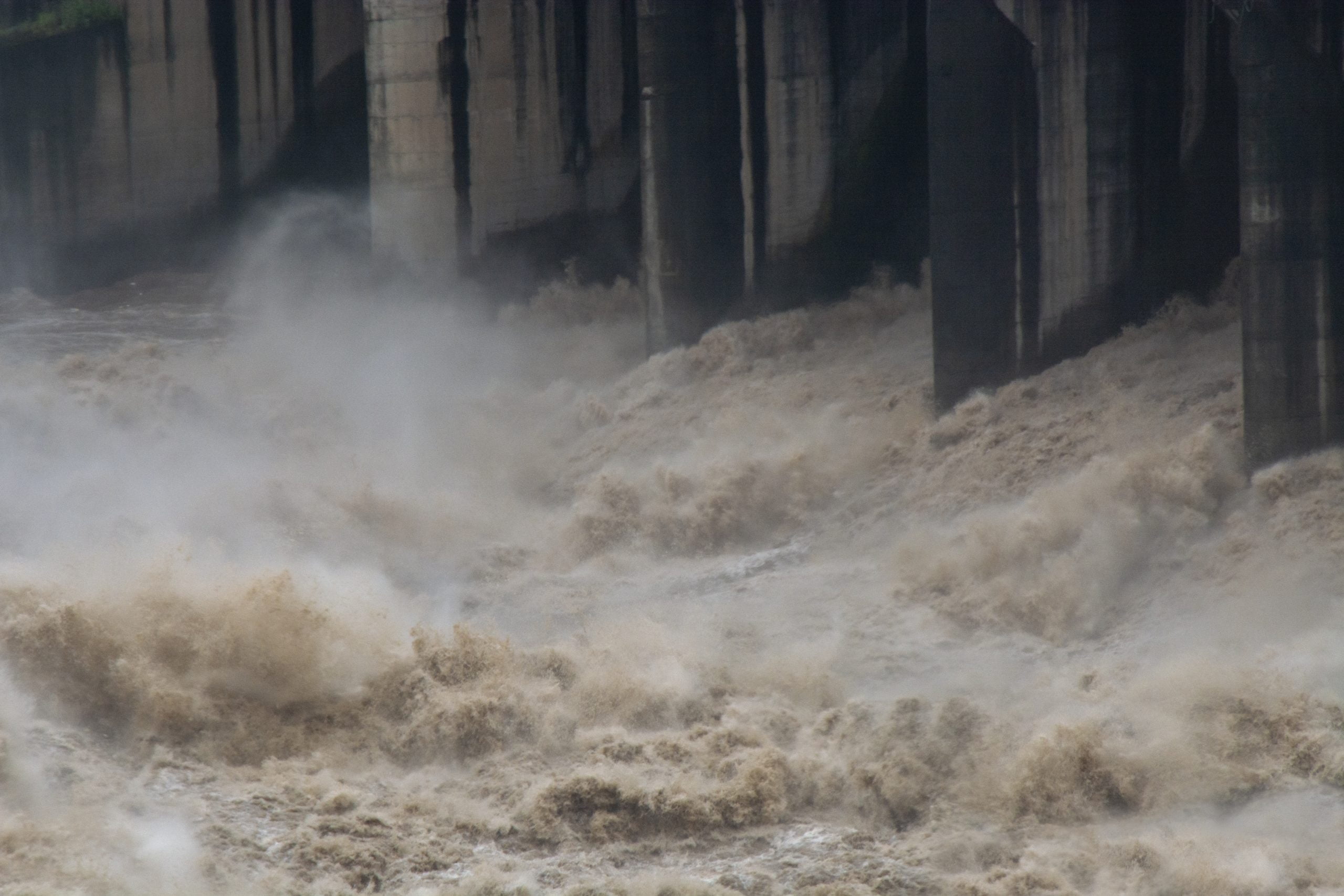 FLOODS in the central China have claimed at least 56 lives so far with the official estimate of losses totalling about $10 billion (£7.3bn).

Villagers were evacuated on Friday (23) as floods submerged swathes of the region while an approaching typhoon threatened to increase the rainfall.

Millions were hit by the floods in Henan province, which trapped people for days without fresh food or water and blocked roads.

The death toll is expected to rise, as casualties were still being counted, the officials said.

Meanwhile, Zhengzhou downgraded its emergency response level as it continued to clean up after this week’s devastating floods. The region was hit by several days of heavy rainfall, causing floods of an intensity not seen in decades.

To distribute essential supplies to the flood affected people, donation counters were set up around the city with fire crews touring the surrounding villages to help the trapped residents.