Chhello Show: Director of India’s official entry to Oscars on some people calling it a copy: ‘It’s semi-autobiographical, I’ve grown up observing things shown in the film’ 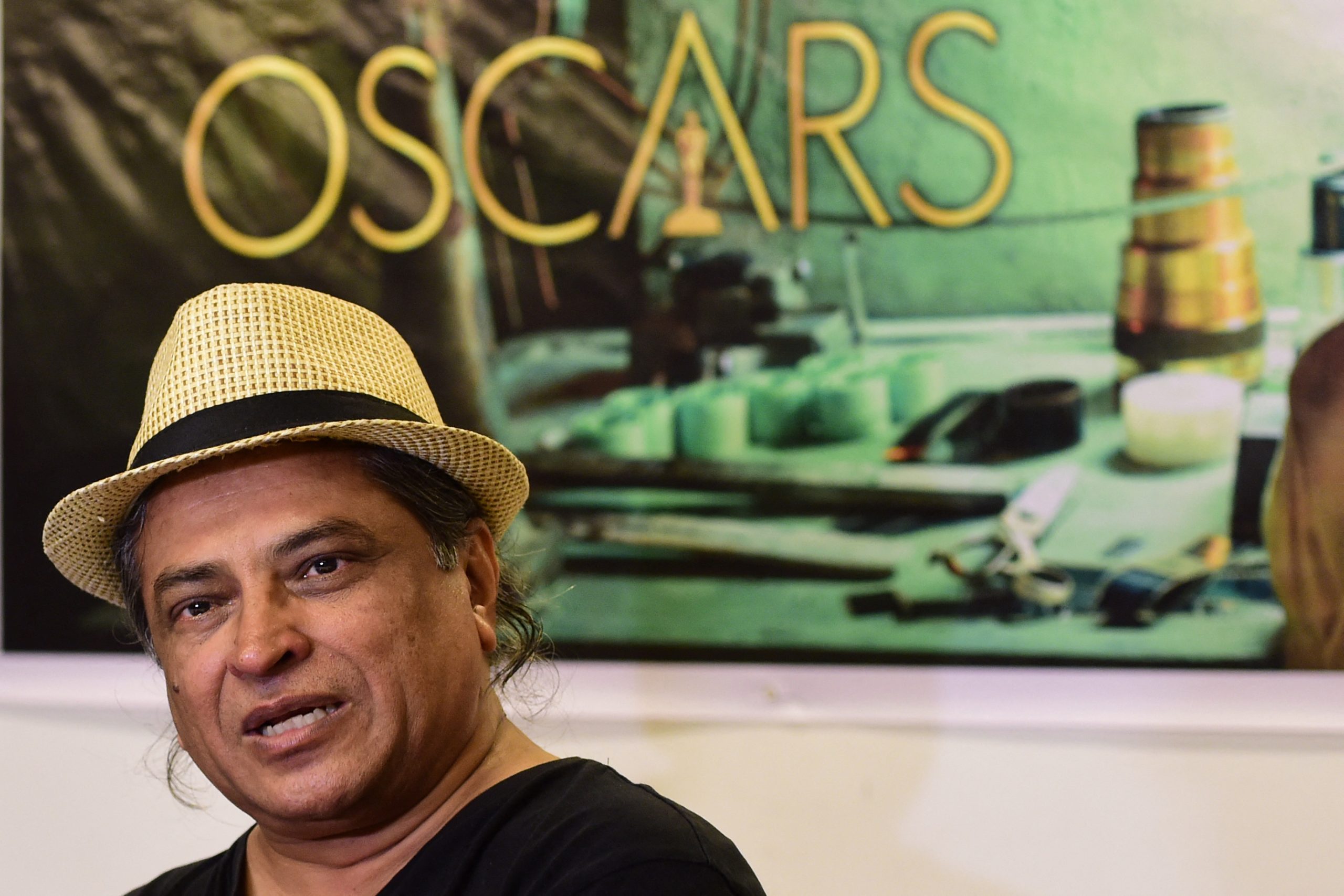 India’s official entry to the upcoming Oscars, Chhello Show, has made it to the 95th Academy Awards shortlist.

Directed by Pan Nalin, Chhello Show is called Last Film Show in English. It is a Gujarati-language coming-of-age story of a young boy’s love affair with cinema in a village of Saurashtra.

In an interview with an Indian publication, director Pan Nalin opened up about the allegations of plagiarism when his film was officially selected to represent India at the Oscars a couple of months ago. Sharing that he was first shocked when he read about people calling his film a copy, he said, “It is a new world. All the information is available at our fingertips. Before people judged the film, they should have watched it. One will realise how personal this story is. It is semi-autobiographical. I’ve grown up observing the things that I’ve shown in the film.”

The filmmaker also revealed what prompted him to make Chhello Show, a story that had been with him for a decade. “I was visiting my village in Gujarat and my parents told me to go and meet an old friend of mine, as he was not in a good condition,” he told the publication. “I went to see him and came to know that he had lost his job. He was a projectionist at the local cinema hall. He could not change with the times and lost his livelihood. Just like him many from cinema’s celluloid age have lost their jobs and could not run fast to catch up with the changes that the new age has brought.”

The filmmaker went on to add, “Just like my projectionist friend who lost his job, I could also see the speed with which my village was changing. How local cinema halls, the small single screens were shutting down rapidly. I wanted to conserve the memories of films. It was magical and I wanted to show it through my art. When I finally made the film, my family was not surprised. They have seen me grow up like that, with the utmost wonder and delight I had for movies. Even though my family knew that I would make movies one day, I didn’t know. This is my fourth film, I never intended to become a filmmaker. Movies happened to me, and I can’t be happier that it did.”

He also added that if the film was not an original, it would not receive so much love globally. The film was screened at Tribeca Festival and has won several awards internationally.