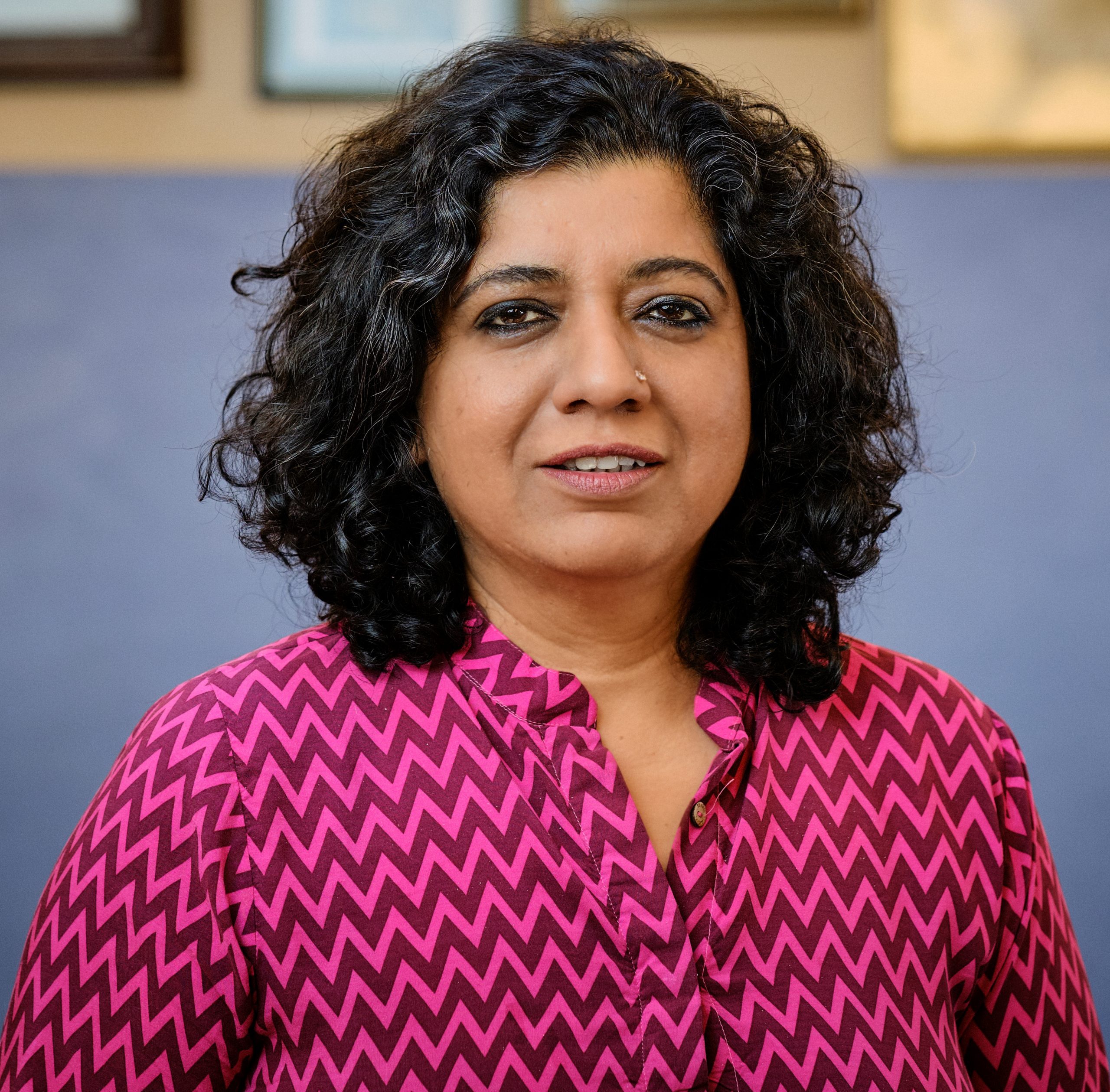 PROMINENT British Asian chef Asma Khan confronted a group of diners at her restaurant after they refused to be served by a black waitress, according to a report.

When an Asian Indian family told a waitress they would prefer to be served by someone else, Khan made them apologise for their behaviour, the MailOnline reported.

“I wasn’t aggressive, abusive or angry, or I would be just like them. If you don’t call it out, nothing changes,” she was quoted as saying by the newspaper. She reiterated that there is no place for race or gender in the hospitality industry.

Khan, 53, moved to Cambridge from Calcutta in 1991. She started Darjeeling Express as a supper club at her West London home in 2012. In five years, she moved to a place in Soho, staffed with an all-woman team before relocating to Covent Garden.

But, the restaurant was closed earlier this month as the landlord gave Khan a notice of eviction. According to the report, she is now struggling to find a new location.

“Women are invited as guests, they are not powerful and they’re on the fringes. To the powerful, mainly white, mainly men who network with each other and know each other very well, you are an outsider,” she told a recent podcast.

In her opinion, she could achieve something in life because of her luck.

Khan is among few women who are part of the Asian restaurant scene in Britain.

She studied law but got into the restaurant business after she began supper clubs that became hugely popular. She was the first British chef on Chef’s Table, a hit Netflix series.