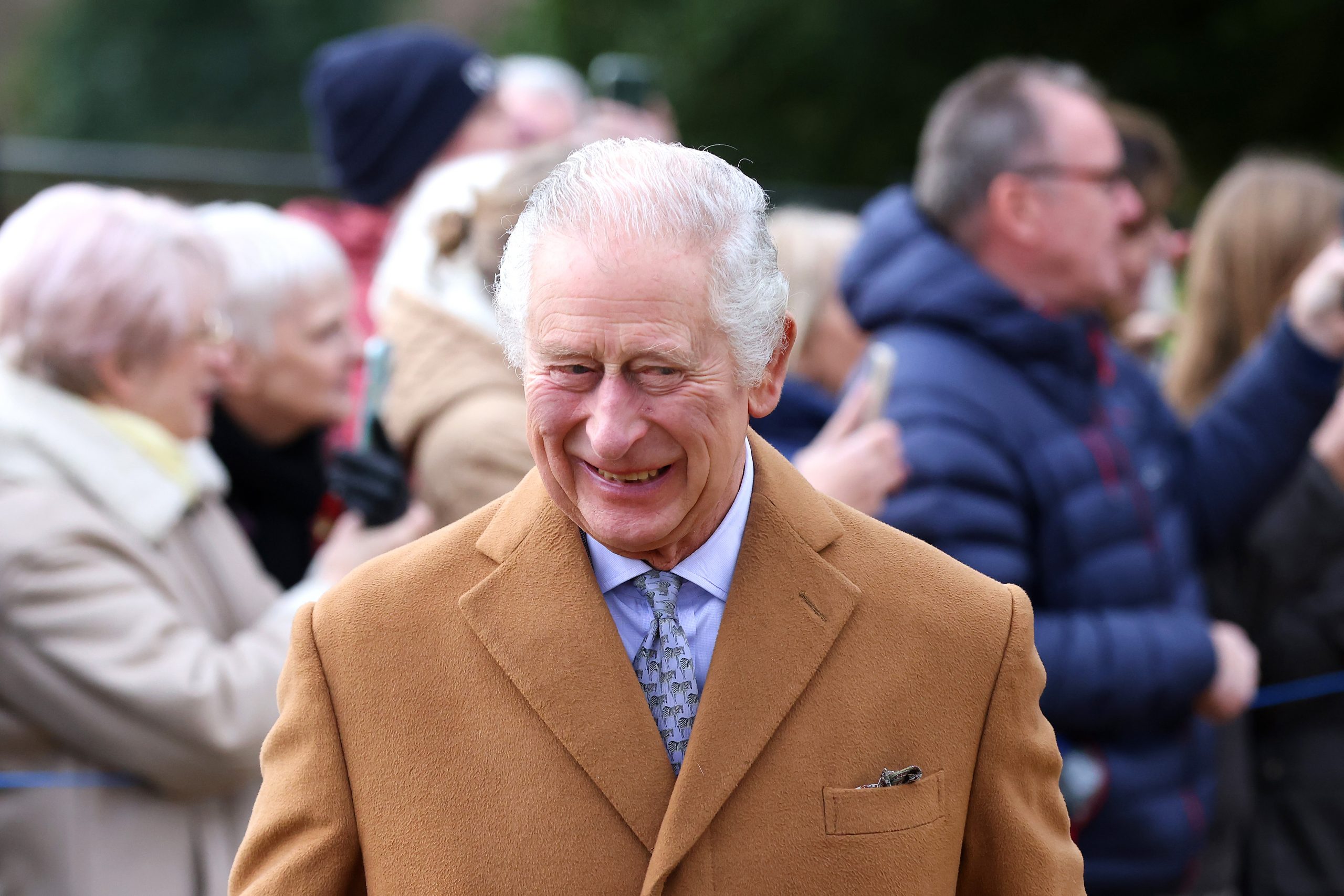 King Charles III chose a multi-faith message for his first-ever Christmas Day broadcast on Sunday as the British monarch, referencing the work of churches, synagogues, mosques, temples, and gurdwaras across the UK and wishing everyone a Christmas filled with “peace, happiness, and everlasting light”.

The 74-year-old King, who had recorded the message earlier this month at St. George’s Chapel at Windsor Castle, focussed on the unifying theme of light overcoming darkness celebrated across all faiths.

The traditional broadcast was also packed with heartfelt tributes to the life and legacy of his late mother, Queen Elizabeth II, who passed away aged 96 in September.

“While Christmas is, of course, a Christian celebration, the power of light overcoming darkness is celebrated across the boundaries of faith and belief,” said King Charles.

“So, whatever faith you have, or whether you have none, it is in this life-giving light, and with the true humility that lies in our service to others, that I believe we can find hope for the future. Let us therefore celebrate it together, and cherish it always,” he said.

“Our churches, synagogues, mosques, temples, and gurdwaras have once again united in feeding the hungry, providing love and support throughout the year. Such heartfelt solidarity is the most inspiring expression of loving our neighbour as ourself,” he noted.

The King opened his address reflecting upon the absence of loved ones and spoke of “his beloved mother”, the late Queen’s belief in people.

In keeping with her Christmas speeches, he also referenced the Commonwealth as part of a wider message of hope and optimism in times of hardship.

“We see it in the selfless dedication of our Armed Forces and Emergency Services who work tirelessly to keep us all safe, and who performed so magnificently as we mourned the passing of our late Queen,” said Charles.

“We see it in our health and social care professionals, our teachers and indeed all those working in public service, whose skill and commitment are at the heart of our communities. And at this time of great anxiety and hardship – be it for those around the world facing conflict, famine or natural disaster, or for those at home finding ways to pay their bills and keep their families fed and warm – we see it in the humanity of people throughout our nations and the Commonwealth who so readily respond to the plight of others,” he said.

The King also paid tribute to all those who generously give food or donations, or that most precious commodity of all – their time – to support those around them in greatest need, together with the many charitable organisations which do such extraordinary work in the most difficult circumstances.