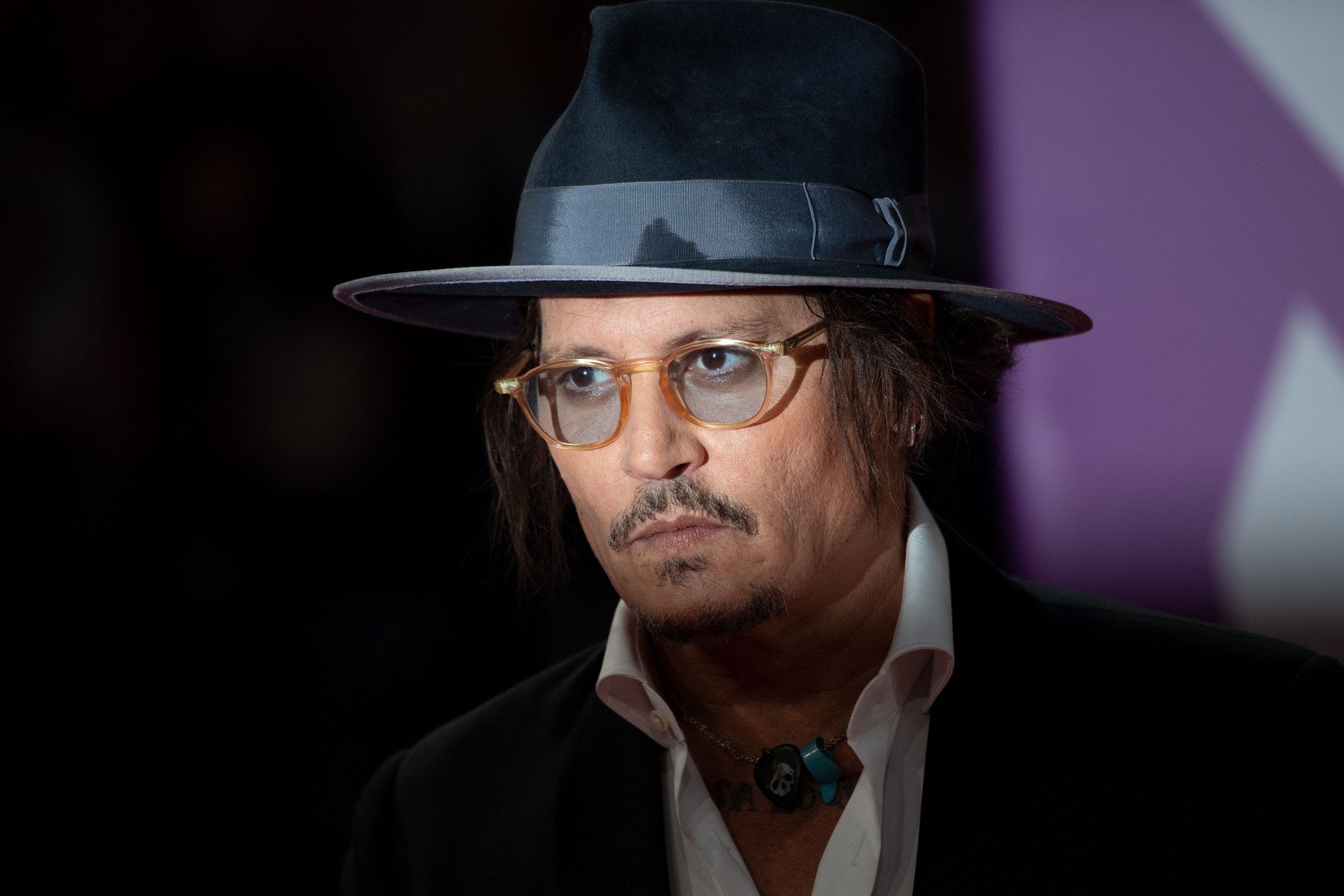 Depp sued Heard for $50 million after she wrote a 2018 op-ed for the Washington Post claiming she was a survivor of domestic abuse. She did not publicly name Depp but the actor claimed the allegations impacted his ability to work.

In June, a court awarded $10 million in damages to Johnny Depp after finding that the 2018 newspaper column penned by Heard was defamatory. Heard, who counter-sued, was awarded $2 million in compensatory damages, but no punitive damages.

After he won the trial, he shared an official statement on his Instagram and said: “Six years ago, my life, the life of my children, the lives of those closest to me, and also, the lives of the people, who for many, many years have supported and believed in me were forever changed. All in the blink of an eye. False, very serious, and criminal allegations were levied at me via the media, which triggered an endless barrage of hateful content, although no charges were ever brought against me. It had already travelled around the world twice within a nanosecond and it had a seismic impact on my life and my career. And six years later, the jury gave my life back. I am truly humbled.”

His post garnered over 19 million likes, many from celebrities who showed their support for the actor. However, Twitter and Reddit users have discovered that recently some celebrities have begun to unlike the statement posted on Instagram Depp.

This seems to have started happening after unsealed court documents show that Depp and Heard’s therapist confirmed the latter was a victim of “intimate partner violence”.