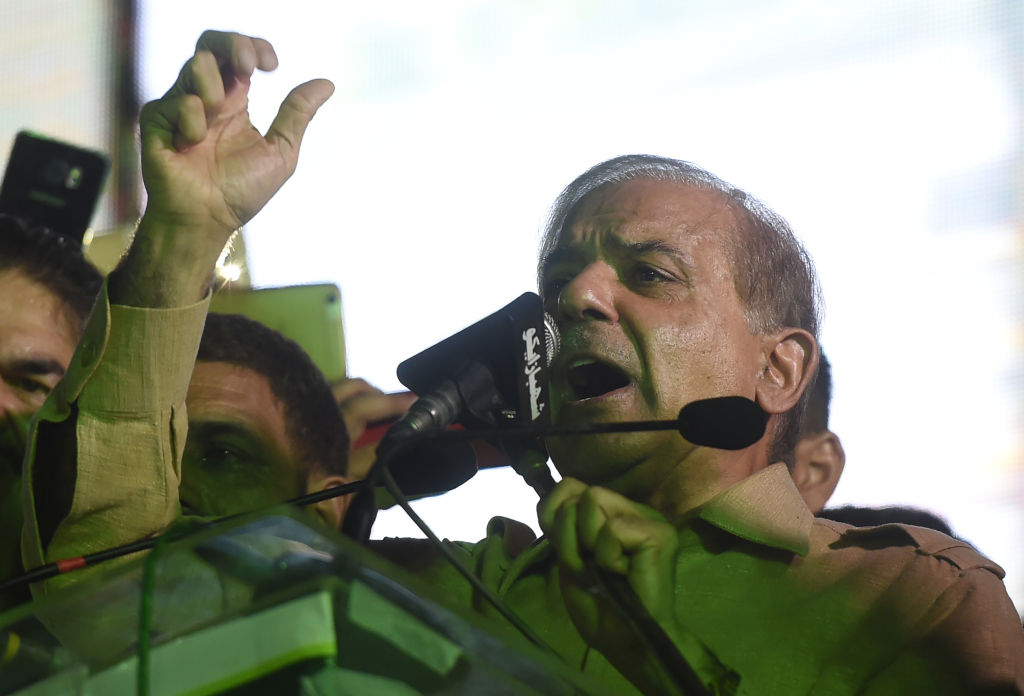 Cash-starved Pakistan could face a serious economic problem as its foreign exchange reserves are depleting fast amid rising external debt servicing, according to a media report on Wednesday.

The country has been facing a serious threat from its external front as the State Bank of Pakistan’s foreign exchange reserves fell to single digits despite a USD 2.3 billion inflow from China late last month, the Dawn newspaper reported.

?The increasing size of the external debt servicing in each quarter indicates the government has been borrowing dollars at higher commercial rates to meet its foreign debt repayment obligations,? the report said.

The current coalition government led by Pakistan Muslim League-Nawaz (PML-N) did not disclose the rate at which it had borrowed USD 2.3 billion from China.

Initially, Beijing had agreed to roll over the syndicated loans before the ouster of the previous PTI government. However, Prime Minister Shehbaz Sharif’s administration had to wait for two months to secure the Chinese loan.

The financial sector and other stakeholders of the economy are still not satisfied with the hidden cost of the Chinese loan. The market is full of speculation that Chinese loans were taken at a very high rate.

Finance Minister Miftah Ismail has been assuring Pakistanis that the release of the USD 1 billion tranches is expected in a few days but three months have gone without a satisfactory reply from the IMF. Bankers believe that the fund is dictating the government like Washington to do more., the report said.

Since the IMF has stopped funding, the country is not getting project funding from the World Bank and Asian Development Bank.

A senior analyst said the Chinese knew that Pakistan was unable to return to the international debt market and the IMF was not in a hurry to help Islamabad. This was the reason that the Chinese lent money at a very high rate.

Pakistan has been forced to pay debt servicing through commercial borrowing, which means more external debt in the next financial year.

The governments in FY22 that ended on June 30 could not control the influx of huge imports totalling USD 80 billion creating a large current account deficit (CAD), which alone is enough to understand the external weakness of the economy.

Despite record remittances and exports, the country is unable to get dollars from the international debt market, the report said.