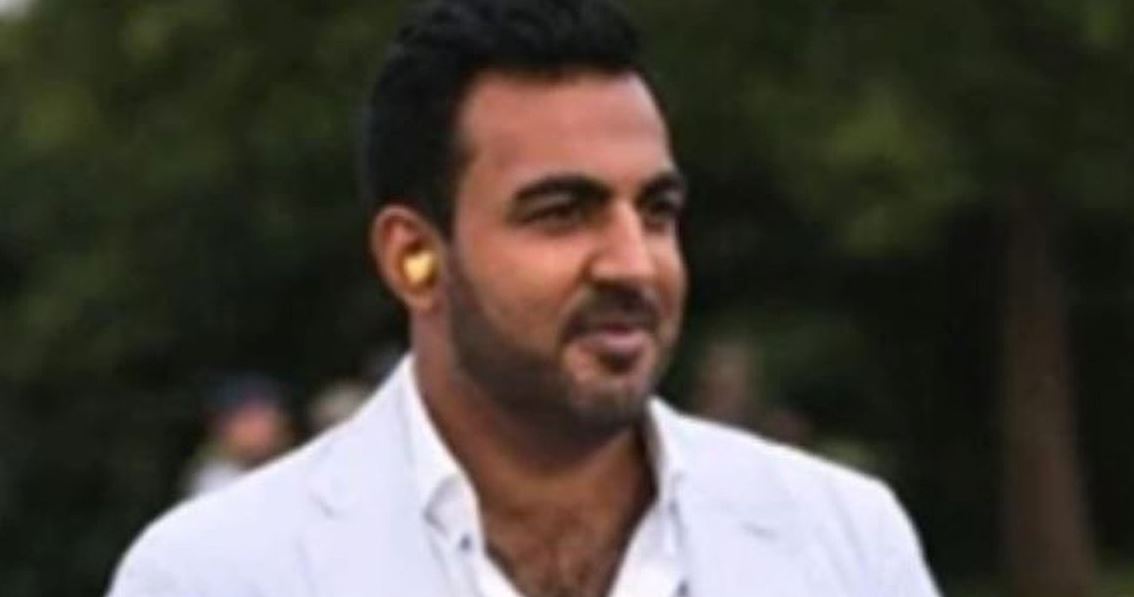 British millionaire Ajaz Shah Hussain, 38, has been sentenced to more than four years in prison in Italy for brutally torturing his model ex-girlfriend and threatening to burn her house down, according to media reports.

The court heard that Hussain had beaten Rania Baffoun, 28, and burnt her face with a hot iron as ‘punishment’ during their 18-month relationship. The iron and graphic pictures of the injuries she suffered were shown in court, media reports added.

According to Prosecutor Davide Ercolani, Hussain, married father of two, was the CEO of a foreign trading firm called Fortitude Capital. He owned luxury homes in Knightsbridge and Milan and drove a gold coloured UK registered £165,000 Lamborghini.

Ercolani added that Rania was the victim of repeated domestic violence and was hospitalised twice during her relationship with Hussain with injuries.

Tunisian-origin Rania met Hussain when she moved to Milan to look for a job as a model in 2018. Later, the couple moved to London where he began showing his violent side, before they returned to Milan.

In December 2020, Hussain tried to run her over outside his Knightsbridge flat. Following the horrific incident, she decided to leave the millionaire.

After their break-up she returned Rimini to live with her parents. But, Hussain began following her to try to convince her to get back together.

According to witnesses, he threatened to set his Lamborghini on fire and said that he would release a sex tape they had made.

He was arrested in January 2021 outside Rania’s home and police seized the Lamborghini. “You don’t scare me, you can’t do anything to me because I can buy anyone I want,” he said during his arrest.

Hussain told the court that Rania was a high class prostitute who he had fallen in love with and had invited her to live with him at his Knightsbridge flat.

He added that he had given her more than £150,000 for plastic surgery including a breast enhancement, lip work and dental implants as well as jewellery and money for a car.

He did not appear in court and was sentenced in his absence. He was also ordered to pay  £52,370 as compensation.

Reports said that he will now extradited to Italy to serve the sentence.