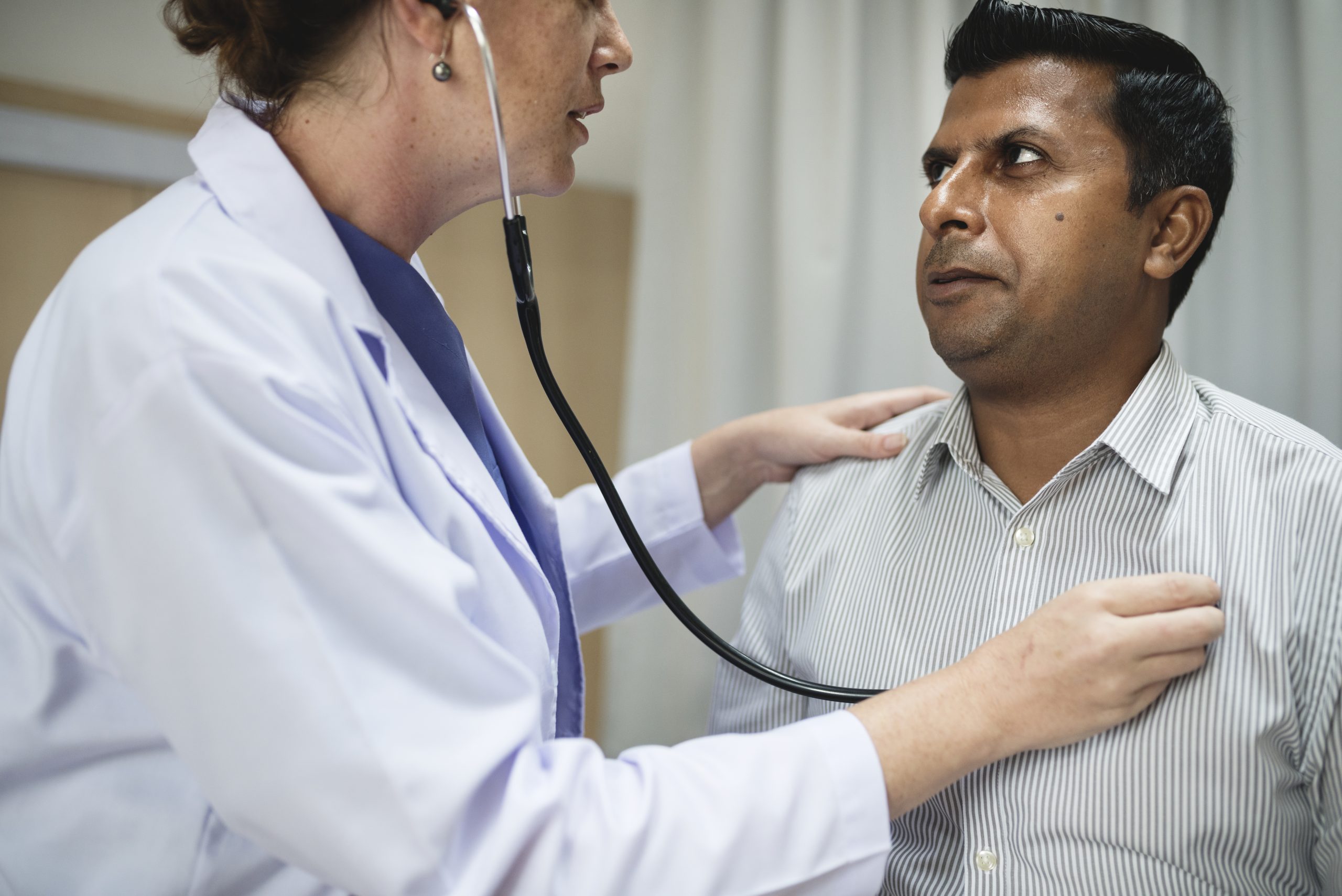 British Asians experienced a much larger fall than other groups in planned hospital care during the pandemic, new analysis has revealed, highlighting how the health emergency worsened racial disparities.

While age- and sex-standardised procedure rates fell by 44 per cent in the white group, the drop in elective procedure rates in the Asian group was a steeper 49 per cent, the study by Nuffield Trust and the NHS Race and Health Observatory (RHO) said last (mention day and date).

This was equivalent to an additional eight per cent drop in procedures for Asians compared to the white group.

With a couple of exceptions, the fall in the rate of selected procedures was consistently larger in the Asian group than in the white group and other ethnic minority groups, the study showed.

“There is no single cause for these differences in procedure rates,” NHS Race and Health Observatory director Habib Naqvi told Eastern Eye.

He said a “lack of trust in the NHS and government” among some ethnic groups and “institutionalised and structural racism” across society likely contributed to the disparities.

“The Covid-19 pandemic has resulted in a large fall in hospital activity such as consultations, scans, tests and operations across England leading to a huge backlog in routine hospital care with an estimated seven million patients waiting to begin hospital treatment,” Naqvi said.

“The government should uphold the pledge to deliver on the NHS by tackling the backlog as a priority.

“Inequalities in elective care recovery will not only impact people’s lives, but will also have detrimental financial consequences for the NHS in the long term.

“Analysing how treatment differs between ethnic and socioeconomic groups needs to be a first step in understanding why variations exist and is key to identifying potential solutions,” he added.

Building trust between the government and communities was one of the ways to address the disparities, he said.

Analysis of data revealed the most deprived groups in the population experienced a larger rate of fall overall and for most specific procedure groups.

Large variations in the rates of hospital care in England for different ethnic groups existed before 2020, but the 3.7 million drop in planned hospital procedures over the pandemic’s first two years worsened these disparities, the study found.

This left people in the Asian group missing out on the equivalent of more than 23,000 procedures compared to white people.

Procedure rates during the first year of the pandemic fell sharply in all groups, they were smaller in the second year, but differences remained with the Asian group missing the equivalent of over 6,000 procedures.

The report said, “We know that ethnic minority populations are generally younger than the white population, have different health profiles and are more likely to live in deprived areas and in cities, particularly London. There are also significant differences between ethnic minority groups.

“For example, people of Pakistani and Bangladeshi origin are more likely to live in the most deprived areas and have a worse health status than people of Indian origin. These differences complicate the interpretation of ethnic disparities in access to health services. Furthermore, ethnicity data are not included in routine waiting-times data, the quality of ethnicity coding in hospital datasets is poor and population data by ethnic group are also limited.”

The report warned that Covid-19 “is far from over”.