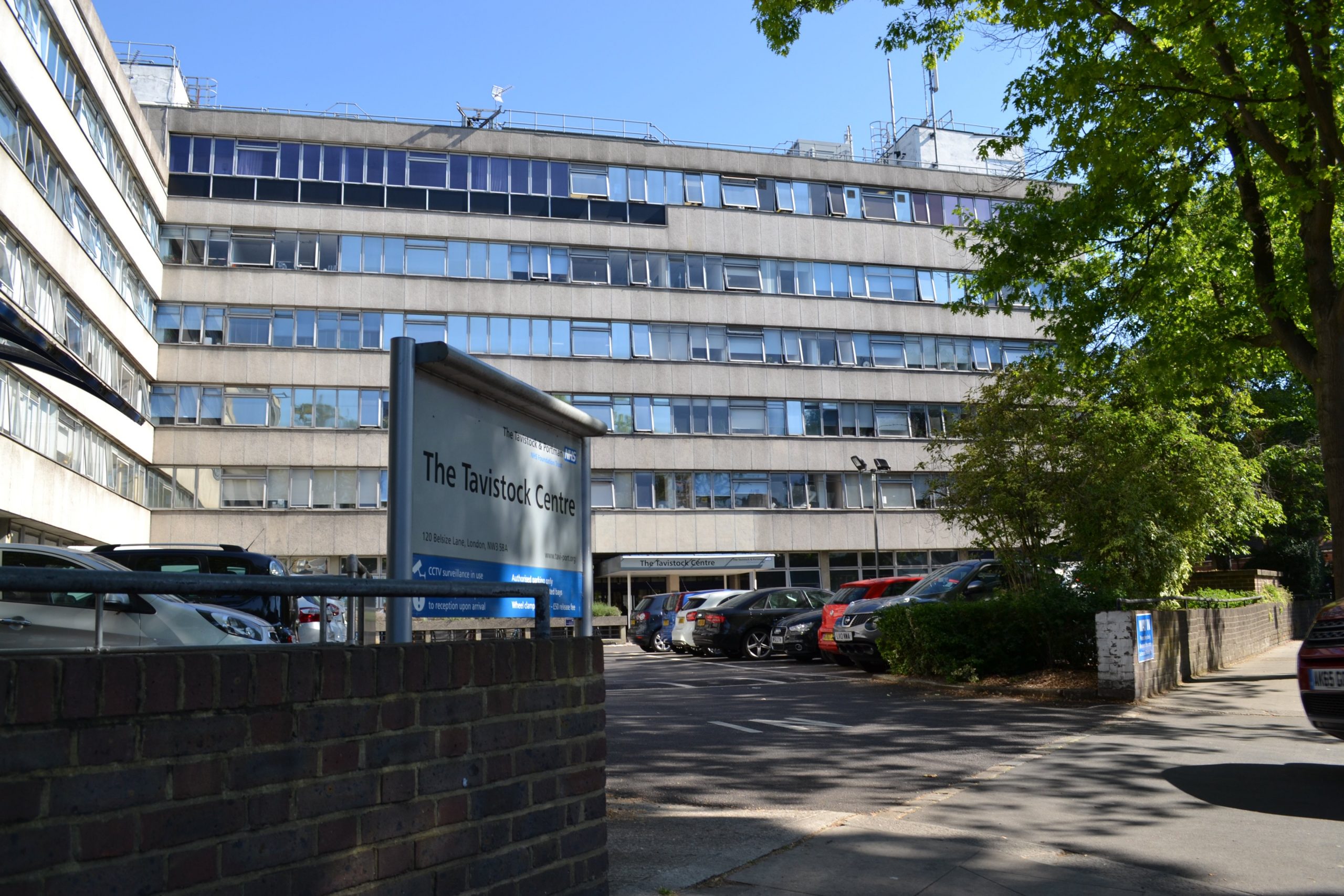 The Tavistock Centre has been accused of rushing youngsters into taking life-altering puberty blockers.

Last month, England’s national health service announced that the centre will be shut down in response to recommendations from an expert review.

The Tavistock Centre has worked with around 9,000 children, aged 17 and under since it became operational in 1989.

The law firm Pogust Goodhead, which is pursuing the litigation, alleged that many patients were misdiagnosed at the centre and were given the wrong treatment.

Petitions are expected to be filed at the High Court within six months and many former patients who were given puberty blockers are also expected to join the lawsuit.

“Children and young adolescents were rushed into treatment without the appropriate therapy and involvement of the right clinicians, meaning that they were misdiagnosed and started on a treatment pathway that was not right for them,” Tom Goodhead, chief executive of Pogust Goodhead, was quoted as saying by The Times.

“These children have suffered life-changing and, in some cases, irreversible effects of the treatment they received . . . We anticipate that at least 1,000 clients will join this action.”

An interim report by Dr Hilary Cass, a former president of the Royal College of Paediatrics and Child Health, has revealed many instances of medical negligence at the centre.

The report also revealed that the clinic neglected mental health issues in children distressed about their gender, and failed to collect data on the use or side effects of puberty blockers.

A spokesperson for the centre said that they are unaware of the lawsuit and clarified that only a minority of young people had availed of physical treatments at the facility.

The Tavistock and Portman NHS Foundation Trust has been instructed to shut down its Gender Identity Development Service (GIDS), which will be replaced by two regional hub services that are expected to be operational by early 2023.

The clinic has faced ballooning waiting lists as the number of young people looking for support over their gender grew. There were over 5,000 referrals to GIDS in 2021-22, compared to 250 in 2011-12, according to NHS England.