Bridgerton Season 3: Everything you need to know about Regé-jean page and Phoebe Dynevor’s Netflix drama 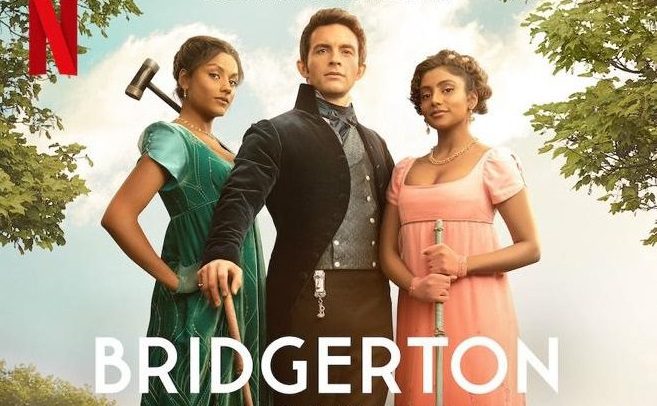 All Bridgerton fans, rejoice! Your favourite period drama is going to be back soon on Netflix.

Netflix took to its official Instagram account to share the news with fans along with a video. The team has announced that shooting for the third season of the show has begun.

Not only this, according to Variety, the makers are going to introduce three new cast members in the fresh season.

Variety reports that Daniel Francis, Sam Phillips, and James Phoon have all signed on for the new season. This season will focus on the love story of Penelope Featherington (Nicola Coughlan) and Colin Bridgerton (Luke Newton).

Talking about the three new additions, Variety has shared details about what their roles in the new series are going to be like.

Daniel Francis will be seen playing the character of Marcus Anderson who has been described by the makers as “a charismatic presence who lights up any room he enters, attracting the notice of certain matriarchs in the ton — and the ire of others”.

Sam Phillips will be playing Lord Debling who will be a “genial lord with unusual interests, he has wealth and a noble title to back up his eccentricities. He’ll have no shortage of interest from young ladies this season”.

James Phoon, on the other hand, will be playing Harry Dankworth. According to makers, “What Dankworth lacks in wit and intelligence, he more than makes up for with seriously good looks”.

Speaking about the storyline, Variety reports that in the third installment of the show, Penelope Featherington, after hearing Colin’s negative remarks about her last season, has finally decided to let go of her long-standing crush on him. Now, she’s decided it’s time to get married, ideally to a man who will give her enough freedom to continue living a double life as Lady Whistledown distant from her mother and sisters. However, Penelope’s attempts in the marriage market fail miserably due to her lack of confidence.

Colin Bridgerton, on the other hand, has a fresh appearance and an impressive amount of swagger after returning from his summer travels. But he is disappointed to learn that Penelope, the only person who has ever accepted him for who he is, is shunning him. Colin offers to teach Penelope confidence-building techniques in an effort to win back her friendship this season. In this season, Colin must decide whether his feelings for Penelope are really just friendly as his lessons begin to work a little too effectively.

Penelope’s rift with Eloise (Claudia Jessie), who has made a new friend in an odd place, complicates matters, and Penelope’s increasing visibility in the town makes it harder than ever to maintain her Lady Whistledown hidden identity.