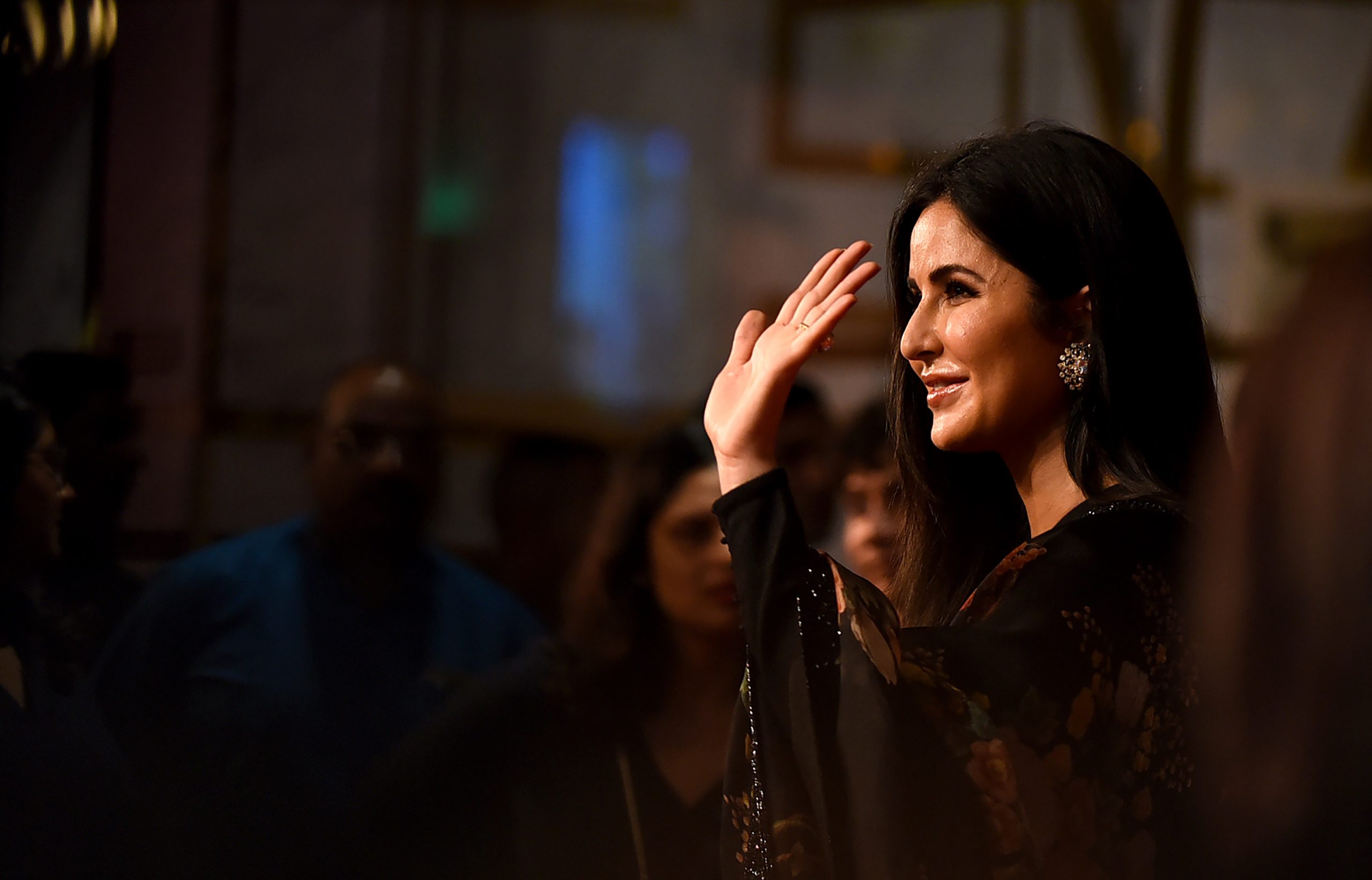 Bollywood actor Katrina Kaif has always been a prominent part of the entertainment industry for the past 19 years. The Singh is Kinng actor gathers a lot of appreciation from the netizens as well as from her co-workers for her fitness and amazing dance moves. Actor Ranveer Singh on the first episode of Koffee with Karan Season 7 stated, “Katrina Kaif is the best dancer in the industry”. As the Raajneeti actor rings in her 39th Birthday today, take a look at some of her breathtaking dance performances.

Released in the year 2010, ‘Sheila Ki Jawani’ stays one of the most iconic songs of Katrina’s career. The song featured the ‘Fitoor’ actor alongside Akshay Kumar. Choreographed by Farah Khan, the song gathered positive feedback from the netizens. Katrina raises the temperature with her extremely hot looks and enticing dance moves. On YouTube, the song has been seen over 215 million times.

The rustic-item number from Hrithik Roshan and Sanjay Dutt starrer film Agneepath featured Katrina in her super-sexy avatar and her hook-step in the song has been recreated by many celebrities on various occasions. Released in the year 2012, the song was applauded by the audience and the critics. On YouTube, the song has been seen over 280 million times.

The super-hot item track from the third installment of the Dhoom franchise featured Katrina dancing with some contemporary and edgy moves in front of Aamir Khan’s character in the film. Choreographed by Vaibhavi Merchant, the song was a blockbuster hit and has been seen over 442 million times on YouTube.

Released in the year 2016, the song is still considered one of the best party anthems. The recreated version by rapper Baadshah featured the ‘Jagga Jasoos’ actor alongside Sidharth Malhotra. Katrina’s jaw-dropping looks with her raunchy dance moves gathered all the eyeballs. With over 1.2 billion views on YouTube, the song remains Katrina’s most viewed song of her career.

The Ek Tha Tiger actor’s sizzling hot chemistry with Akshay Kumar in the song was loved by the audience. The recreated version from Rohit Shetty’s ‘Sooryavanshi’ showcased Katrina in a steaming hot avatar in a wet silver saree. Released in the year 2021, the song has gathered over 320 million views on YouTube.

Meanwhile, talking about her future projects, the 39-year-old actor will be next seen in a horror comedy film Phone Bhoot alongside Siddhant Chaturvedi and Ishaan Khatter, which is slated to release on November 4th, 2022. Apart from that she also has Tiger 3 alongside Salman Khan and Merry Christmas along with south superstar Vijay Sethupathi.